Update: Added comments from XPeng Chairman and CEO He Xiaopeng.

The regulations will take effect on August 1, marking a breakthrough in autonomous driving legislation in China. 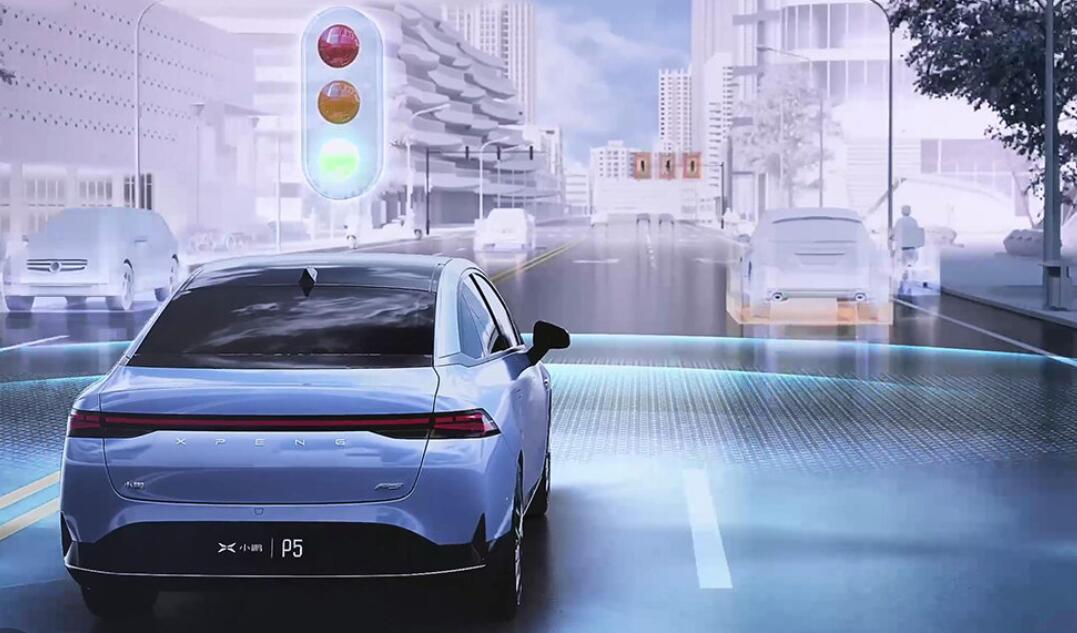 An important limiting factor for the development of higher levels of autonomous driving is regulations. Shenzhen, a mega-city in South China, has just seen a breakthrough in this area.

An announcement today from the Standing Committee of Shenzhen's Seventh People's Congress shows that the city's lawmakers passed a local regulation on smart connected vehicles, which will come into effect on August 1.

This is China's first regulation on the management of smart connected vehicles, which specifies that vehicles listed in the regulatory catalog can be driven on the road after they are registered with the authorities.

Fully automated driving smart cars may not have a manual driving mode and corresponding devices, and may not be equipped with a driver.

However, fully automated driving cars without a driver can only be driven in areas and sections designated by the authorities.

The regulation's classification of autonomous driving levels uses the Chinese definition of driving automation levels that came into effect in March of this year.

In order to avoid a significant impact on the current road traffic order and to eliminate public concerns, the regulation mentions some details in this regard.

The regulation also clarifies the driver's obligation to take over:

The regulation also clarifies the division of responsibility in the event of a traffic accident:

In the case of a driver being present, current road traffic safety laws and regulations apply.

If a traffic accident occurs during the period without a driver and the responsibility lies on the side of the vehicle, the vehicle owner or manager shall bear the liability.

The regulations are expected to encourage Chinese smart electric vehicle companies to accelerate their use of autonomous driving technology, specifically Guangzhou-based XPeng Motors (NYSE: XPEV, HKG: 9868), which is awaiting regulatory approval to put its City NGP (Navigation Guided Pilot) feature into use.

On June 27, top Chinese investment bank CICC said in a research note that the market is not fully aware of the pace and experience of mass production of XPeng's City NGP feature, saying that updates on the feature's progress are expected to be a central catalyst for its stock price to rise.

Commenting on the news on Weibo, XPeng Chairman and CEO He Xiaopeng said it would be a milestone worth noting in the history of autonomous driving in China.