Update: Content updated to reflect that NIO's number of battery swap stations reached 999 as of July 5. 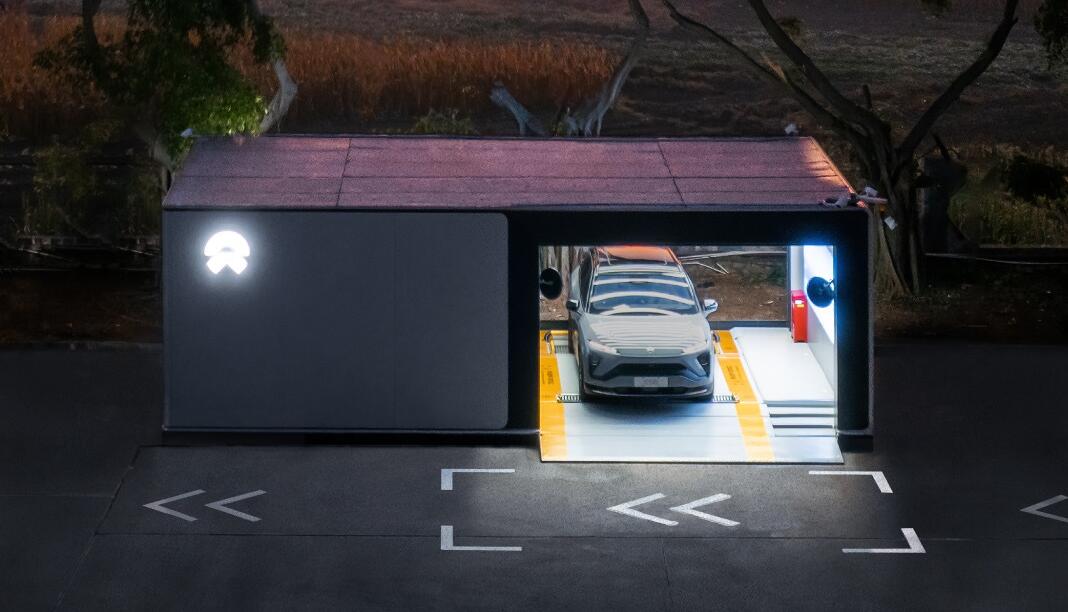 NIO (NYSE: NIO, HKG: 9866, SGX: NIO) has reached the 10 millionth battery swap service milestone, as the service has become the preferred way for its vehicle owners to replenish energy over the past four years.

NIO owners were skeptical in the early days of battery swap service availability, but as they have experienced the convenience of the service over the past few years, battery swap has gained widespread acceptance.

The user who uses the service the most has swapped batteries 1,364 times, and the user who visits battery swap stations the most has been to 169 different facilities, according to NIO.

To date, 303 NIO customers have never charged their vehicles since they were delivered and only use the battery swap service, NIO said. 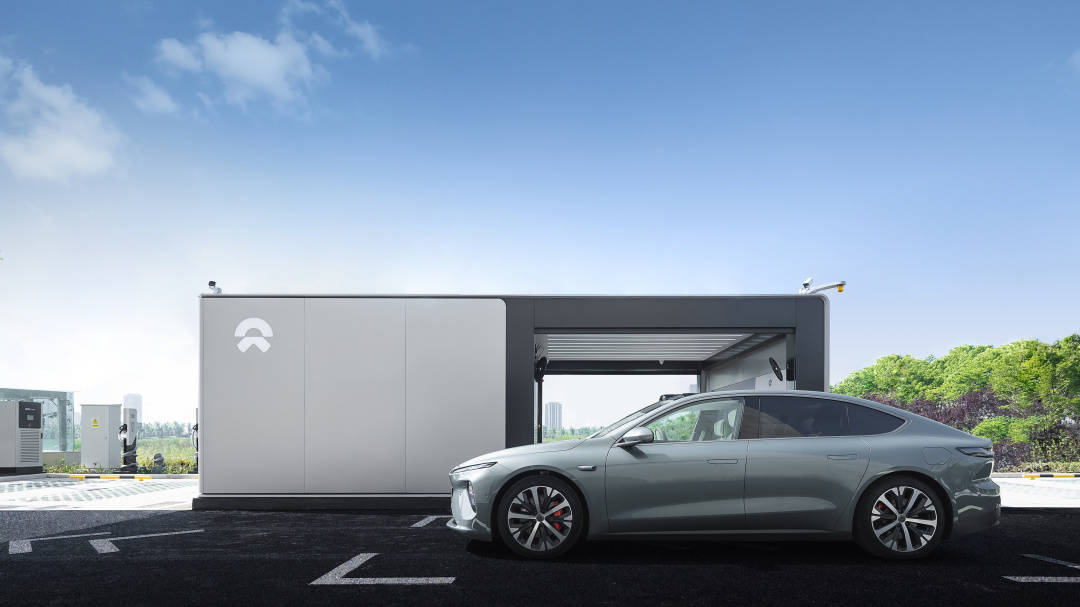 Considering that NIO now has 998 battery swap stations, that means that on average, each of these facilities provides more than 30 services per day.

It's worth noting that NIO is not yet in a position to profit from the battery swap service, as it is still in the process of developing user habits.

In a research note late last year, top Chinese investment bank CICC said that for battery swap station operators in China to be profitable, they are highly dependent on the utilization of the facilities.

With conservative estimates, CICC believes that 100 daily services are likely to be the break-even point, and that a daily service capacity of more than 160 trips would allow battery swap station operators to make a good profit.

NIO owners initially had to pay to use battery swap stations, but this led to low utilization of these stations, so NIO began offering the service for free to users in August 2019, although there is currently a monthly credit limit.

The 10 million battery swap service could provide users with a total of more than 1.98 billion kilometers of driving and reduce carbon emissions by about 130,327.5 tons, NIO said Monday.

In addition to making it easy for users to replenish energy, the service also makes it possible to upgrade batteries flexibly. To date, NIO has provided battery upgrades to more than 17,000 customers, allowing them to continue to enjoy the benefits of advances in battery technology, the company said.

The second-generation battery swap stations can also support automatic vehicle parking, allowing users to change batteries automatically without getting out of the vehicle.