Further Reading: NIO's battery swap -- How it originated and where it's going

This is the most comprehensive summary of NIO's battery swap model we've ever seen, and is a must-read for every reader who follows NIO. 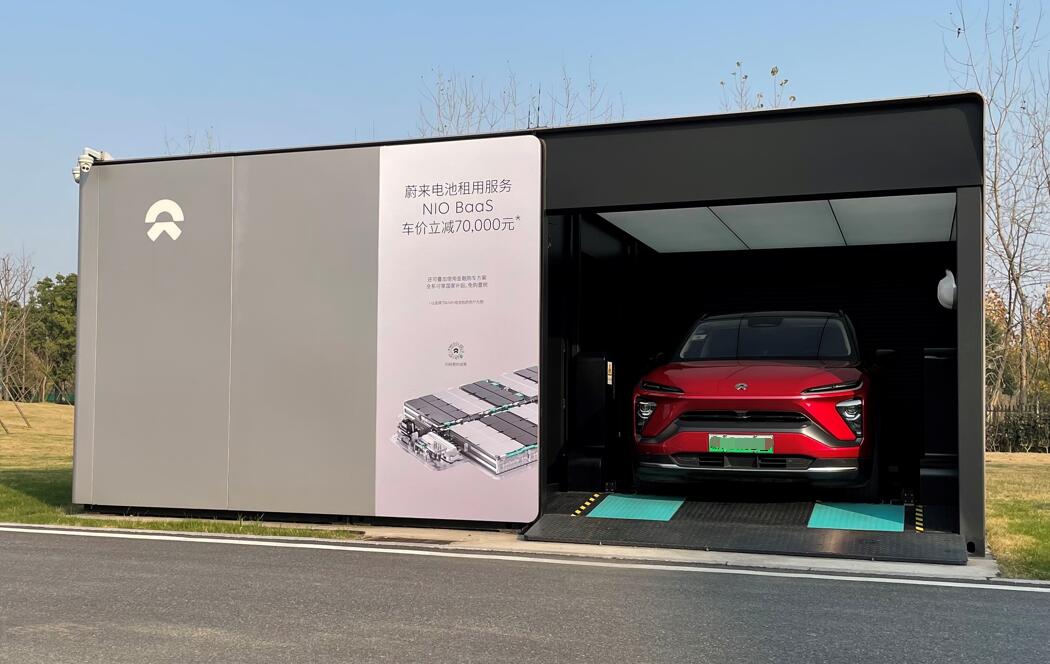 Battery swap stations are NIO's signature replenishment facility and the most important feature that sets the company apart from all other electric vehicle makers.

To owners, it's far more convenient than charging, and after experiencing it, they can't resist using it.

In the investor community, some are bullish on the potential of the model, while others have concerns about this asset-heavy operation.

As the only car company currently offering battery swap support for the average consumer, how did NIO initially decide to go this route, which was abandoned by Tesla? Where is this model heading?

It is the most comprehensive summary of NIO's battery swap model we have ever seen and is a must-read for every reader who follows NIO.

The main points of the article include:

Although the battery swap model is not well received by the general public, William Li, the founder, chairman and CEO of NIO, has been convinced from the beginning that it is the best route to take and has made it the starting point for NIO's underlying strategy.

NIO had tried to invite a technical leader from Better Place to join in 2015 through headhunting, but stopped because the person was unwilling to move to China. Better Place was the first company in the world to try to adopt the battery swap model, but had gone bankrupt in 2013.

In November 2015, Shen Fei, vice president of NIO Power, joined NIO, which wanted to make large battery swap stations, each holding 2,000 batteries, distributed in four directions in the city. But this was not convenient for users, so it was changed to small stations with compact size and dense distribution in the city.

Yang Chao, head of battery swap development at NIO, joined in November 2016, before NIO's first vehicle had been released. At the first NIO Day event in late 2017, NIO unveiled the ES8 and battery swap station.

NIO owners initially had to pay to use battery swap stations, but this led to low utilization of these stations, so NIO began offering the service for free to customers in August 2019. (Note: The service has been adjusted several times, and NIO now offers a certain amount of free service per month to owners.)

NIO believes that if it wants to be the leader, it must take more responsibility. When the third-party infrastructure matures at a slow pace, it has to invest in creating an environment by itself.

Note: Weilai in the automatic translation refers to NIO.