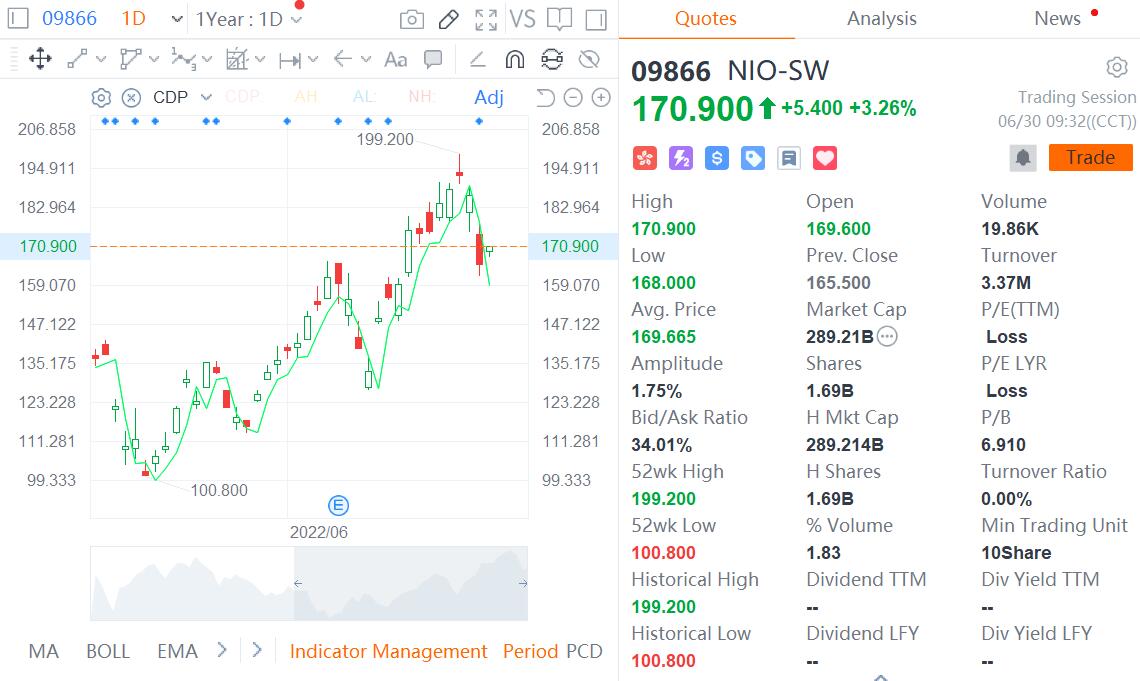 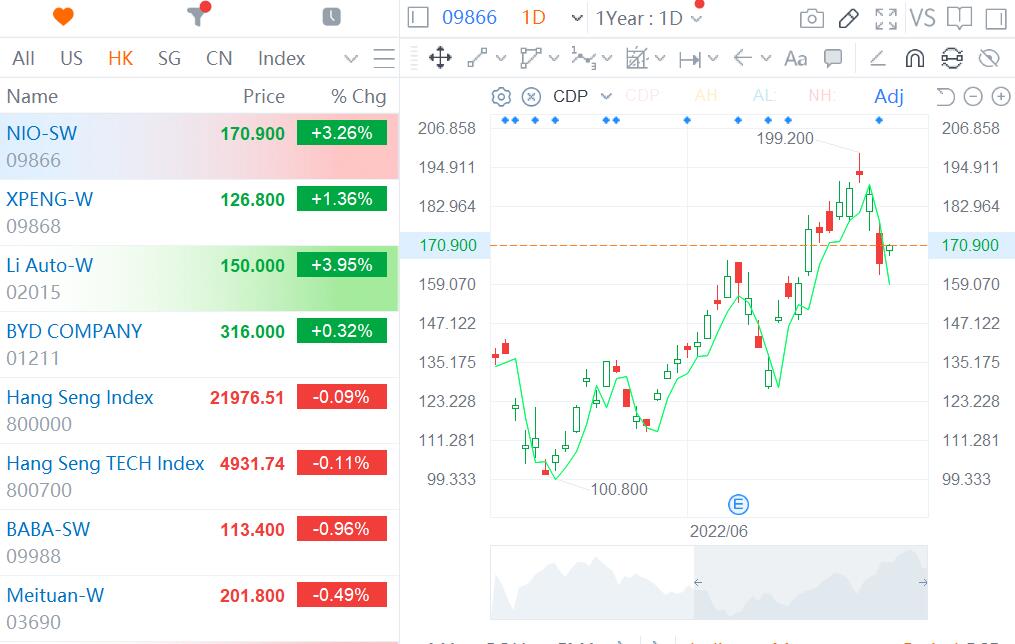 A short seller called Grizzly Research launched an attack against NIO on Tuesday, claiming that NIO is playing a Valeant-like accounting game to inflate revenue and boost net income margins to meet its targets.

NIO issued a statement yesterday saying the report is without merit and contains numerous errors, unsupported speculations and misleading conclusions and interpretations regarding information relating to the company.

NIO's board of directors, including the audit committee, is reviewing the allegations and considering the appropriate course of action to protect the interests of all shareholders, it said.

Notably, while NIO plunged in Hong Kong on Wednesday, its US-traded shares fared much better.

NIO closed down 2.24 percent in the US stock market overnight, after closing down 2.57 percent on Tuesday. 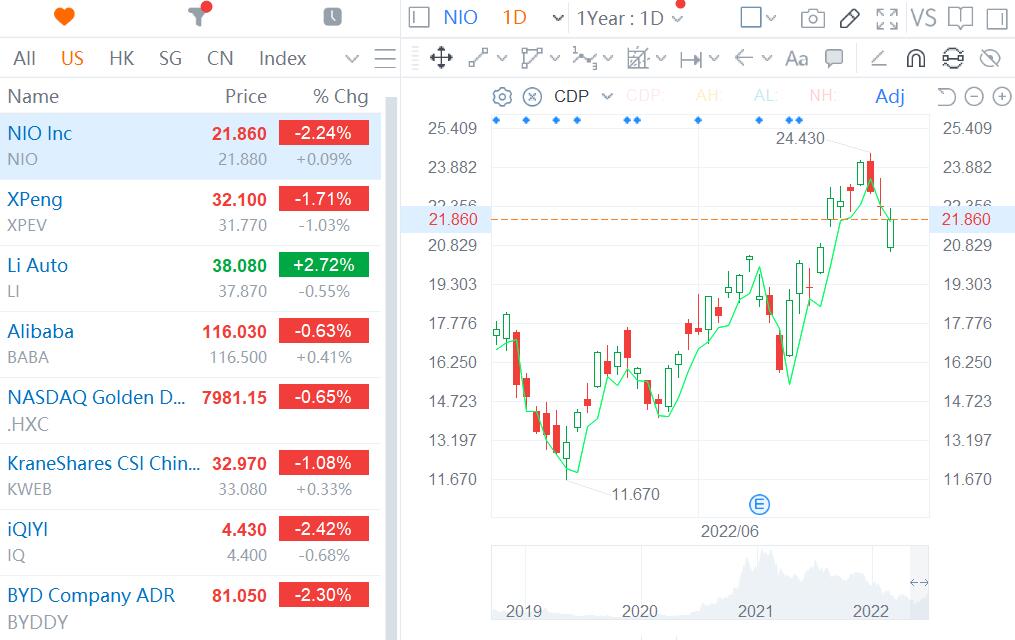 China's A-share auto chain as a whole is higher today, with an ETF tracking the new energy vehicle (NEV) sector up 1.57 percent at press time.

On the macroeconomic front, data released earlier today showed that Purchasing Manager Index (PMI) of China's manufacturing industry was 50.2 in June, back to expansion. The figure was 49.6 last month, in contraction territory. 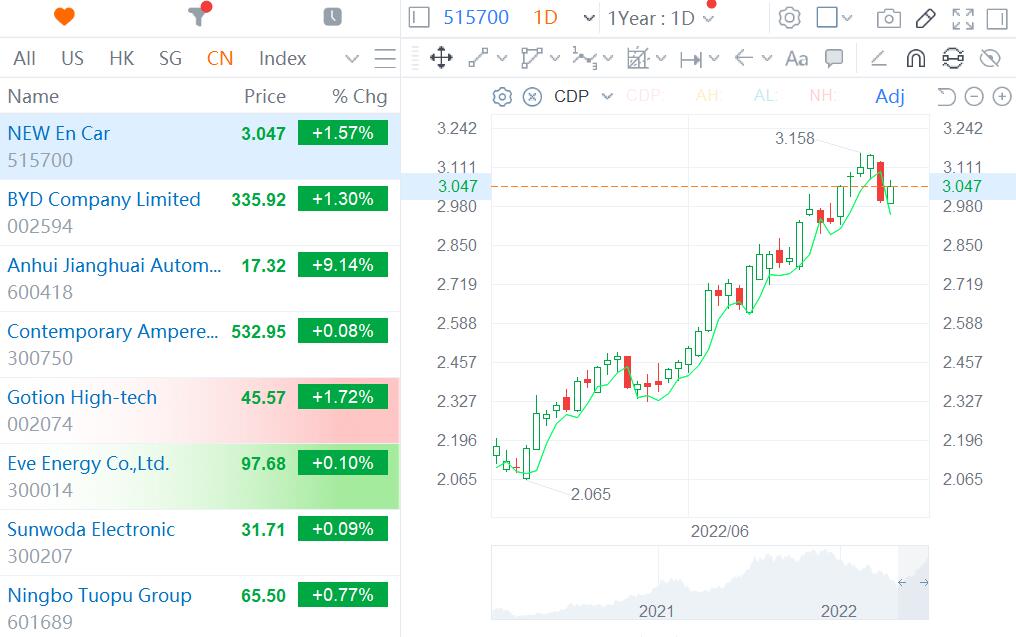