China is studying the extension of its policy on the purchase tax exemption for NEVs, a State Council meeting said yesterday. 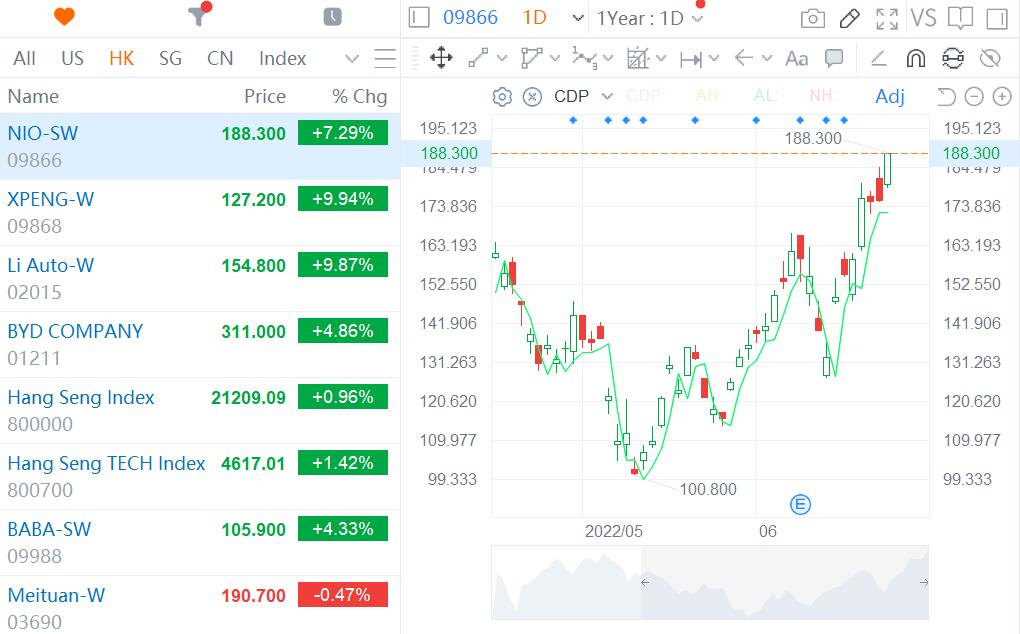 The NEV industry chain in China's A-share market was generally higher, with an ETF tracking the sector up 2.35 percent by the end of morning trading at 11:30 a.m. Contemporary Amperex Technology Co Ltd (CATL, SHE: 300750) was up 2.57 percent and Gotion High-tech was up 3.29 percent. 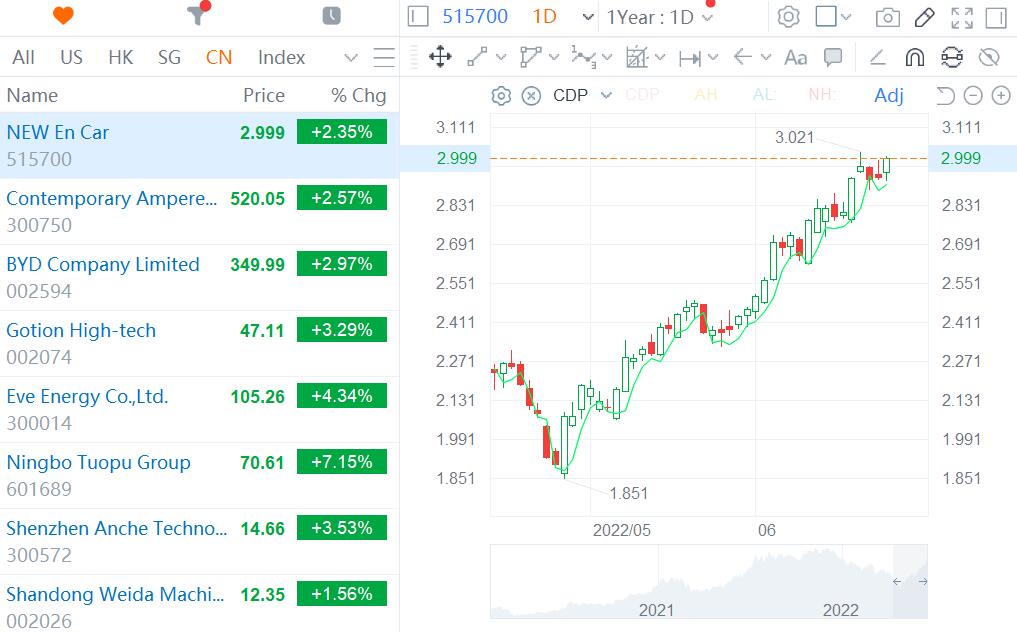 The widespread gains may be attributed to a boost in investor sentiment due to support for the NEV industry expressed at a high-level Chinese government meeting yesterday.

Chinese Premier Li Keqiang hosted an executive meeting of the State Council on June 22, saying the country would support NEV consumption, according to a CCTV report Wednesday night.

Taking into account the current reality, China will study the extension of the policy on the exemption of purchase tax for NEVs, the meeting mentioned, according to the report.

This is the strongest signal from the government about the possible further extension of the purchase tax exemption policy for NEVs.

CSC Financial said in a research note today that NEV sales are expected to continue to grow if the purchase tax exemption continues to be extended, which is good for the entire NEV industry chain.

To support the development of energy-efficient vehicles, China first began exempting NEVs from purchase taxes in 2014, allowing most consumers who buy such vehicles to save about 10,000 yuan ($1,580) relative to those who buy traditional fuel vehicles.

Over the past year, Chinese officials have signaled several times that the policy may be extended.

Wan Gang, Vice Chairman of the National Committee of the Chinese People's Political Consultative Conference (CPPCC) and President of the China Association for Science and Technology, said on June 18 of last year that he suggested that China should accelerate its research on the development of a post-subsidy support policy and extend the purchase tax exemption for NEVs.

On January 18 of this year, Xiao Yaqing, minister of industry and information technology, said that China needs to study and clarify support policies including the continuation of the purchase tax concession for NEVs as early as possible, improve the point management requirements, and stabilize market expectations.

In response to the severe impact of Covid on the auto industry chain, China announced in late May a policy to support the auto industry by reducing by half the vehicle purchase tax on passenger vehicles of 2.0-liter displacement and below with a purchase date between June 1 and December 31 and a price not exceeding 300,000 yuan ($45,060).

Prior to the policy, China's purchase tax rate for internal combustion engine (ICE) vehicles was 10 percent, while the purchase of NEVs was exempt from purchase tax.

For the auto industry as a whole, the most uncertainty may be whether the policy of halving the purchase tax on ICE vehicles will continue next year.