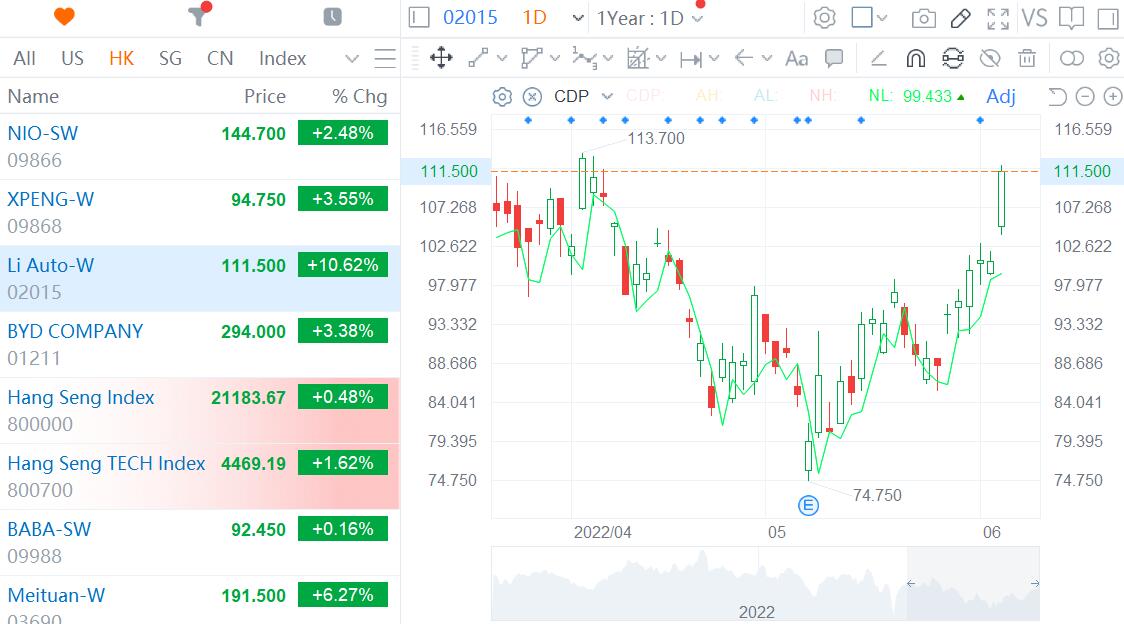 The poster shows that the launch of the NIO ES7 will be held online and will last for one hour. NIO has not yet officially announced the launch date of the ES7, and CnEVPost did not see the poster on the NIO App.

At the event, NIO will also announce the 2022 ES6, EC6 and ES8, the report said, adding that NIO may also announce details of the cabin hardware upgrade program at that time.

In addition, with the lifting of the Covid lockdown in Shanghai from June 1, NIO's operations in the city have largely returned to normal as of today.

Li Auto will be released the company's new SUV L9 on June 21 and test drives will be available in July at all of the company's stores in China, its founder, chairman and CEO Li Xiang said on Weibo on June 4.

There has been no specific news about XPeng in the past few days, though Deutsche Bank analyst Edison Yu's team said in a research note to investors on June 2 that the company is making bold strategic pivots that should pay off in the long run.

In particular, the company's management is repositioning its car lineup to surgically enter the premium market and compete directly with German luxury automakers, the team said.

In the macro environment, it is worth noting that new cases of Covid in China decreased further, with 25 new confirmed cases as well as 61 asymptomatic infections on Sunday, according to health authorities.

Confirmed cases of Covid in Shanghai fell to 4 cases and 4 asymptomatic infections were reported on Sunday.

In addition, China's Caixin Services PMI for May came in at 41.4, up from 36.2 previously, according to data released earlier today.

The Caixin Composite PMI for May was 42.2, up from 37.2 in the previous reading, according to the data.

For PMI data, above 50 means that economic activity is in expansion or growth territory, and below that means the opposite.