XPeng's management is repositioning its vehicle lineup to surgically go after the premium market, according to Edison Yu's team. 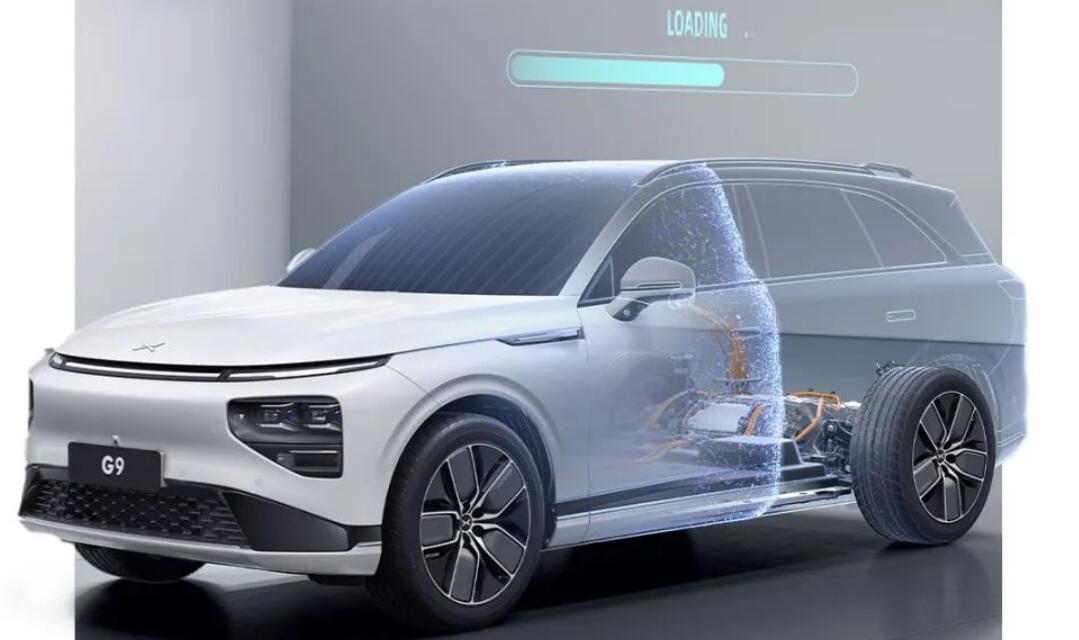 In particular, the company's management is repositioning its car lineup to surgically enter the premium market and compete directly with German luxury automakers, the team said, which doesn't seem to be quite the same as many people's previous impression of XPeng's mass-market positioning.

Aiming for the higher end of the market

XPeng's management is making a concerted effort to shift to a higher-priced, higher-margin lineup of cars, Yu's team noted.

"While we had previously expected XPeng to compete primarily in the mass market, the company is recognizing that the premium market should be more lucrative and less competitive over the next few years," according to the note.

On the other hand, NIO remains the only local startup to penetrate the premium market, while at the same time, German luxury automakers' joint venture efforts have largely not resonated with local consumers, Yu's team said.

As part of this pivot, XPeng's next three vehicles will all be high-priced, starting with the G9 SUV in the third quarter of 2022, the team said.

The price range will be RMB 300,000-400,000 for a new 800V silicon carbide inverter, positioned similarly to the Tesla Model Y, albeit likely with a slightly longer wheelbase, according to the team.

Yu's team believes the launch of these new models will drive XPeng's margins up, making it likely to reach its 20 percent/25 percent gross margin target by 2024/2025.

XPeng's vehicle mix will shift away from the G3i in favor of high-end portfolio models, the team said, adding that they estimate G3i gross margins in the low single digits.

"We could even envision management ultimately phasing out G3i and simply not competing in the compact SUV category (for mass market)," the team wrote.

This is expected to translate into operating profit or break-even in some quarters in 2024, and free cash flow is also expected to break even in 2024, Yu's team noted.

Over the past few quarters, it appears that XPeng's assisted driving software, XPILOT, has begun to hit a wall at around 20 percent penetration.

This is due to a higher percentage of lower-priced models and a general reluctance of customers to pay extra for advanced ADAS packages or subscriptions, Yu's team noted.

To increase adoption, XPeng made XPILOT standard on most of its P5/P7 models, while eliminating free charging to offset margin dilution.

Since early May, new orders have shown an upward trend, with more than 50 percent of P7 models being premium models, Yu's team said, adding that future launches of premium models will also help increase adoption.

"We continue to believe XPILOT offers the best capabilities in the Chinese market among advanced consumer ADAS systems," the note reads.

In the near term, XPeng plans to offer LiDAR-enabled adaptive cruise control and lane center control, fusing cameras and LiDAR sensing for better detection of drivable areas and traffic.

Once the company receives regulatory approval for HD maps of urban roads, it will begin a gradual rollout of City NGP starting in the second half of the year, the team noted. 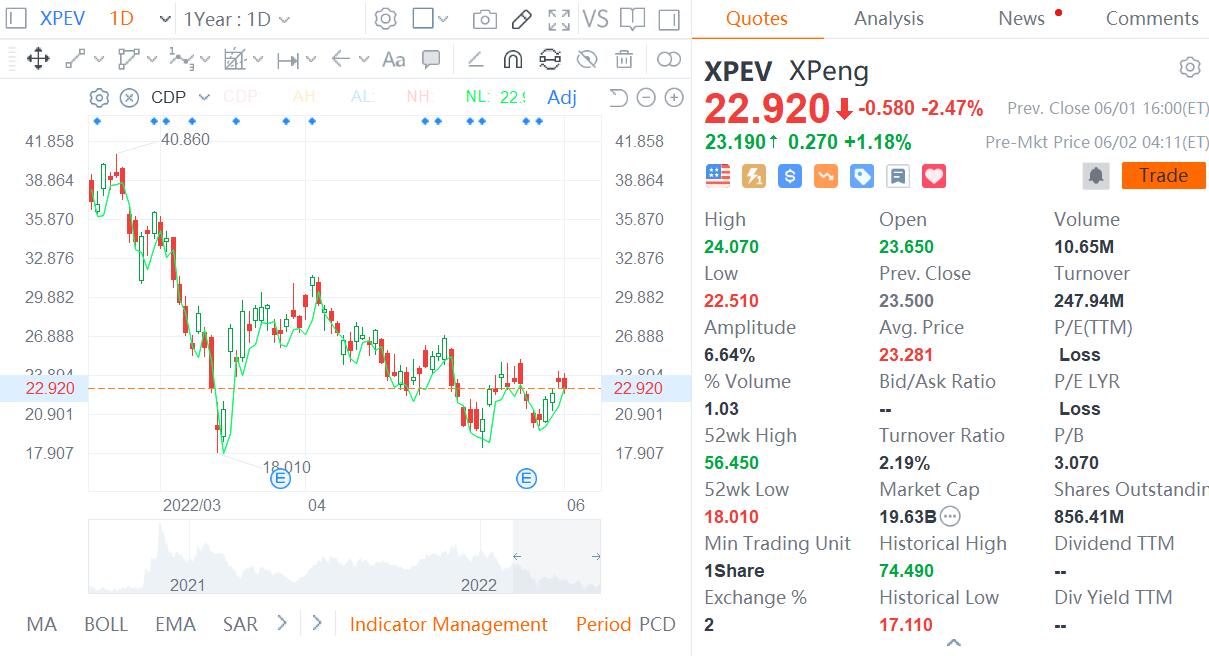 In regions not affected by the Covid lockdown, XPeng order volumes have started to return to levels before prices hikes and wait times are still at least 2 months, the team noted.

Yu's team still believes XPeng can exit the year with deliveries of 20,000-25,000 per month, depending on the chip supply chain.

The current capacity of the XPeng plant is about 20,000 per month and the new plant will come online in the third quarter to produce the G9 SUV, Yu's team noted.