XPeng's move is expected to further increase the penetration of NGP and accelerate the unification of assisted driving hardware and software. 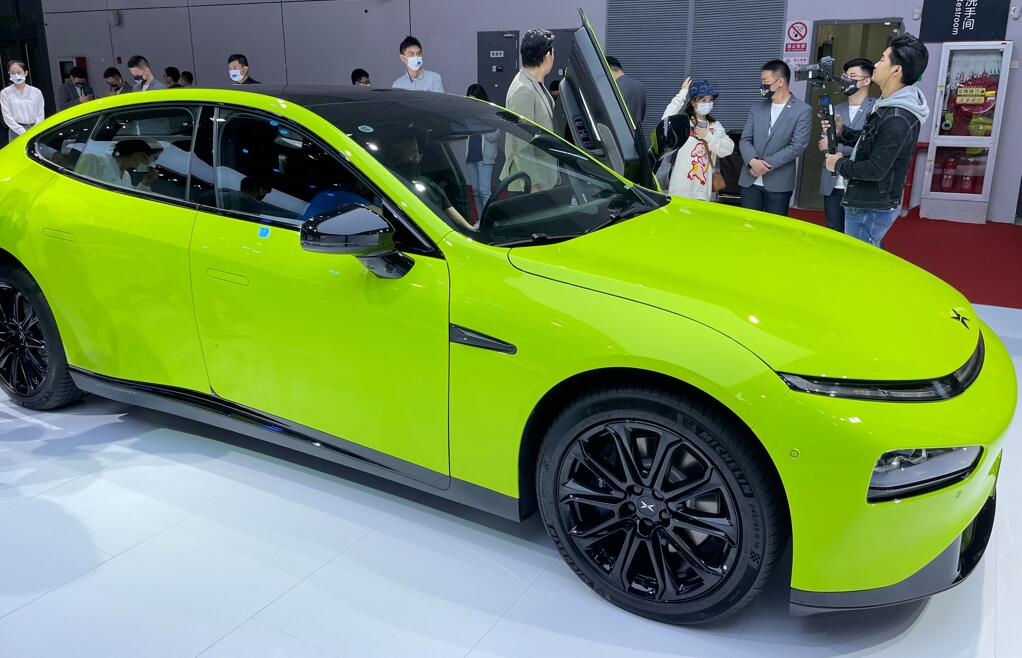 XPeng Motors (NYSE: XPEV, HKG: 9868), seen as the clear leader in China's autonomous driving space, is showing its larger ambitions with a major overhaul of the pricing system for its models.

In addition to these new variants with higher specifications and higher prices, XPeng has also increased the prices of two existing models of the P5.

However, unlike the company's price hike for all models at the end of March, XPeng will offer XPilot software free of charge for the vast majority of models, including these two variants that will see price increases.

In XPeng's model naming system, the number represents the vehicle's combined range. The letters represent the vehicle's intelligence, with P being the highest, followed by E, and N and G being the lowest.

XPeng announced today that starting May 9, for P5's E, E+ and P series models, as well as P7's E and E+ series models, XPilot assisted driving software will be standard.

This means that starting next week, seven of the 11 versions of XPeng P5 will see the XPilot software become standard without the need for additional purchase.

Of the 21 versions of XPeng P7, 11 will see XPilot software become standard.

XPeng said the move is to achieve the popularity of high-grade intelligent assisted driving to more users and help speed up the development of intelligent driving. 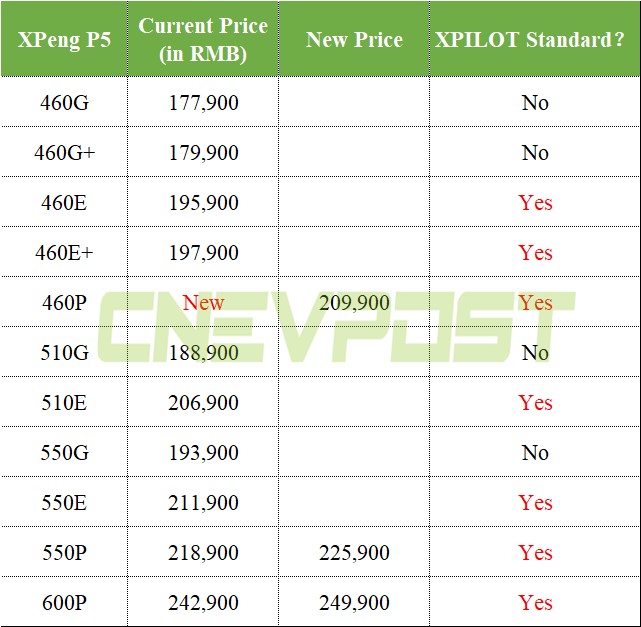 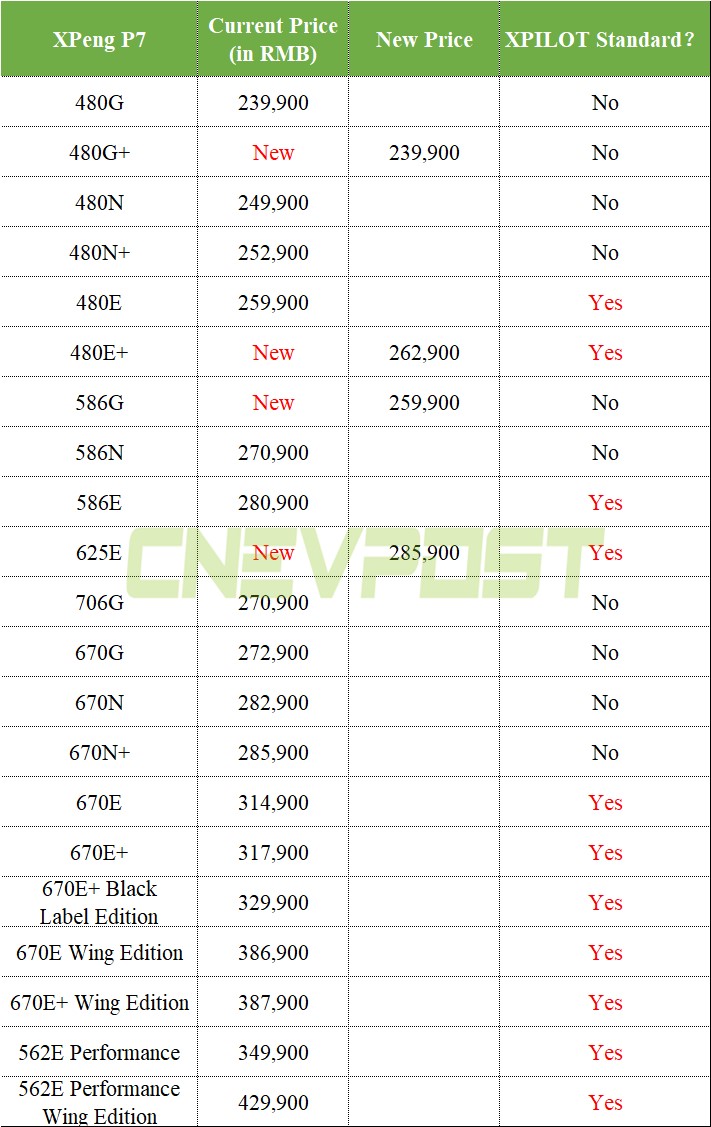 The XPeng website does not show the price of XPilot software, although the company announced specific pricing information when it released the P5 sedan on September 15 last year:

The standard price of XPilot 3.5 is RMB 45,000, and users who subscribe before delivery will be able to enjoy a discounted price of RMB 25,000.

The standard price of XPilot 3.0 is RMB 36,000, and users who subscribe before delivery will enjoy a discounted price of RMB 20,000.

XPeng's latest move is expected to drive sales of models equipped with XPilot 3.0 or XPilot 3.5 software, allowing further penetration of NGP, and is also expected to accelerate the unification of its assisted driving hardware and software.

Increasing NGP penetration is key in the company's efforts to consolidate its position in the autonomous driving space, as it involves more data collection.

Development of XPilot 3.5's core feature, city NGP, was well underway, and the company plans to launch the feature in the first cities by the end of the second quarter after receiving approval from regulatory authorities, XPeng Chairman and CEO He Xiaopeng said in a conference call following the announcement of its quarterly report in late March.

In addition to these adjustments, XPeng announced today that new customers who purchase the G3i, P5 and P7 will not receive free charging service or free home charging piles and installation rights starting on May 9.