NIO reopens most offline stores in Shanghai, local deliveries to resume on June 2

NIO's vehicles to be delivered in Shanghai have been shipped today from the JAC-NIO factory in Hefei, Anhui province. 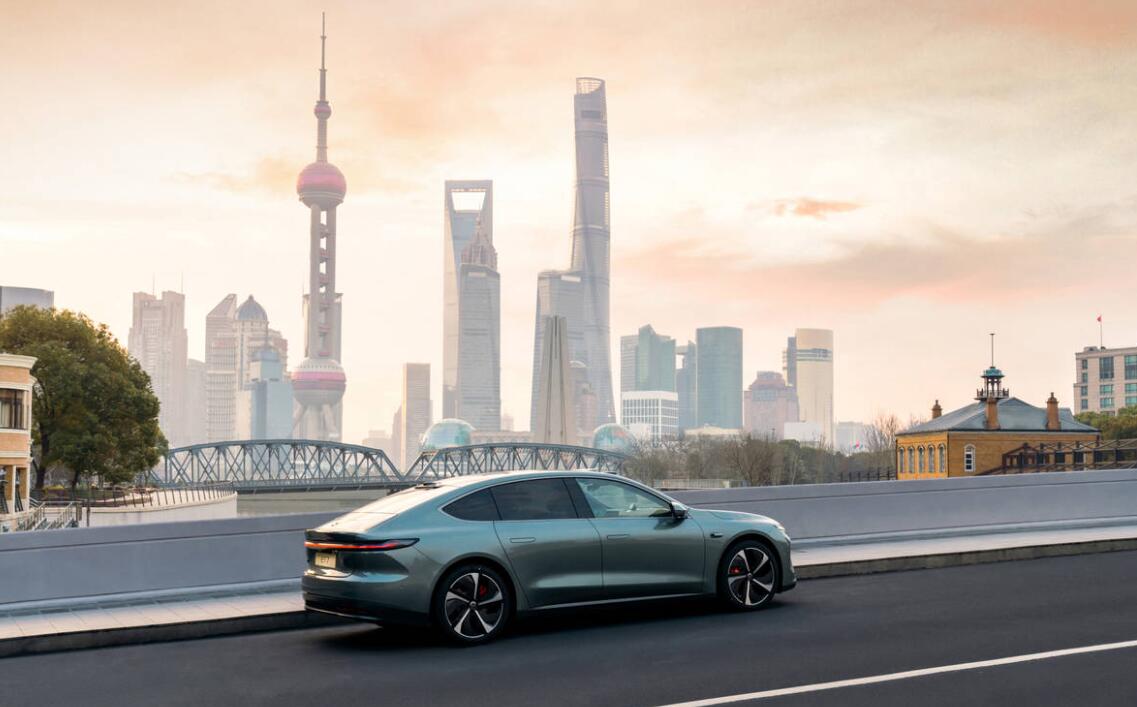 With the Covid lockdown in Shanghai lifted from today, NIO (NYSE: NIO, HKG: 9866, SGX: NIO) is gradually returning to normal operations in the city.

Fourteen of NIO's 27 offline open spaces in Shanghai have already resumed operations, with eight more set to reopen tomorrow and the remaining five to gradually resume operations starting June 3, according to information shared by the company on its app today.

It is worth noting that, according to Shanghai's requirements, consumers will need to show proof of a negative polymerase chain reaction (PCR) test within 48 or 72 hours to enter these offline stores.

The company's vehicle deliveries in Shanghai will resume on June 2, having started shipping today from the JAC-NIO plant in Hefei, central China's Anhui province.

As of June 1, 50 of NIO's battery swap stations in Shanghai have been reopened, according to the company.

On May 30, the Shanghai government announced that from 0:00 on June 1, Shanghai residents will be able to freely enter and exit their communities, and public transportation operations and motor vehicle movement will resume in an orderly manner.

For NIO, Shanghai is a crucial market. In 2021, NIO has the No. 1 market share of 23 percent of all fuel and electric SUVs priced over RMB 350,000 in Shanghai, said William Li, the company's founder, chairman and CEO, during a March 25 fourth-quarter earnings call.

NIO has an established online sales system, and orders in the Shanghai region have been good and even saw a significant increase in new orders in the city in May, local media The Paper said on May 30, citing unnamed sources at the company.