NIO sees 'significant increase' in new orders in Shanghai in May

NIO has an established online sales system, so orders in the Shanghai region have been good, local media quoted the company as saying. 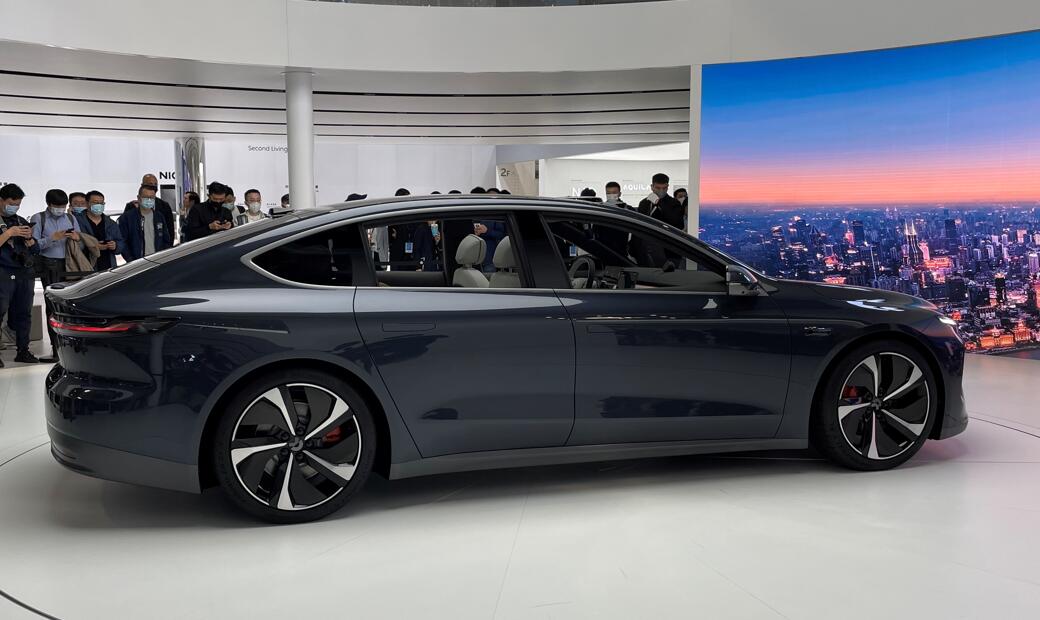 Covid lockdown in Shanghai, one of China's most supportive cities for new energy vehicles (NEVs), brought sales activity to a standstill in May. But consumer demand does not seem to have been affected.

NIO (NYSE: NIO, HKG: 9866, SGX: NIO) has an established online sales system, so orders in the Shanghai region have been good, and new orders in the city even rose significantly in May, local media The Paper said today, citing an unnamed source at the company.

Looking at the premium electric vehicle (EV) market in Shanghai, there is a long-standing demand for additional and replacement purchases, especially as the overall appeal of EVs increases and more consumers choose to buy smart EVs, the source said.

Shanghai is home to Tesla's factory in China and the global headquarters of NIO, although the latter's plant is located in Hefei, in central China's Anhui province.

The eastern Chinese city went into a phased lockdown on March 28, and Tesla's production was suspended from then and resumed closed-loop production on April 19.

Although hundreds of companies were allowed to produce in a closed-loop form, travel restrictions remain in place and showrooms in Shanghai for car companies including Tesla and NIO remain closed.

Thankfully, Shanghai officials said at a May 29 press briefing that from June 1, the city will eliminate a whitelist that companies must enter to resume work and production.

This means that local businesses will no longer need to apply to the government if they want to resume operations.

Notably, the local community is also beginning to see a significant easing of restrictions on travel for residents.

Unexpected surprise: Our community issued a notice this morning saying that starting June 1, residents will be able to return to work normally as long as they test negative for Covid within 72 hours. https://t.co/xpKa9BH62b

Shanghai also announced yesterday an action plan on restoring the local economy, which includes support for the auto industry.

The city will promote auto consumption by adding 40,000 new non-business passenger car license quotas during the year, and will reduce the purchase tax on some passenger cars in phases in accordance with national policy requirements, according to the plan.

Before December 31, individual consumers who scrap or transfer their passenger cars registered in Shanghai and purchase pure electric vehicles will be able to get a subsidy of RMB 10,000 yuan ($1,490) for each vehicle, according to the plan.

NIO is pleased with Shanghai's release of the plan, particularly the policies related to encouraging the replacement with pure electric vehicles, The Paper's report said, citing the source.

Shanghai is a crucial market for NIO, which has the No. 1 market share of 23 percent of all fuel and electric SUVs priced above RMB 350,000 in 2021 in the city, William Li, the company's founder, chairman and CEO, said during a quarterly call on March 25.

As of the end of last year, NIO had 30 sales outlets in Shanghai, according to the information posted on its mobile app. 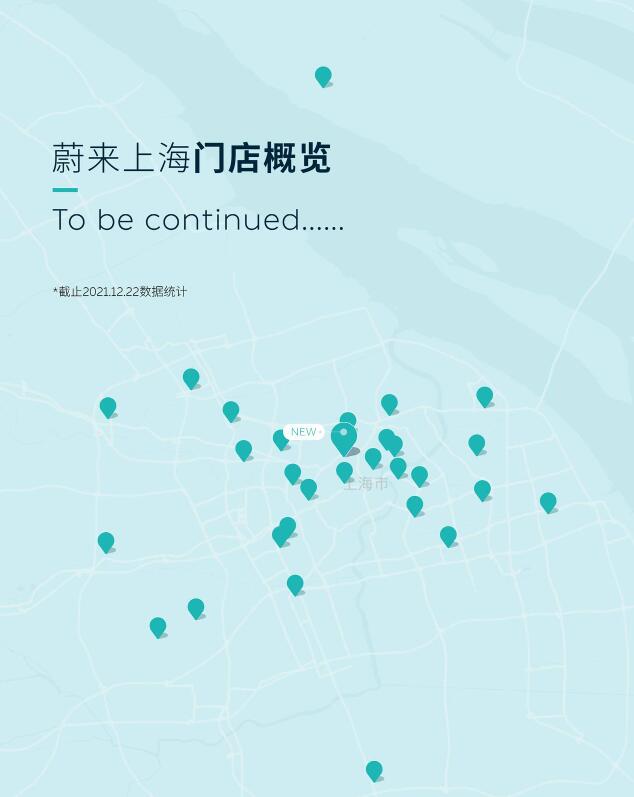