Tesla Giga Shanghai has started double-shift production since May 23, and production has been largely on par with pre-Covid lockdown levels, according to local media. 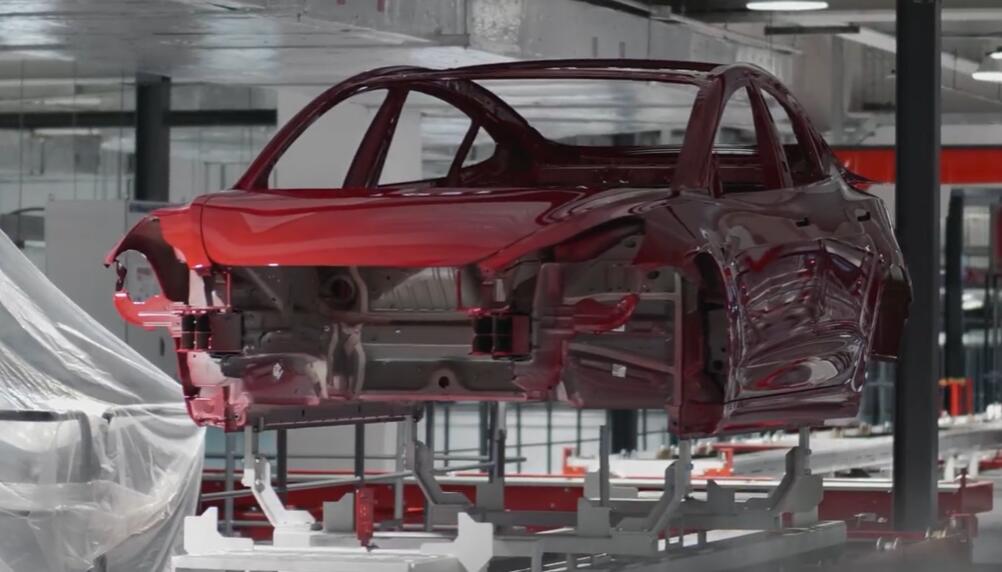 Tesla (NASDAQ: TSLA) has added more workers to the Shanghai plant, turning production from the previous single-shift into a double-shift system, further boosting capacity, according to a report by local media Yicai today.

Production at the Tesla Shanghai plant is still on a closed-loop basis, with output already essentially at the same level as before the Covid lockdown levels, and is expected to return to full normal levels next month, the report said.

Logistics have largely resumed and can ensure the supply needed for production, another source familiar with the matter said, adding that, however, logistics have not yet fully returned to pre-lockdown levels due to the impact of factors including Covid control in different provinces and cities.

Before the Covid lockdown, Tesla took three shifts of production and operated on a 7*24 basis, producing close to 20,000 units per week, according to the report.

This is in line with previous reports from several other media outlets.

Tesla's Shanghai plant halted production when the city entered a phased lockdown from March 28 and officially began resuming production on April 19. The plant was estimated to have lost about 50,000 units of production during the shutdown.

Tesla had originally aimed for the Shanghai plant to get production back to pre-lockdown levels on May 16, but the plan was subsequently delayed, according to a Reuters report on Monday.

Tesla was aiming to increase production to 2,600 units a day from May 23, the Reuters report said, citing an internal memo.

Challenges remain for Tesla to double the number of workers living near the production line to maintain "closed-loop" operations, the report said, citing people familiar with the matter.

There is also uncertainty on the supply side, as factories in Shanghai and surrounding areas for suppliers and logistics have not yet returned to normal, the Reuters report noted.

The suspension of production at the Shanghai plant has had a big impact on Tesla China's production and deliveries in April.

Tesla China produced 10,757 vehicles in April, with wholesale sales of 1,512 units, according to data released by the China Passenger Car Association (CPCA) on May 10.