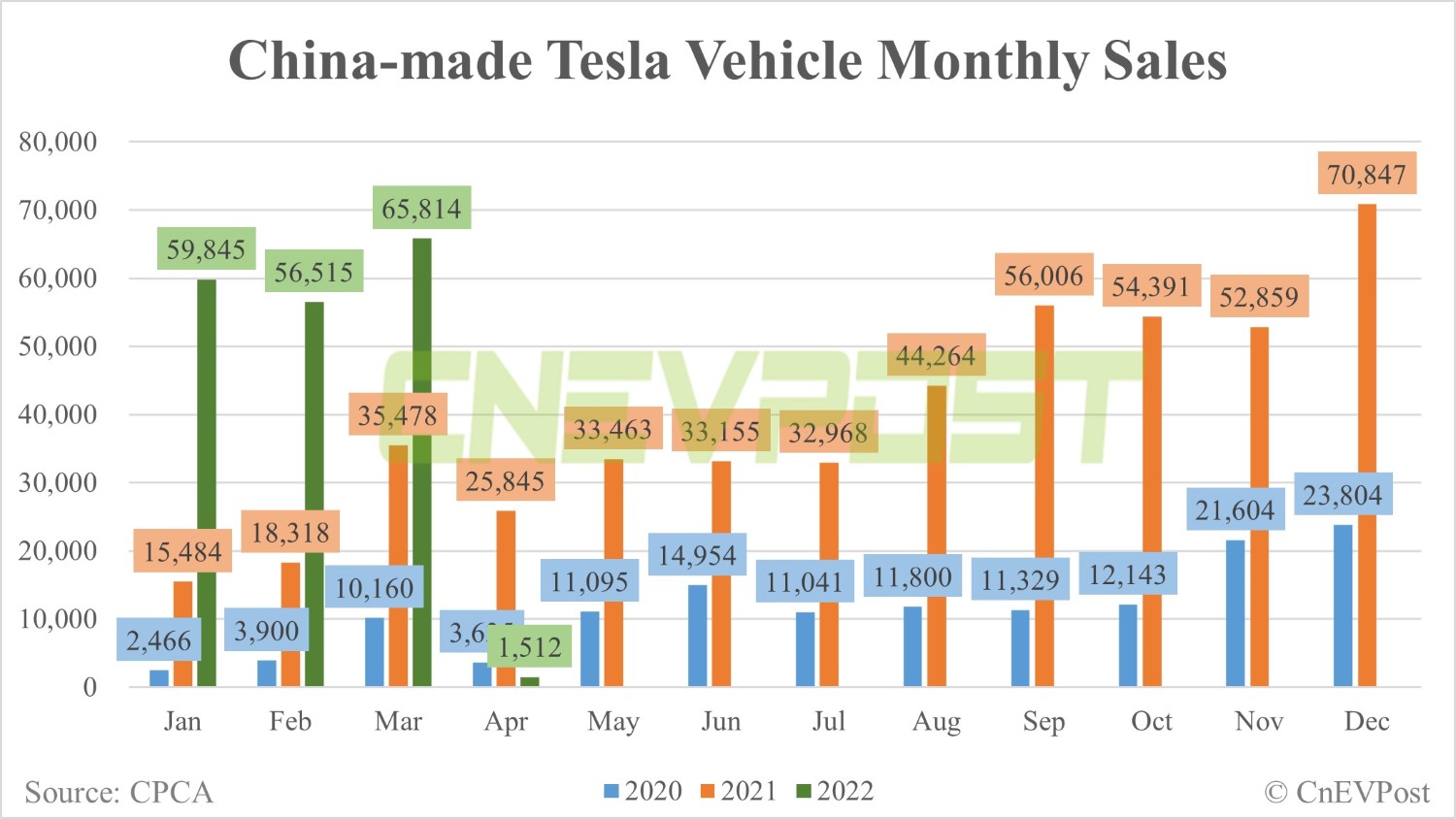 The answer to the question of how much the Covid outbreak in Shanghai has affected sales of Tesla's (NASDAQ: TSLA)China-made vehicles is now known.

Tesla China produced 10,757 vehicles in April, with wholesale sales of 1,512 units, according to data released today by the China Passenger Car Association (CPCA). 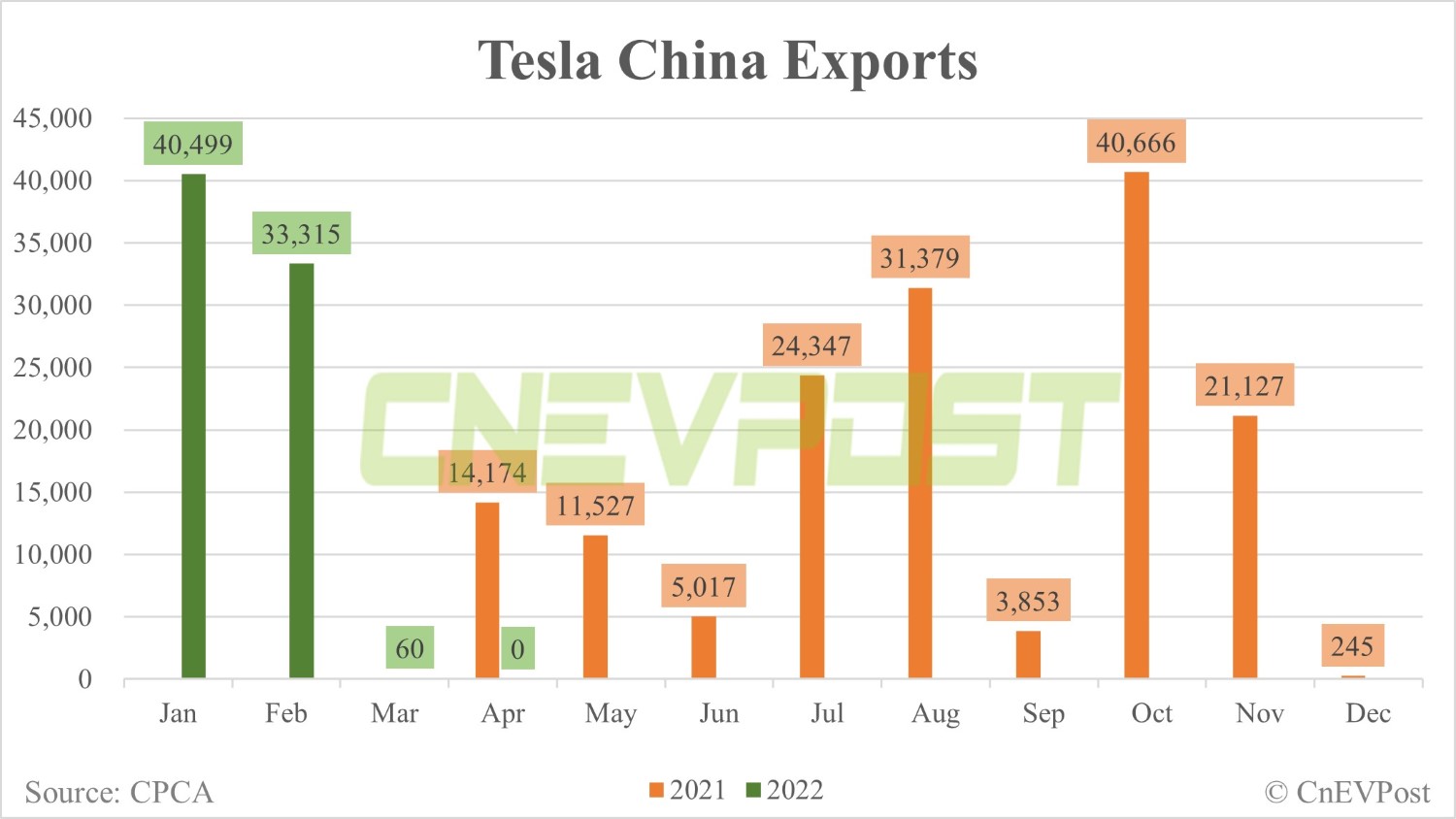 Tesla's Shanghai plant halted production when the city went into a phased lockdown from March 28, and began resuming production about 20 days later.

On May 6, Reuters cited an internal memo saying that Tesla was targeting two shifts at its Shanghai plant from May 16 to bring factory output back to pre-lockdown levels in the city.

Today, the latest Reuters report said Tesla halted production at its Shanghai plant again on Monday due to supply problems.

Tesla has information on this at this time and will not comment on the rumors, local media Cailian quoted the company as saying in response.

Tesla fared worse than its major peers in China, as its factory is at the epicenter of this round of Covid outbreaks.

BYD sold 106,042 new energy vehicles in April, up 1 percent from March and up 313 percent from the same month last year.

This is the second consecutive month that BYD has sold more than 100,000 new energy vehicles after selling 104,878 units in March, another record high.

China's wholesale sales of new energy passenger vehicles in April were 280,000 units, up 50.1 percent from a year ago and down 38.5 percent from March, according to the CPCA.