He Liyang, XPeng's vice president in charge of overseas markets, has recently left the company and his duties have been taken over by a vice president of human resources, according to LatePost. 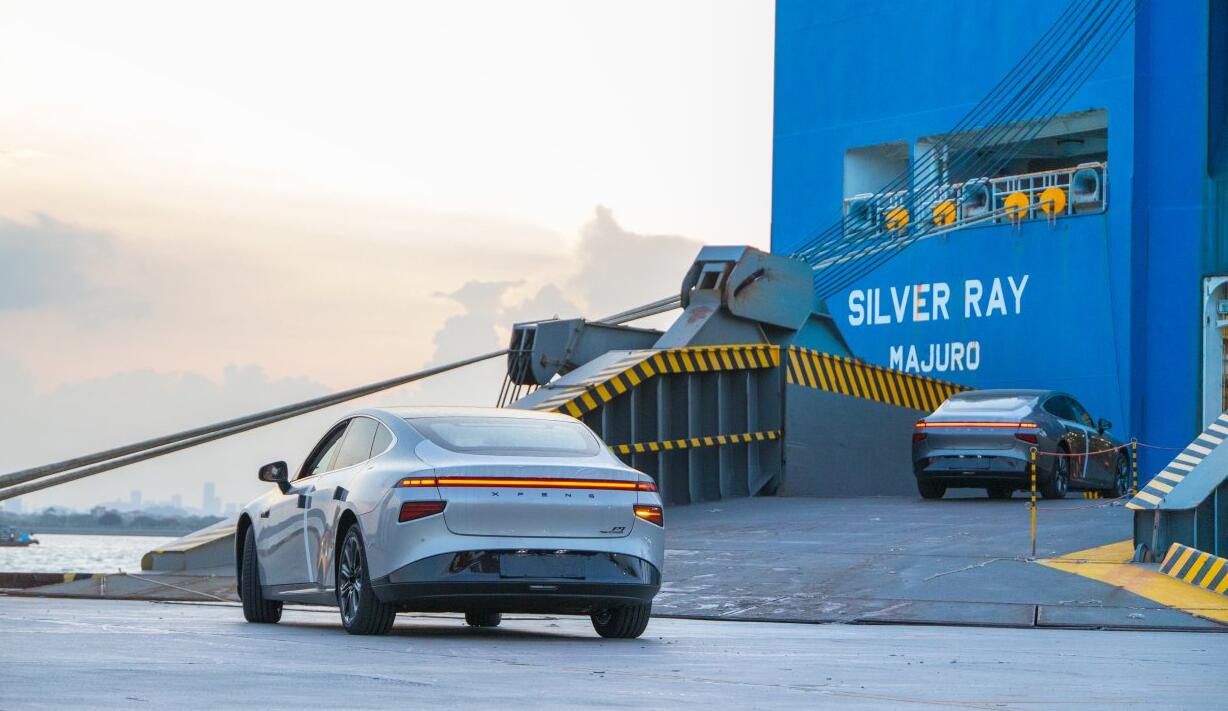 XPeng Motors (NYSE: XPEV, HKG: 9868) appears to be suffering a setback in its overseas expansion plans as it begins to undergo its latest round of management shakeups.

Vice president He Liyang, who joined XPeng in early 2021 to head the company's overseas markets, has recently left and his duties have been taken over by vice president of human resources Jin Bin, local Chinese tech media LatePost reported Thursday.

Prior to joining XPeng, He served as head of Huawei's Western European enterprise business unit and vice president of Huawei's automotive business.

XPeng launched its strategy to enter overseas markets in 2020, with Norway as the first stop, and opened direct stores in Sweden, the Netherlands and Denmark in February this year.

That performance is lackluster, as Norway saw 176,300 vehicle sales in 2021, 65 percent of which are purely electric, with Tesla delivering more than 20,000, according to the report, citing data from the Norwegian Road Federation (NRF).

The current sales and orders of XPeng G3, P7 and P5 in Europe are not optimistic, and the upcoming deliveries of G9 will also be prioritized to Chinese consumers due to supply chain issues, the report noted, adding that from the recent moves, XPeng's expansion overseas is on hold.

In addition to the restructuring of the overseas business team, XPeng's Internet center is also undergoing a wide-ranging reshuffle, according to LatePost.

In January, Chen Yonghai, formerly vice president of products at Gaode Map, joined XPeng as head of the Internet center. After Chen joined, the center's four departments were restructured, and some executives subsequently left or moved on to new roles, according to the report.

XPeng's newly created Data Intelligence Center has also been laying off staff recently, including recent college graduates, according to LatePost.

Earlier this month, several local media outlets reported that some college students said they were offered jobs at XPeng last year, but those opportunities were recently eliminated just as they were about to graduate.

The move involved more than 20 recent graduates who were told by XPeng's human resources department that they could not be offered previously agreed-upon jobs because of a business restructuring, according to the reports.

XPeng is offering college students whose offers were canceled compensation of 5,000 yuan ($740) each, but some say they are now facing a more difficult job search now that the campus hiring season is largely over, according to these reports.