XPeng CEO uses a KFC giveaway that went viral in China to express that the automotive industry is facing an ongoing chip shortage. 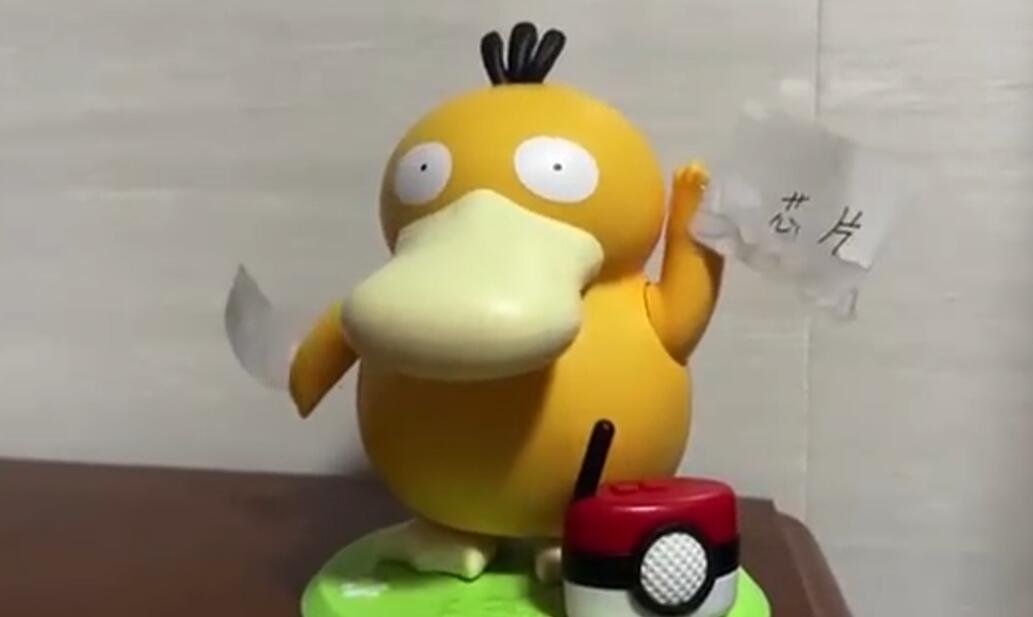 While Covid's impact on China's auto industry supply chain is the current focus of attention, the chip shortage problem does not seem to be far behind.

"As the automotive supply chain gradually recovers, this video reflects the current state of our supply chain team," said XPeng Motors (NYSE: XPEV, HKG: 9868) Chairman and CEO He Xiaopeng as he shared a hilarious video on Weibo today.

The video shows a Psyduck, known as Koduck in Japan, a Pokémon species from Nintendo and Game Freak's Pokémon series.

The Psyduck holds a piece of paper in each wing, the left one says "urgently need" (急求) and the right one says "chip" (芯片).

The number of chips needed for a smart car is more than 5,000, covering hundreds of categories, Mr. He said, adding that many of the chips the company is lacking are specialized chips.

Many people mentioned that they have the resources to solve the chip problem, but the point is that the chips in shortage are not the ones they mentioned, he said.

"Most of the chips that are actually missing are inexpensive chips, not chips that are being focused on by many people, relevant to their startups or very expensive," he said.

Mr. He's views expressed through the video resonated a lot, as Psyduck is currently one of the items that is being hotly discussed by the Chinese public.

KFC launched a series of kids' packages in China on May 21, and those who buy them get a random Pokémon toy, Psyduck being one of them.

Although Psyduck is not new to many Chinese people, KFC's offer of the giveaway has unexpectedly gone viral, sparking many purchases. 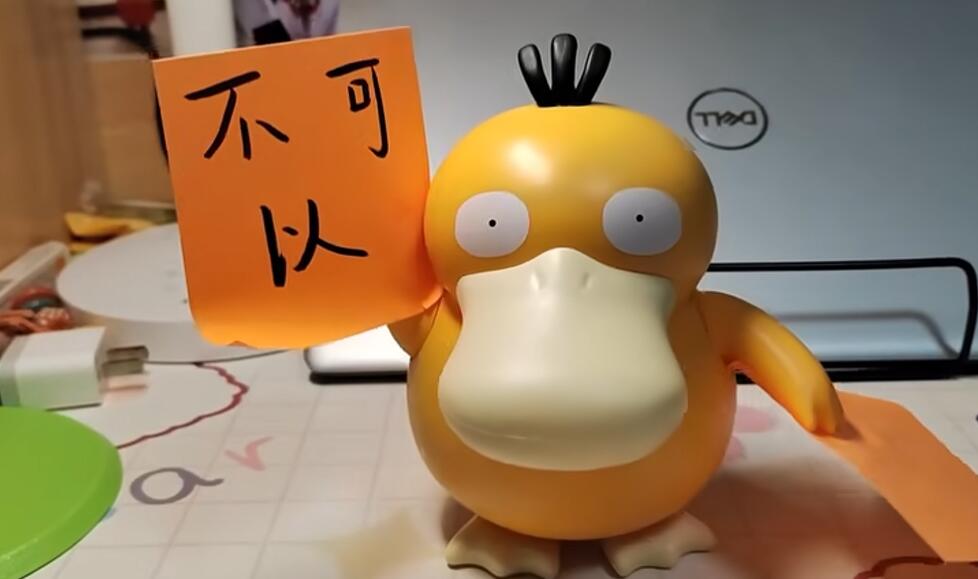 (The Psyduck some people received from KFC shared on Chinese video platforms.)

The KFC set with Psyduck is now sold out, and the toy is even being sold for up to several thousand RMB on some second-hand trading platforms in China.

Back to XPeng, this isn't the first time the company has mentioned a tight supply of chips recently.

In an earnings call after announcing its quarterly report on May 23, Mr. He said the chip supply chain has been a challenge for longer than people thought.

XPeng began building hardware strong embedded systems and underlying software in 2015 in steps of deep in-house development, and in 2022 this part of research began to enter the stage of generating scale benefits, he said.