For Tesla owners, they can now get the same senseless unlocking experience with some of OPPO's models as they can with iPhones.

For Tesla (NASDAQ: TSLA) owners, the most convenient way to unlock their Tesla vehicles is with an iPhone, which offers an excellent senseless experience. Now, for Chinese owners, they have a new option beyond the iPhone.

Chinese smartphone giant OPPO announced today on Weibo that it has entered into a partnership with the Tesla China team for digital car keys, and the OPPO digital key has been adapted to all versions of the Tesla Model 3 and Model Y. 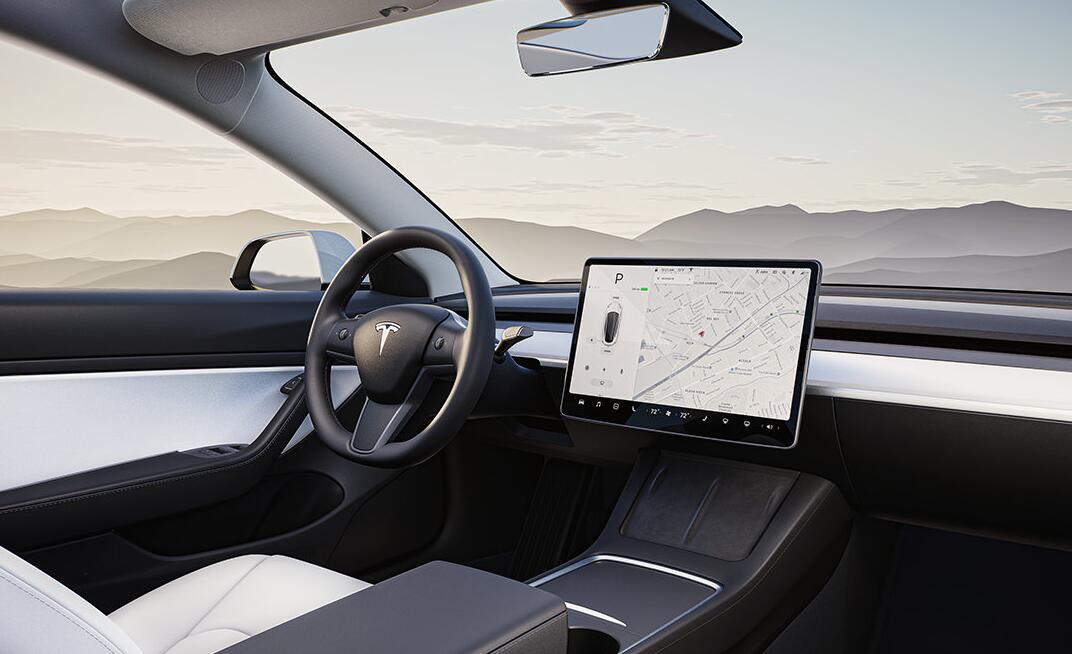 OPPO is working to get more phone models adapted to Tesla vehicles, and the company will also make its devices available for more vehicle models, it said.

For Tesla owners with these OPPO models, they can add a digital car key to their phone's "Wallet" app. 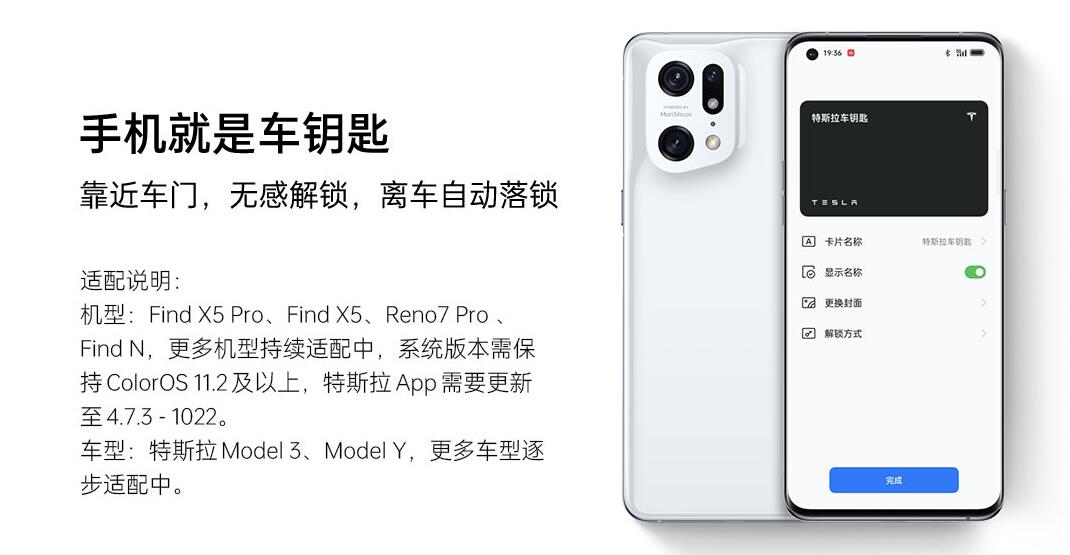 As one of the largest smartphone makers in China, OPPO has not entered the car-making bandwagon, but it has already made a lot of efforts in the smart car field.

In early July last year, OPPO disclosed a vehicle control-related patent, which can be used for different configurations of electronic devices and vehicles, based on different communication connections to achieve control of the vehicle.

The use of cell phones to achieve a senseless unlocking of Tesla vehicles seems to rely on the UWB module.

The company said at the time that it already had more than 70 partners, covering car companies, two-wheeled electric vehicle makers, Tier1 suppliers and mobility service providers.

It's worth noting that in addition to cell phone makers' efforts to adapt their devices to smart cars, automakers are also starting to build their own phones in order to provide a better experience for users.

At the end of February, several Weibo bloggers said that NIO entered the phone-making industry and the project is currently in the initial research stage.

At the end of March, William Li, the founder, chairman and CEO of NIO, said in an interview on a local program that NIO's phone-making project was still in the research stage.

"We will look at this direction positively and are aware that getting the phone produced is easy, but building a good phone is challenging," he said.

Even when NIO makes phones, it's not thinking in terms of commercial success, but whether users want an NIO phone and whether it will enhance the owner's experience, Li said.