OPPO unveils smart cockpit solution Carlink, aims to be used in over 15 million cars next year

After Huawei, OPPO has also launched its own smart cockpit solution.

OPPO's plan is to have the solution in more than 15 million vehicles by 2022.

Wu Henggang, president of OPPO's Software Engineering Division, said that with the development of smart cars and the accelerated evolution of intelligence, a wave of automotive digitalization has arrived.

However, at present, the phone and the car system are still relatively independent, with no ability to establish interaction, he said.

To solve this problem, OPPO and industry partners have launched the Open Alliance for Intelligent Connected Vehicles to establish a unified technical specification and form an industry standard.

The executive board members of the alliance include OPPO, Vivo, Xiaomi, SAIC, Changan Automobile and Geely. 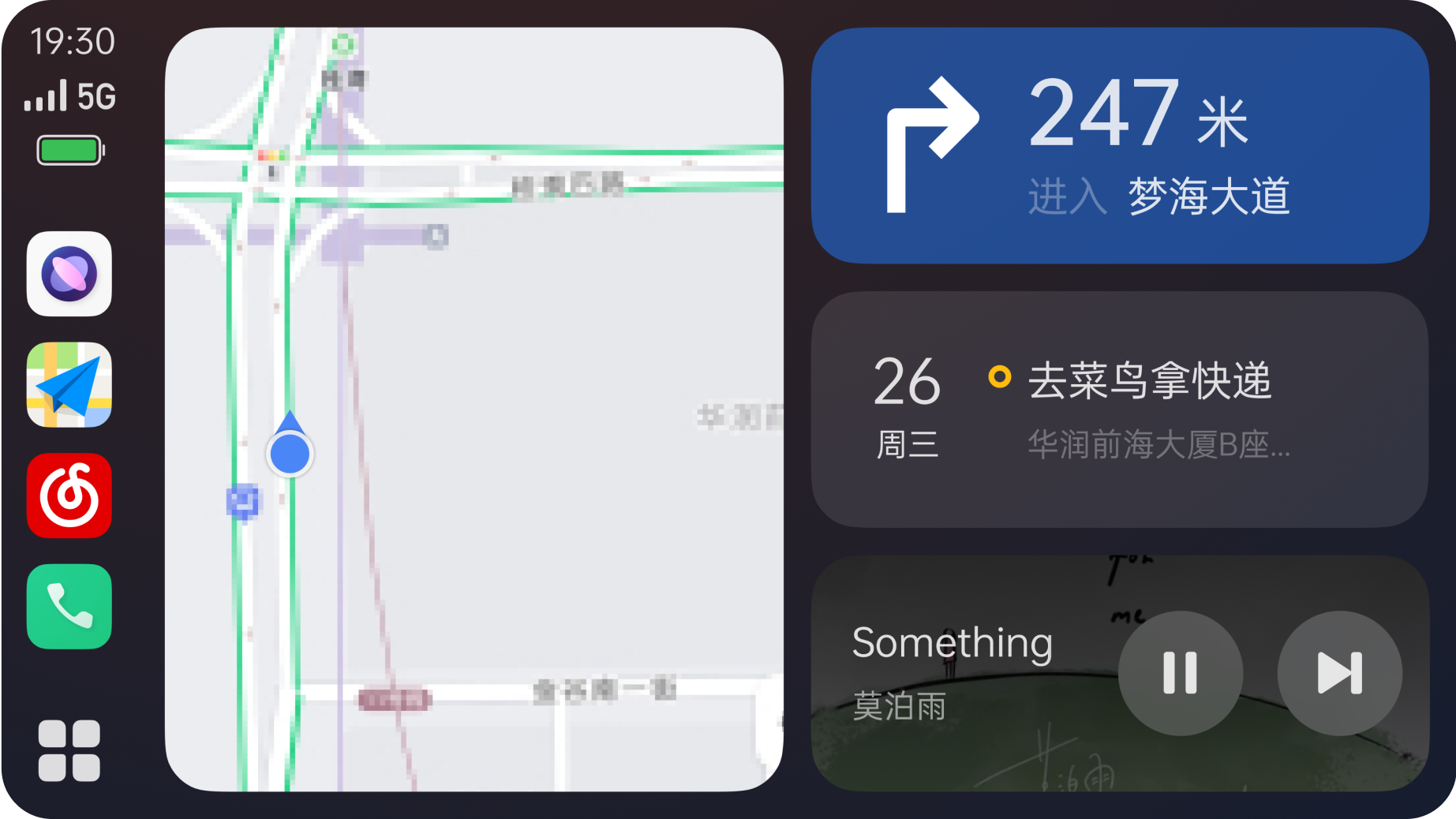 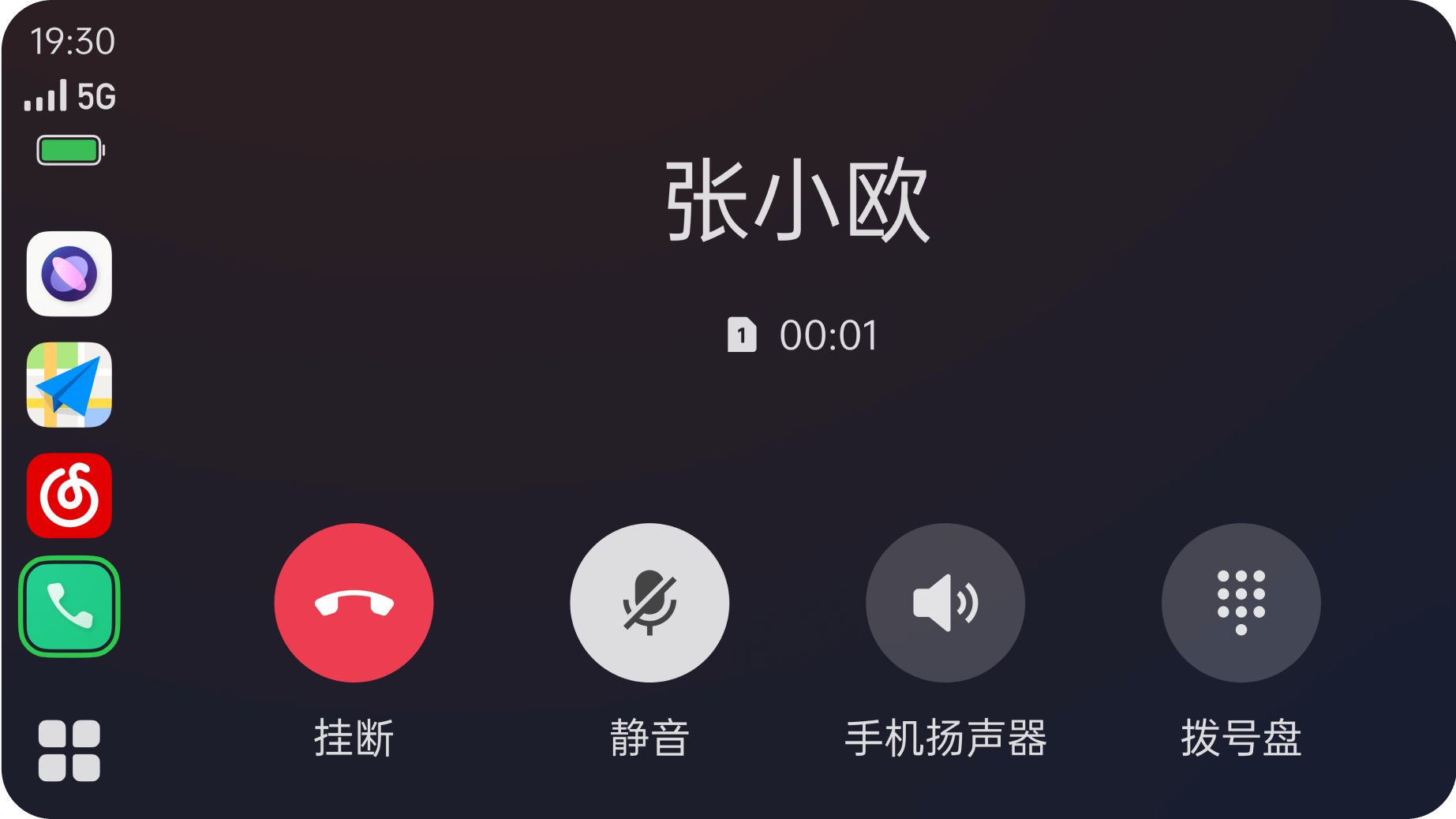 OPPO is another technology giant with ambitious goals in the smart cockpit field after Huawei.

At Huawei's HDC developer conference last week, Richard Yu, managing director, CEO of Huawei's consumer business and CEO of Intelligent Vehicle Solutions BU, announced that the company's HarmonyOS will be used in cars by the end of this year or early next year, with the first product being Chongqing Sokon's next-generation luxury midsize SUV.

With HarmonyOS, Huawei hopes to make the smart cockpit more user-friendly than other manufacturers around the world, Yu said.

Yu did not reveal more details, but previously Huawei Intelligent Vehicle Solutions BU President Wang Jun revealed that HarmonyOS-A is currently the only open cockpit system and will start to be installed in vehicles this year.

Based on the HarmonyOS car system, Huawei has already started deep cooperation with more than 80 hardware and software partners.