Beijing auto show, originally scheduled for late this month, confirmed to be delayed

The event's organizing committee did not provide a new date, saying only that the exact date will be announced in the future. 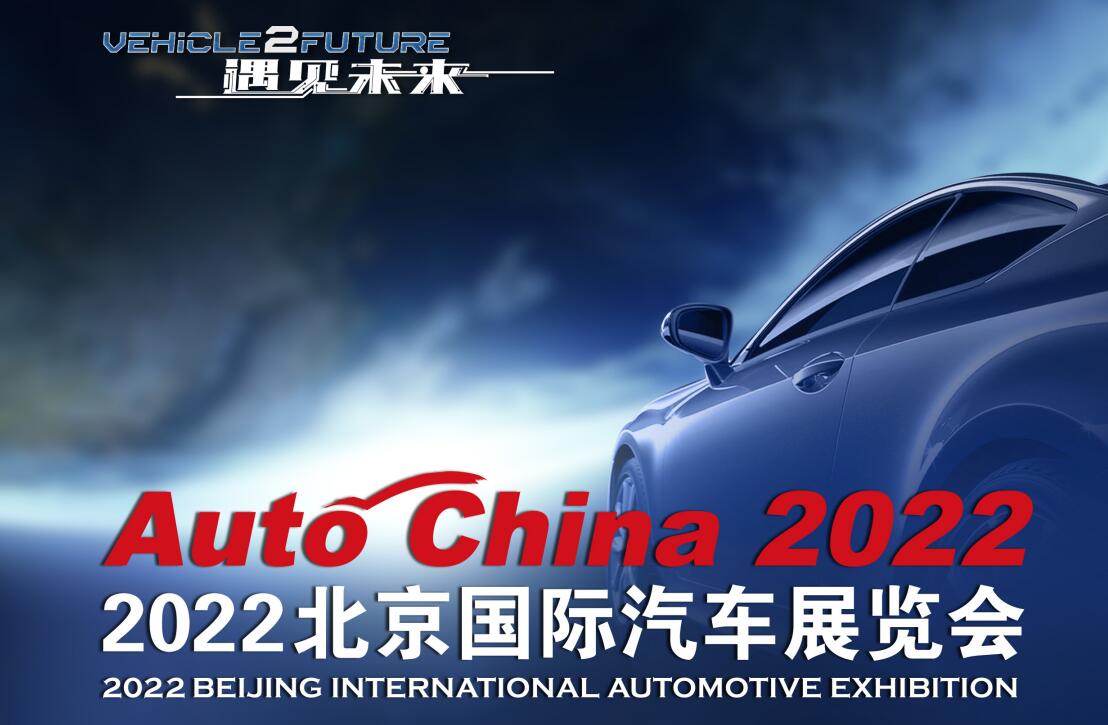 The highly anticipated Beijing auto show will not be held as planned at the end of this month because of the outbreak of the new Covid pandemic.

The 17th Beijing International Automotive Exhibition (Auto China 2022), originally scheduled for April 21-April 30, 2022 in Beijing, will be postponed due to the recent Covid prevention and control situation, the event's secretariat said in a statement today.

The statement did not provide a new date, saying only that the exact date of the postponed event would be announced in the furture.

Last week, state media China News Service quoted staff from the event's organizing committee as saying that the Beijing auto show may be postponed until June because of the Covid pandemic, which may prevent several car companies from arriving on time to exhibit.

The last edition was postponed to September 26-October 5, 2020 due to Covid. This will be the second consecutive postponement of the Beijing auto show.

At the end of April last year, the organizers of the Beijing auto show announced that Auto China 2022 will be held from April 21 to April 30, 2022 in both the new and old halls of the China International Exhibition Center in Beijing, with an estimated total exhibition area of 230,000 square meters.

According to the information known so far, Baidu's car-making division Jidu Auto originally planned to unveil its robot car concept at the auto show.

NIO had planned to announce the ES7, the first SUV based on the new NT2.0 platform in April, but the company's co-founder and president Qin Lihong said on March 30 that the model will be unveiled at the end of May.

The following is the full English text of the statement released today by the Auto China 2022 Secretariat.

Widespread and frequent occurrence of COVID-19 pandemic in many parts of China has posed severe challenge for the country’s epidemic prevention and control. In order to fully cooperate with and implement the epidemic prevention and control requirements of the state and the Beijing municipal government, effectively ensure exhibitors’ physical health and public health safety as well as good exhibition results, we, the Secretariat of 2022 (17th) Beijing International Automobile Exhibition (AUTO CHINA 2022), have decided to postpone the auto show which was initially planned in April 21-30 this year.

We will pay close attention to the development of the epidemic, and strive to enhance the event’s organization and service work according to the requirements of the epidemic prevention and control policy. The specific holding time after the extension will be notified separately.

We deeply appreciate the exhibitors, partners and people from all walks of life for their long-term support to the Beijing International Automobile Exhibition!

Thank you for your attention.