Beijing auto show, scheduled for end of April, may be delayed to June

The Beijing auto show, originally scheduled for the end of April, may be postponed until June because of the Covid pandemic causing many carmakers to possibly not arrive on time, local media said. 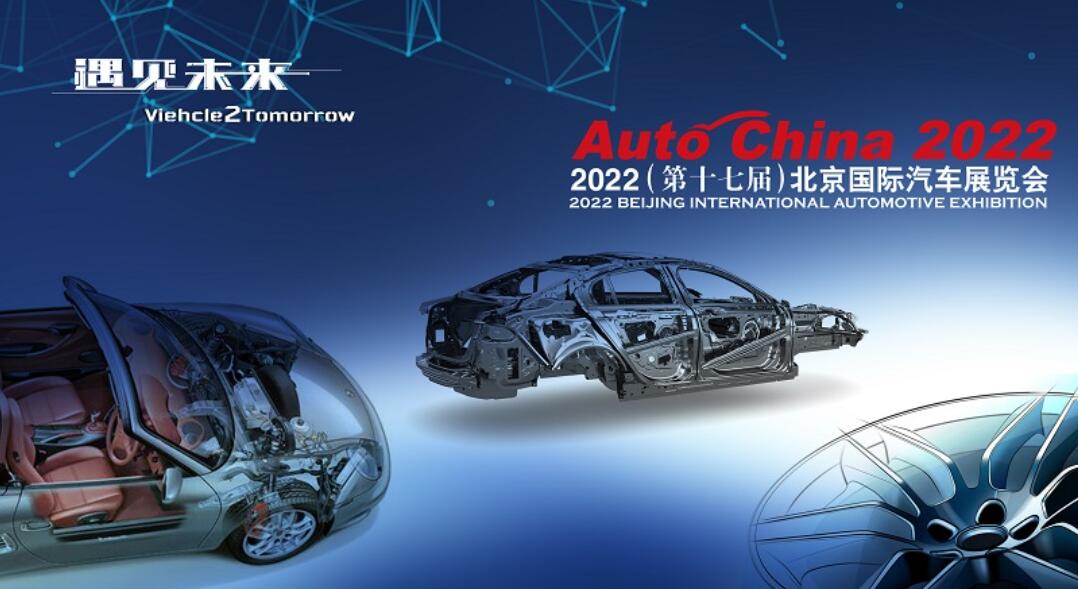 The 17th Beijing International Automotive Exhibition (Auto China 2022), which was scheduled to open in Beijing on April 21, will be postponed, state media China News Service said today, citing a staff member from the event's organizing committee.

Due to the Covid pandemic, a number of carmakers may not be able to make it to the event on time, so the Beijing auto show may be postponed until June, the staff member said.

The official notice will be announced through the event's official website and WeChat account, the staff member said.

The Beijing auto show is held every two years, with the last one postponed to September 26-October 5, 2020, due to Covid. This will be the second consecutive postponement of the show, the report by China News Service noted.

At the end of April last year, organizers of the Beijing auto show announced that Auto China 2022 would be held simultaneously in the new and old halls of the China International Exhibition Center in Beijing from April 21-April 30, 2022, with an estimated total exhibition area of 230,000 square meters. 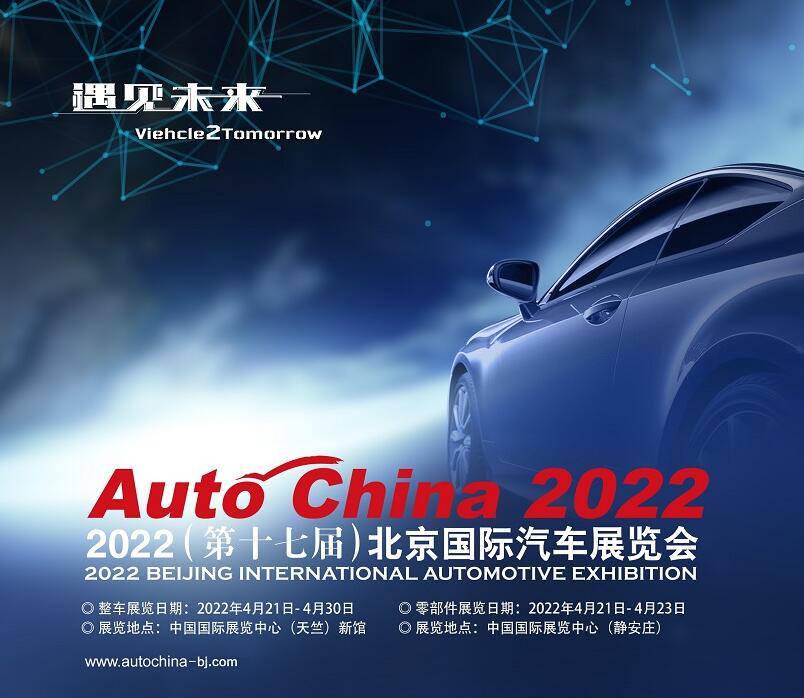 Auto China has now become a top international auto show with the active participation of global automakers, attracting high attention from all walks of life.

According to information known so far, Baidu's car-making arm Jidu Auto had planned to unveil its robot car concept at the show, and Li Auto will then unveil its new SUV L9.

WM Motor said earlier this month that it will unveil the 2022 E.5 model at the Beijing auto show, hoping it will become the new choice in the smart, all-electric family car market.

NIO also plans to unveil its new SUV ES7 in April, though previous rumors suggested a date of April 15 before the start of the Beijing auto show.

It is unclear if these companies will change their product launch plans.

More spy photos suspected to be of NIO ES7 revealed