Li Auto's next model officially named L9, to be unveiled at next month's Beijing Auto Show

Li Auto will unveil its global smart flagship SUV for families, which is officially named Li Auto L9, during the Beijing Auto Show, it said. 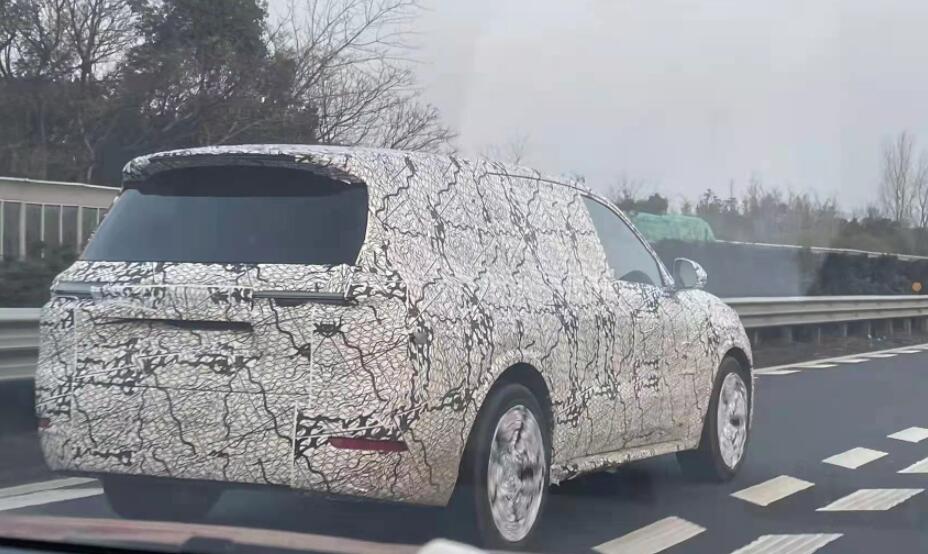 Li Auto had previously said it would release its second model, codenamed X01, in the second quarter. Now, the model's official naming, as well as its release date, is confirmed.

"Li Auto will unveil its global smart flagship SUV for families during the Beijing Auto Show, and the official name of the product will be Li Auto L9," the company announced today on Weibo.

The 17th Beijing Auto Show (Auto China 2022) will take place from April 21-April 30, 2022, in both the new and old halls of the China International Exhibition Center in Beijing.

No further information was provided by Li Auto, but the wording "global" has prompted some speculation that it may enter overseas markets based on the model.

The speculation does not seem unfounded.

Li Auto was listed in Hong Kong on August 12, 2021, and the South China Morning Post reported the same day that the company was considering the possibility of building an offshore production facility - possibly in Europe - to serve as a stepping stone to global markets.

"To win market share overseas, a car company has to develop the right product to attract customers with tastes" and requirements that differ from mainland Chinese users, he said, according to the report, adding that "We have set up a team dedicated to the overseas markets and we are meticulously working on the plans to find a winning formula."

Last September, Li Auto pushed an OTA update to the Li ONE - the company's only model - with version number 2.2, adding English language support.

Back to the Li Auto L9, or X01, the model will continue to use the same extended-range technology as the Li ONE.

Local media Cheshi reported in early August last year that the X01, which has a full upgrade in size compared to the Li ONE.

Its front and rear drive motors are 130 and 200kW respectively, with peak torques of 200 and 450 Nm. This gives it a much higher power parameter than the Li ONE, and reduces the 0-100 km acceleration time from 6.5 seconds to 5.8 seconds.

It has a 44.5 kWh battery capacity and a pure electric range of 155km under WLTC conditions. it also supports fast charging, with a 20-80 percent charge time of 36 minutes.