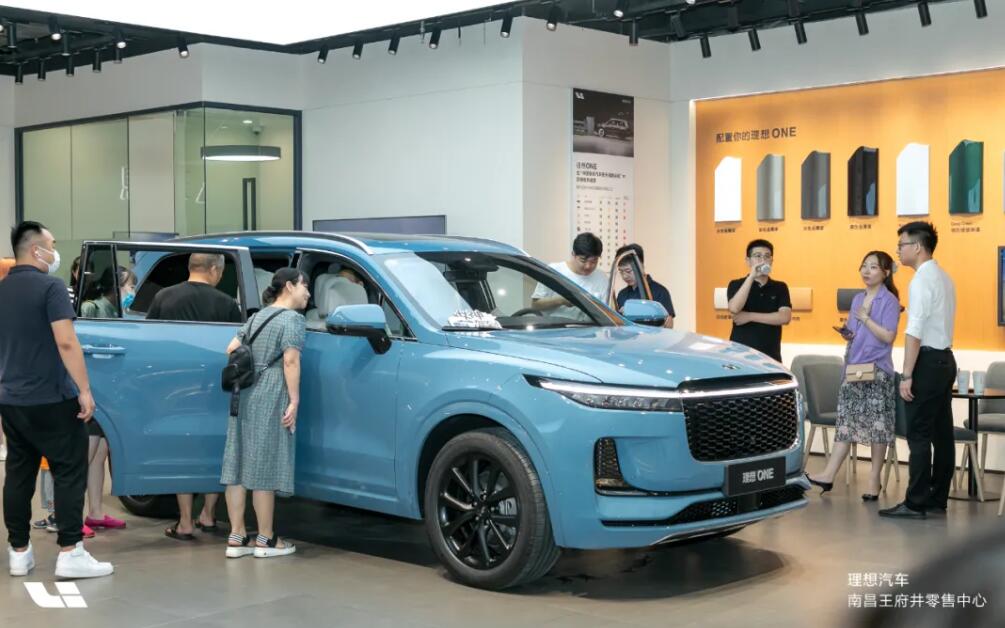 Li Auto is considering the possibility of building an offshore production site - possibly in Europe - to serve as a stepping stone for its entry into the global market, the South China Morning Post reported Thursday.

"To win market share overseas, a car company has to develop the right product to attract customers with tastes" and requirements that differ from mainland Chinese users, he said, according to the report, adding that "we have set up a team dedicated to the overseas markets and we are meticulously working on the plans to find a winning formula."

This appears to be the first time the company has mentioned its overseas expansion plans, while its local counterparts NIO, XPeng and BYD have all entered the European market.

On September 24, 2020, 100 units of the SUV G3i were shipped to Norway, announcing XPeng's first orders in the European market.

NIO announced its entry into Norway in early May and sent the first ES8 vehicles to the country on July 20.

NIO will deliver the first model of the new ES8 in Norway in September this year, and the smart electric flagship sedan ET7 will also enter Norway next year.

A total of one hundred Tang EVs were shipped to Norway at the end of May, and BYD plans to deliver 1,500 of the models to Norway by the end of this year.

Li Auto did not specify in the SCMP report which country it will choose as its first stop when entering overseas markets, but in the overseas new energy vehicle strategies opened by XPeng Motor, SAIC Motor, BYD and other car companies, Norway was chosen as the first stop.

This is not only because Norway is the most friendly country for electric vehicles, but also because Norway's culture of loving environmental protection and pursuing innovation has a lot in common with NIO's vision, according to William Li, founder, chairman and CEO of NIO.

Last year, Norway sold 141,400 cars, of which 76,800 were electric, accounting for 54.3 percent of the total, making it the first country in the world to exceed this ratio.