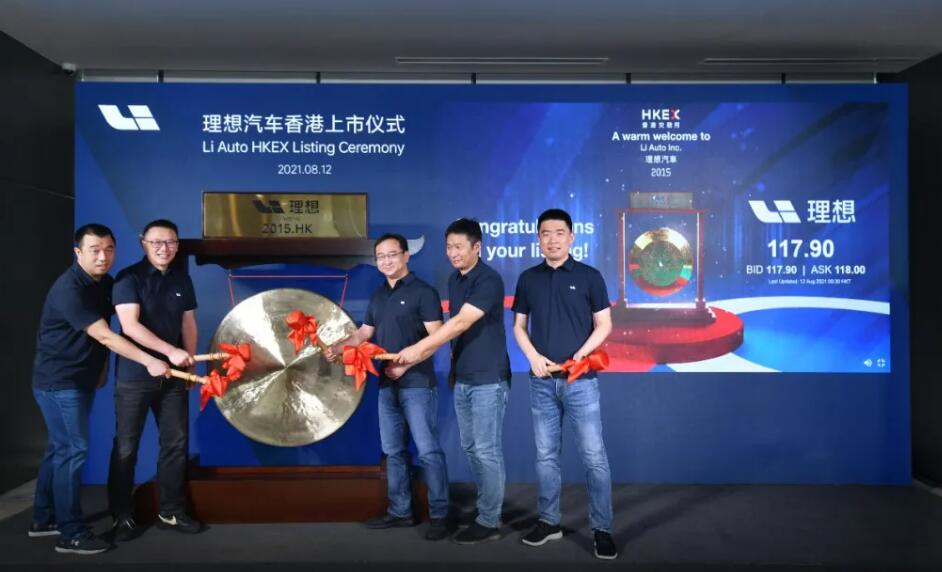 Li Auto followed in the footsteps of its local counterpart XPeng Motors in listing in Hong Kong, though the pricing of its offering does not appear to be attractive to investors. 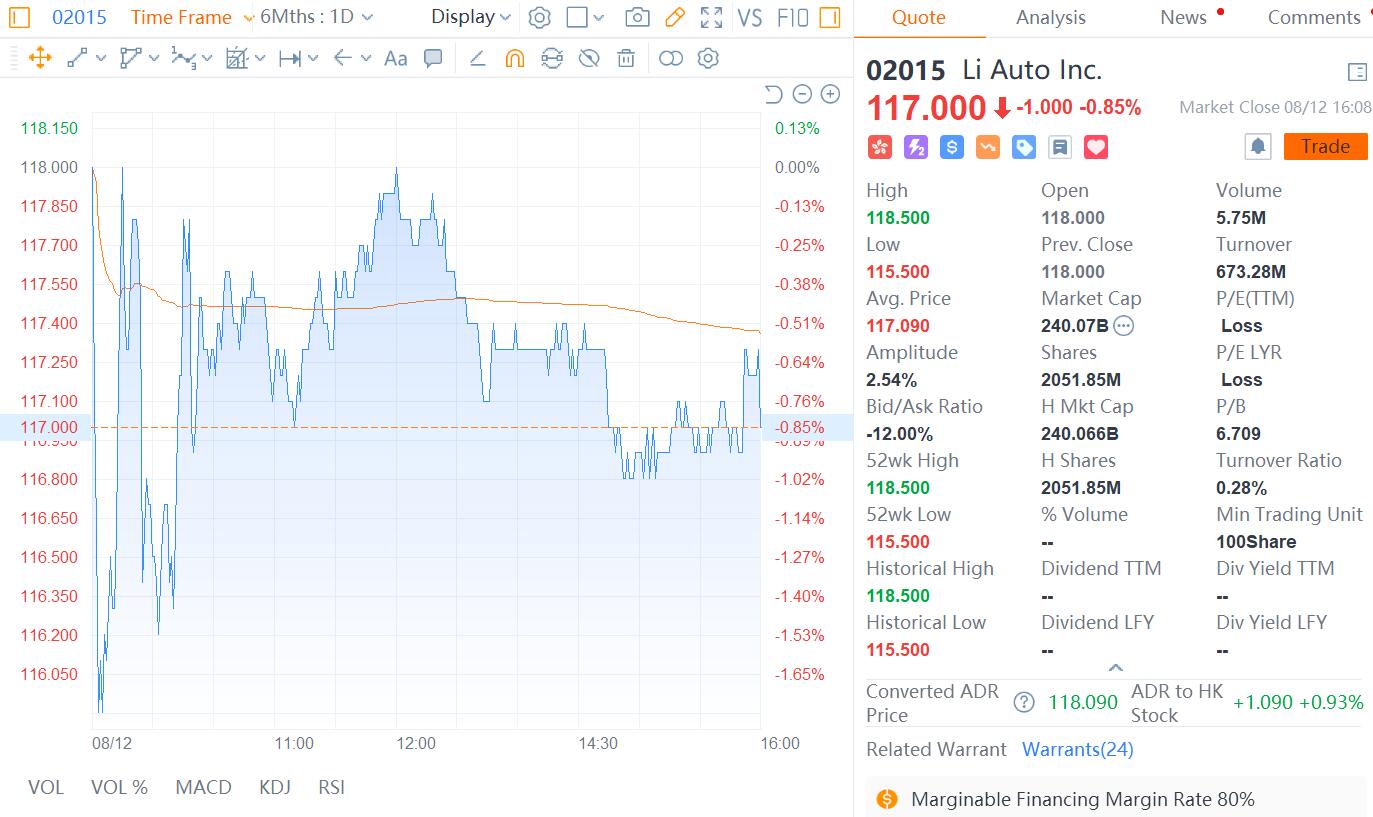 Li Auto took the same dual-primary listing as XPeng and was officially listed on the Hong Kong Stock Exchange today under the stock code "2015".

Li Auto was down about 4 percent in grey market trading in Hong Kong on Wednesday before official trading began on Thursday.

The company's revenue for the first quarter of 2021 was RMB 3.575 billion, and the second-quarter results have not yet been announced.

Starting in 2022, all new models from Li Auto will come standard with the necessary hardware compatible with in-house developed future L4 autonomous driving.