Li Auto's new Li ONE has only been released a little more than two months ago, and more information is starting to emerge about the new SUV, codenamed X01, that Li Auto will release next year.

Spy photos recently released by Weibo user @Jeremy showed that the X01 continues the overall design of the Li ONE, but instead of a large grille design, it has a closed grille. 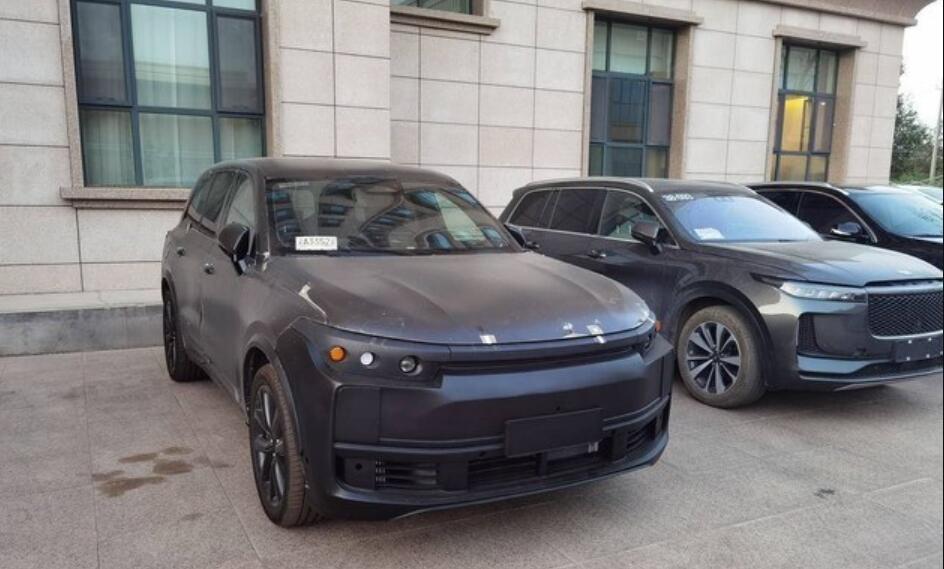 The new car in the photos is still in a semi-camouflaged state, and its headlights are not the final production design.

Its center console is quite different from the Li ONE, and the spy photos show a large suspended center screen, so it's not clear if it's a temporary component or the final screen. 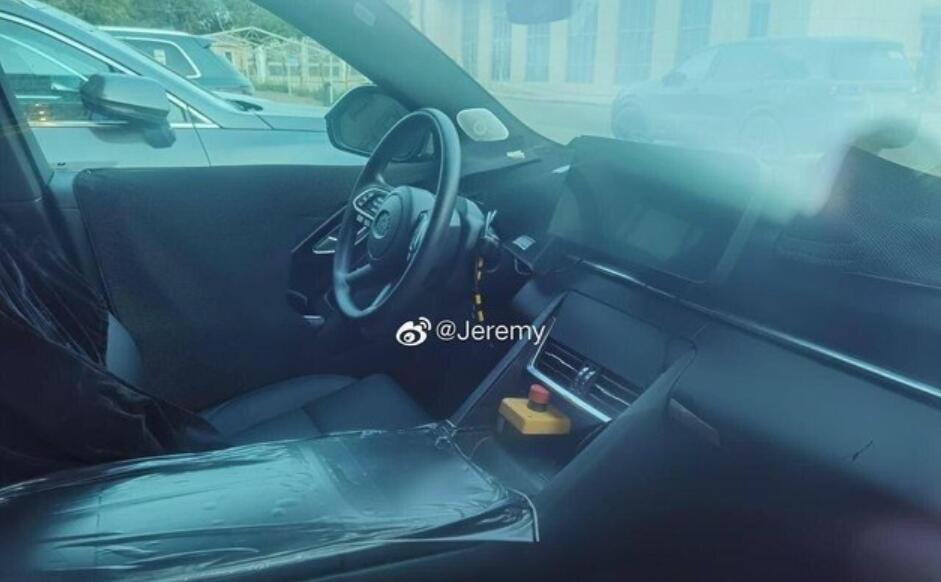 Li Auto will release the X01 in 2022 with an overall upgrade in size compared to the Li ONE, as previously reported by cheshi.com.

Its front and rear drive motors are 130 and 200kW respectively, with peak torques of 200 and 450N-m. This gives it a much higher power parameter than the Li ONE, and reduces the 0-100km acceleration time from 6.5 seconds to 5.8 seconds.

It has a 44.5kWh battery capacity and a pure electric range of 155km under WLTC conditions. It also supports fast charging, with a 20-80 percent charge time of 36 minutes.

The X01 will be equipped with two Journey 3 chips from local chip company Horizon Robotics, 128 lines of LiDAR, five millimeter-wave radars and 12 ultrasonic radars, allowing the model to expand to support L4 autonomous driving, according to the report.