It's been less than a month since Li Auto's new Li ONE was released, and now information about its successor is starting to trickle out.

Li Auto will release a new big SUV in 2022, codenamed X01, with an all-out upgrade over the Li ONE, cheshi.com reported Tuesday.

If true, this would be expected to significantly improve the noise problem of the three-cylinder engine, which has been criticized by some and would make it more competitive with other models using the same extended-range technology.

Voyah, the premium electric car brand of traditional carmaker Dongfeng Motor, said earlier this month that its midsize SUV, the Voyah FREE, is on sale.

The company says the Voyah FREE features a four-cylinder engine that delivers a quiet, smooth experience, which is what makes the new extended-range technology, perhaps alluding to its superior technology to the Li ONE.

Its front and rear drive motors are 130 and 200kW respectively, with peak torques of 200 and 450N-m. This gives it a much higher power parameter than the Li ONE, and reduces the 0-100km acceleration time from 6.5 seconds to 5.8 seconds.

It has a 44.5kWh battery capacity and a pure electric range of 155km under WLTC conditions. It also supports fast charging, with a 20-80 percent charge time of 36 minutes.

The X01 will be equipped with two Journey 3 chips from local chip company Horizon Robotics, 128 lines of LiDAR, five millimeter-wave radars and 12 ultrasonic radars, allowing the model to expand to support L4 autonomous driving, according to the report. 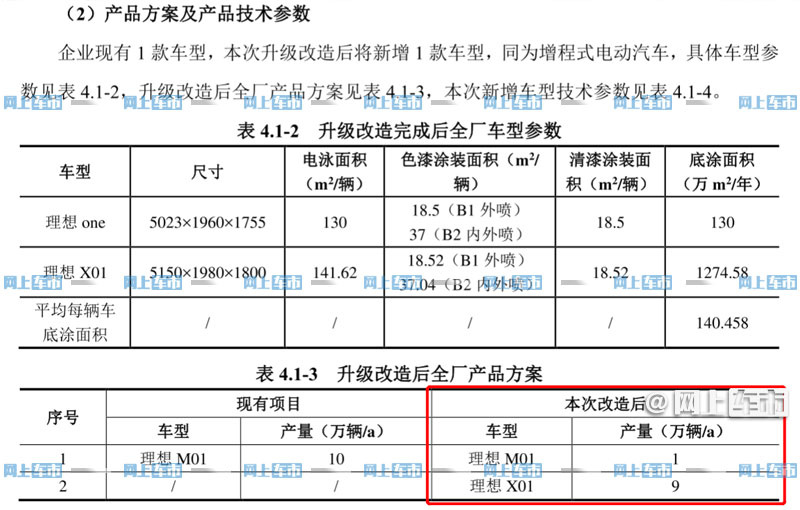 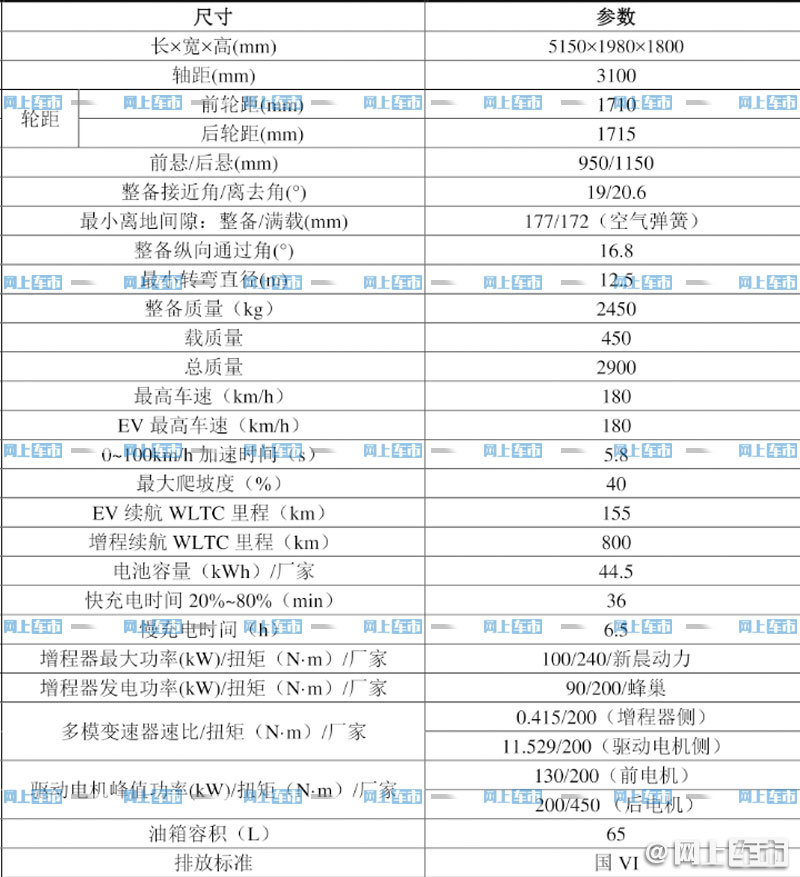 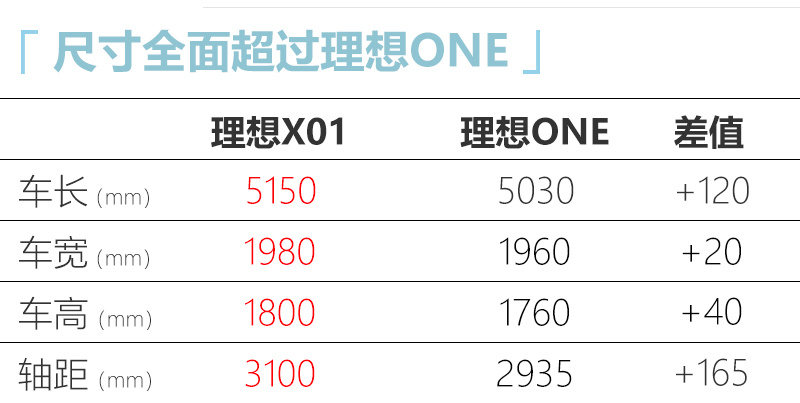