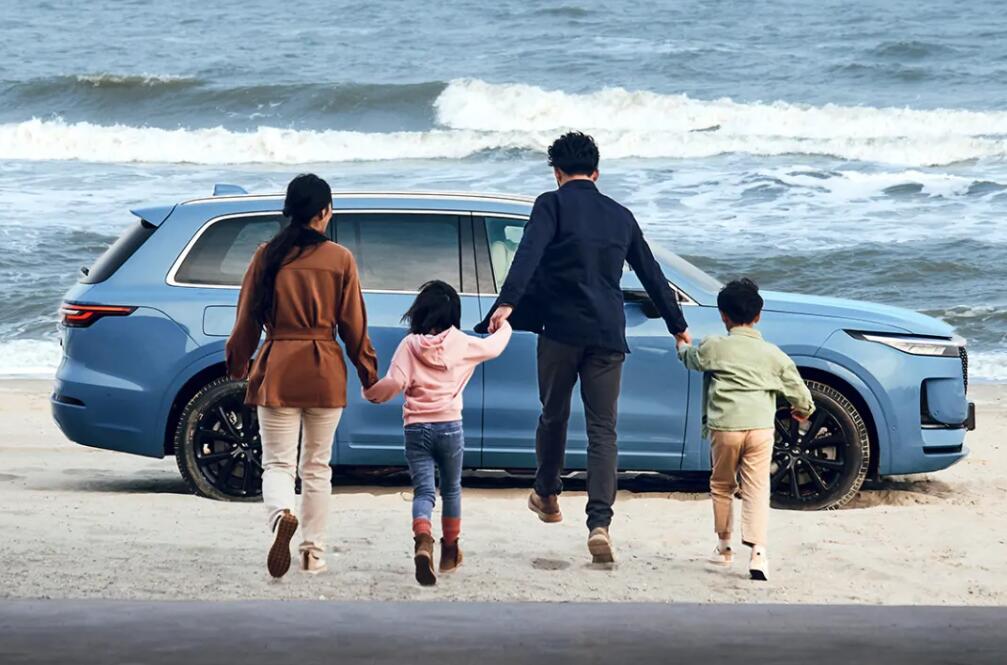 Chinese electric car company Li Auto on Tuesday unveiled an updated version of its only model, the Li ONE, with optimized self-driving capabilities as well as hardware specifications. 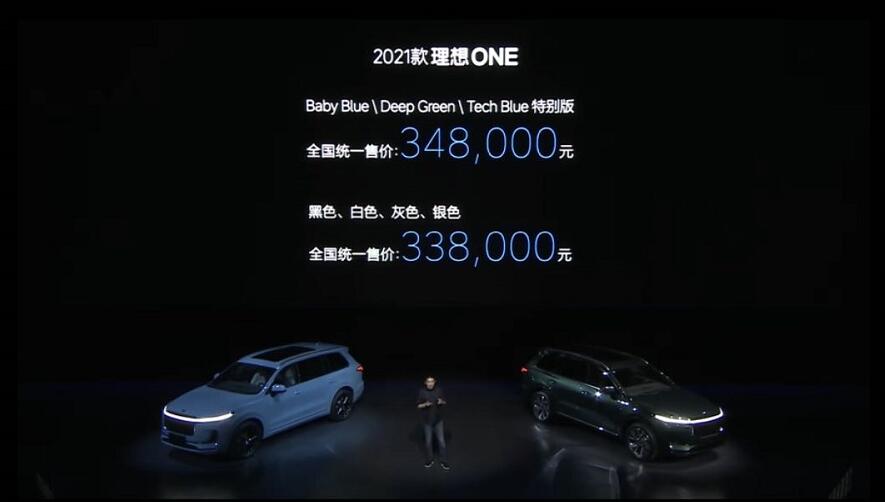 Deliveries of the new Li ONE will begin on June 1, Li said.

The latest update optimizes the powertrain, giving it a maximum NEDC range of 1080 km and a WLTC range of 890 km, which is closer to real-world driving conditions.

The car is equipped with a battery with an NEDC range of 188 km, slightly higher than the 180 km of the current model.

The new Li ONE has a new external discharge function, supporting a maximum power of 2200w. It can also be used to charge other electric vehicles.

The new Li ONE is equipped with two Journey 3 chips, the latest chips from local chip company Horizon Robotics, making Li Auto the first company to build an assisted driving system based on local chips.

L2 assisted driving is standard on the new Li ONE, equipped with the full-stack self-developed NOA navigation assisted driving system, which will be officially launched in September this year

The new vehicle comes standard with software and hardware for high precision maps, and the vehicle can recognize traffic lights and pileups.

The new Li ONE is no longer available in a 7-seat version, as over 90% of users opt for the 6-seat version. 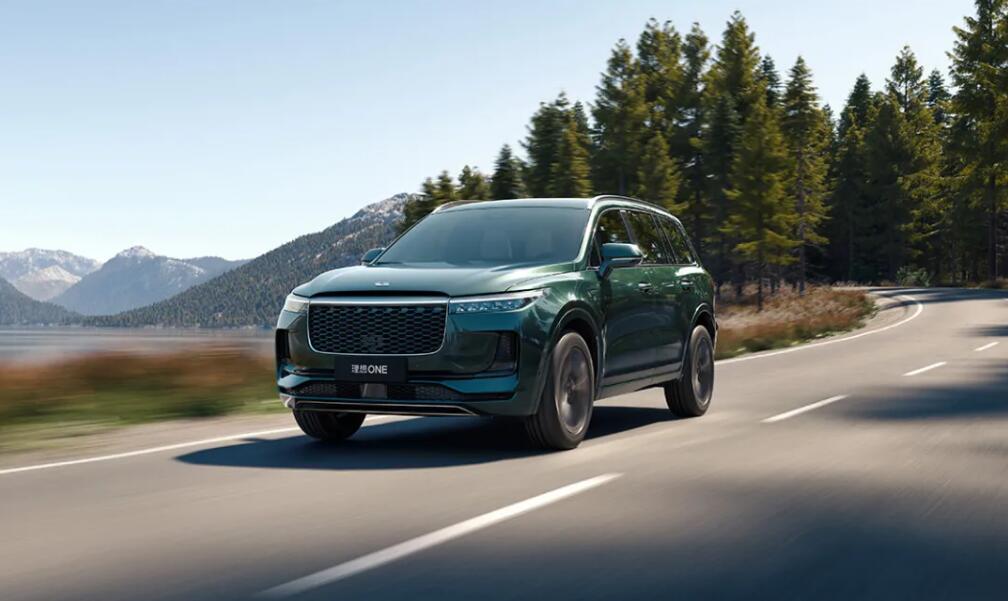 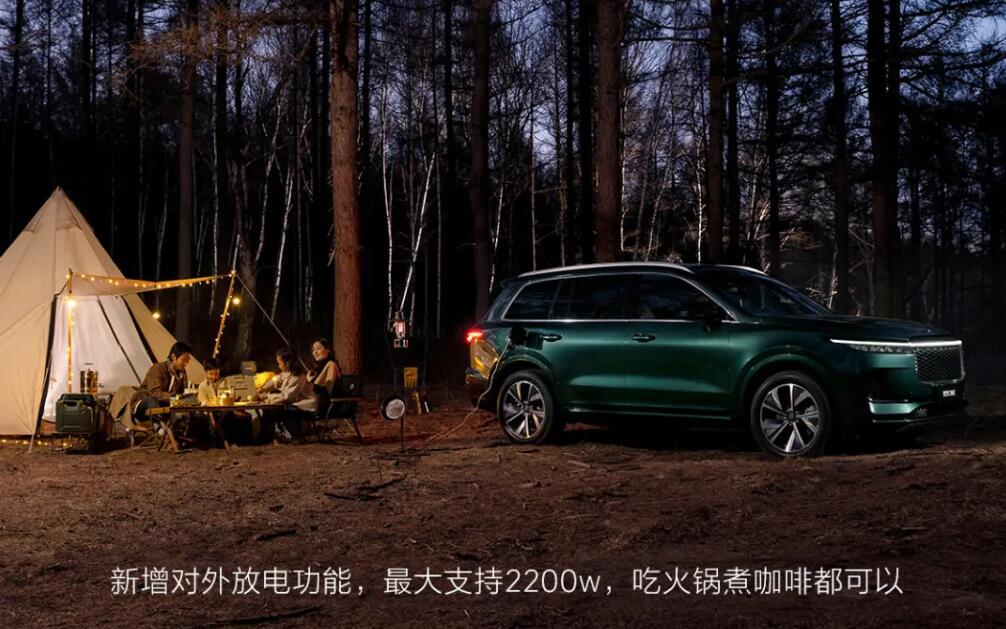 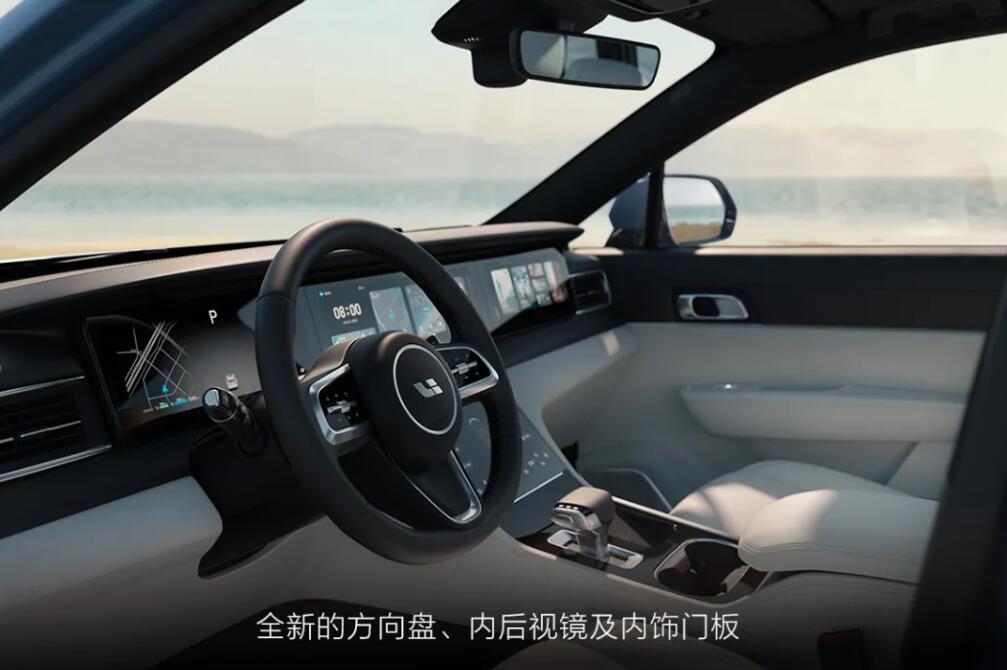 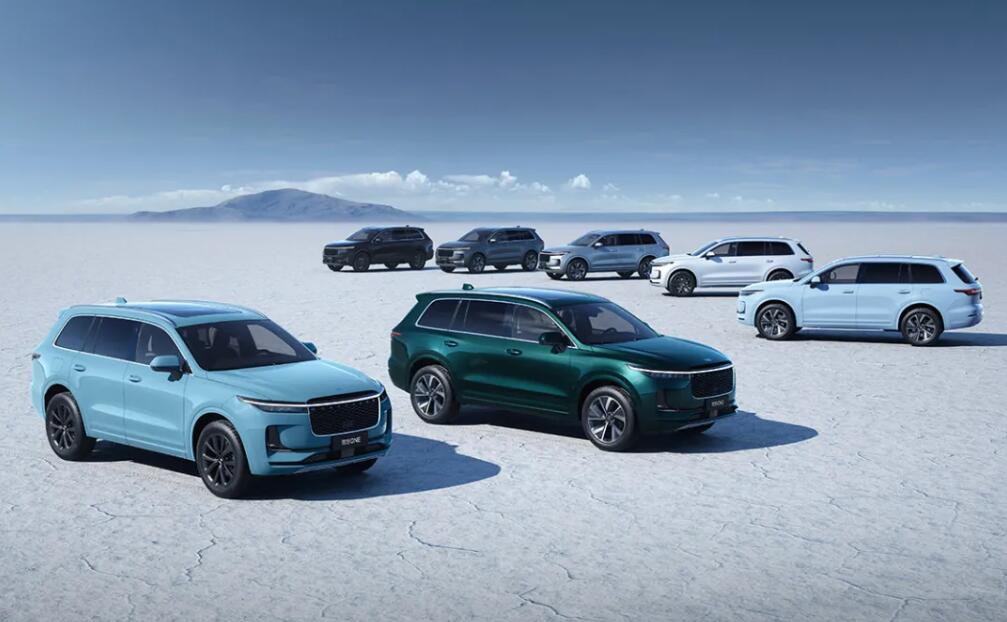