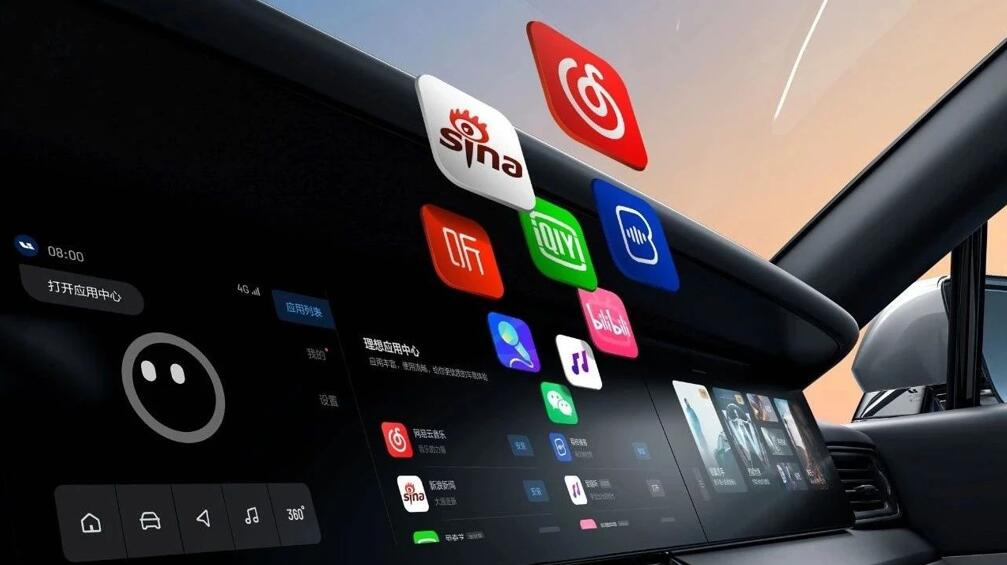 Li Auto (NASDAQ: LI) said Wednesday it will push the latest version 2.2 OTA update to all Li ONE vehicles, the company's only model, by September 15.

With the update, Li Xiang Tongxue will be able to engage in "free conversations," allowing users to talk continuously within 20 seconds after waking it up once.

Users can interject at any time without waiting for it to finish, and the voice assistant will sound closer to a real person, according to the company.

But the feature is turned off by default, and users can turn it on in settings or through voice commands.

The update also adds App Center, a separate app that allows users to install and uninstall apps in it.

Several video and audio apps that came with the Li ONE vehicle, including Bilibili, will be moved to App Center, and they will be downloaded and installed again after the OTA update.

The update also adds English support for the system language, though it is still in beta.

Users can change the system language to English in the settings, but currently, only some modules of the instrument screen, function control screen, and center screen provide English language support.

The introduction of English support will facilitate the company's future sales of its products to overseas markets.

The South China Morning Post reported in August that Li Auto was considering the possibility of building an offshore production facility - possibly in Europe - to serve as a stepping stone for its entry into the global market.