More spy photos suspected to be of NIO ES7 revealed

NIO will unveil the ES7 in April and will deliver it this year. The model is aimed to compete with the BMW X5L.

As we get closer to the rumored release date of the NIO ES7, new spy photos suspected to be of the new SUV have been revealed.

The ES7 will not be a concern for consumers when it comes to interior space, the blogger said.

Here is a comparison of the ES6 and the suspected ES7 shared by the blogger: 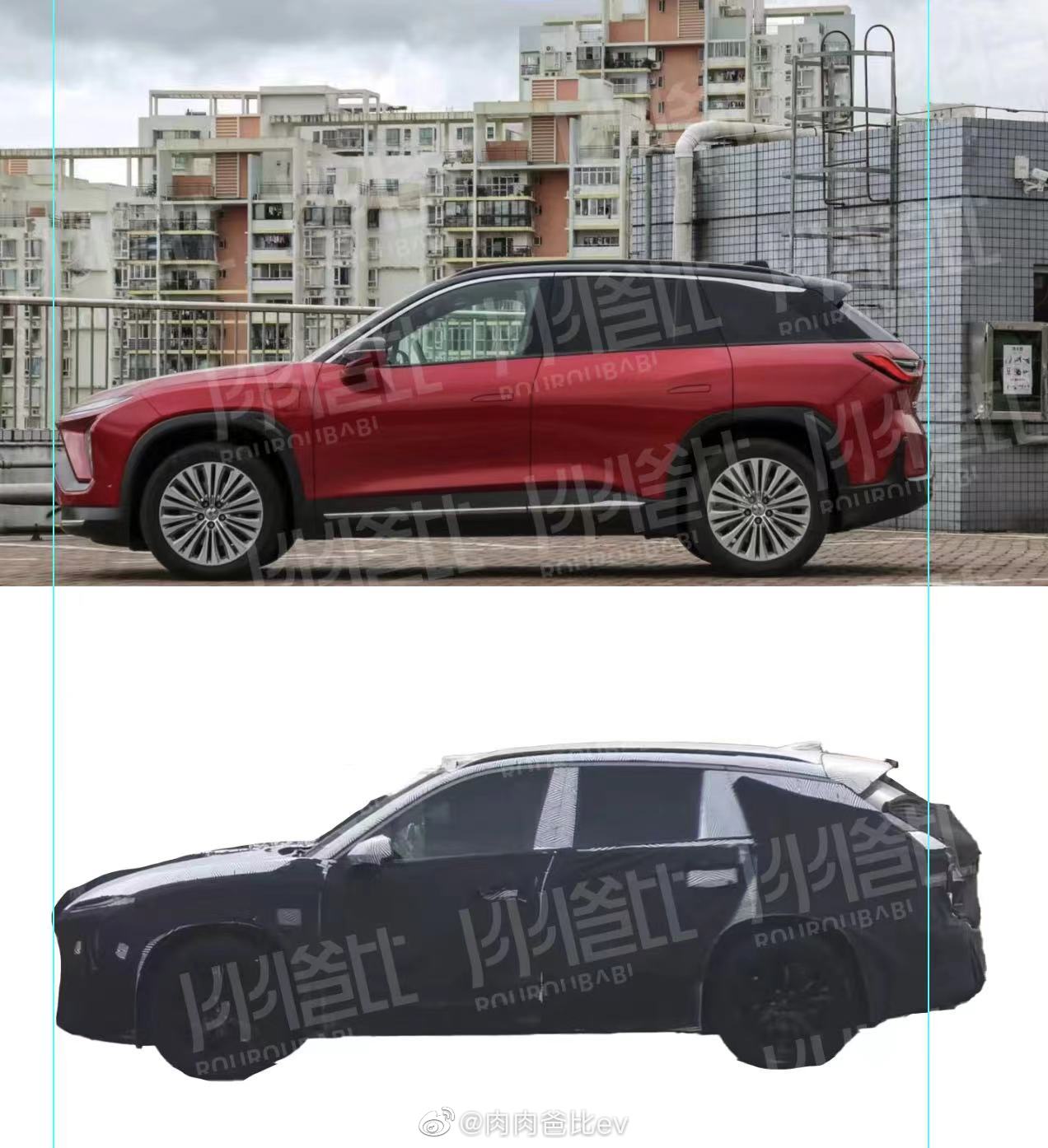 Here are more spy photos of the suspected ES7: 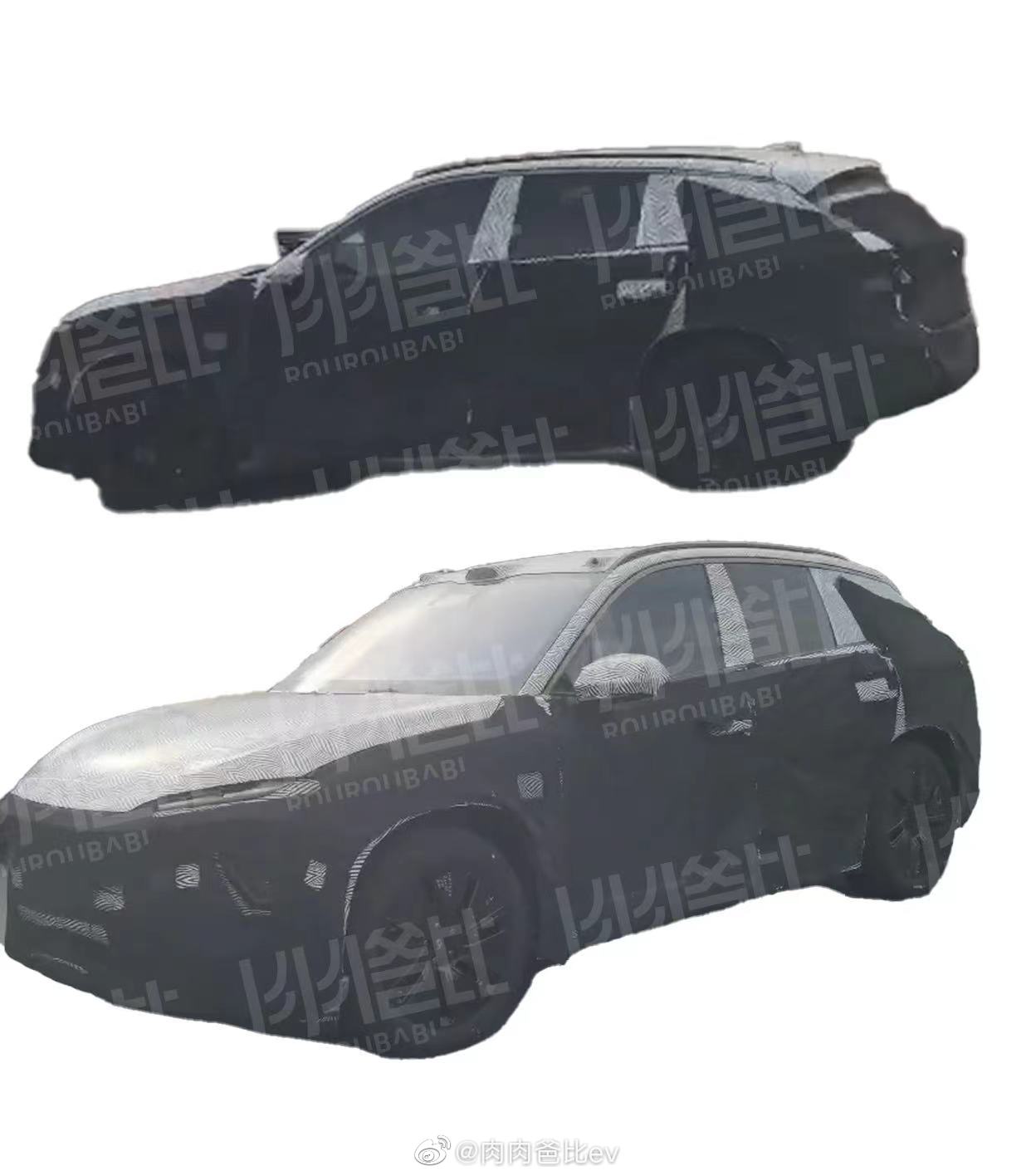 The following is a rendering of the ES7 shared by the blogger: 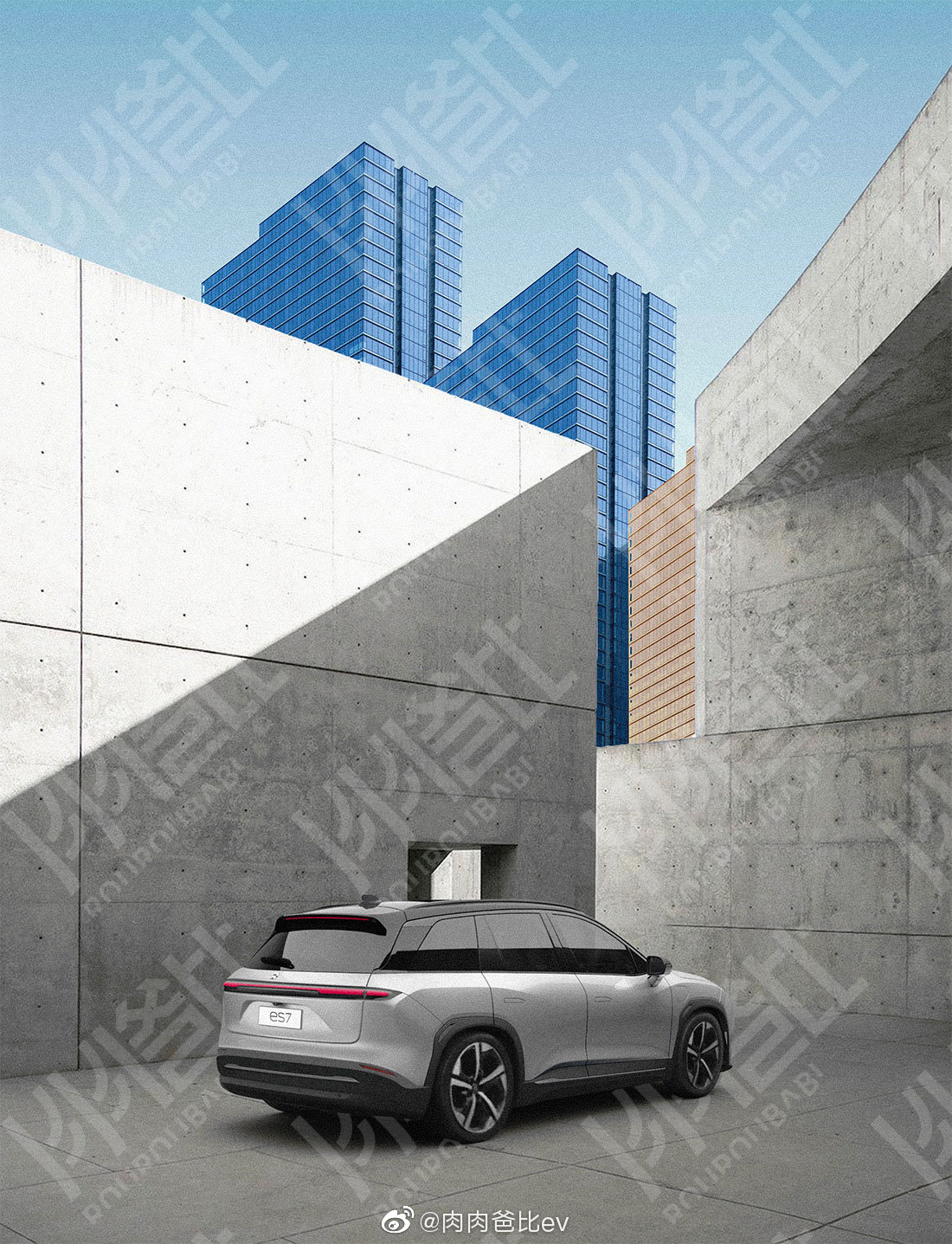 The blogger believes that the NIO ES7 will be equipped with the same audio system as NIO's ET7 and ET5 sedans, and that the powertrain will be the same as the ET7, with a 180 kW permanent magnet synchronous motor in the front and a 300 kW asynchronous induction AC motor in the rear.

He also mentioned that the range of the NIO ES7 may be slightly improved over the ES6, but it will not be particularly noticeable. The model's charging port will likely be the same as the ET7 and ET5, which only offer DC charging ports.

The blogger believes the NIO ES7 will have a short time frame from announcement to delivery. "If you're considering a big five-seat SUV, you can wait, and I'm sure you won't be disappointed with how quickly the ES7 will be announced and delivered," the blogger said.

After several rumors, NIO co-founder and president Qin Lihong confirmed on February 15 that the company will unveil the ES7 in April, which is positioned as a big five-seat pure electric SUV, between the ES6 and ES8.

The model will be built on the NIO NT2.0 platform with the same level of intelligence as the ET5 and ET7 sedans, Qin said at an all-day marketing media event, adding that the model will be delivered within this year.

"Our delivery target for this year is up to the supply chain, and we will increase our production capacity this year and deliver as many as we can," Qin said at the time.

It is the previously rumored model codenamed Gemini, which was previously misunderstood to be a new brand, but is actually a new model, Qin said.

On February 18, @肉肉爸比ev said on Weibo that NIO may unveil the ES7 around April 15 at the CSSC Pavilion in Shanghai.

NIO has not yet officially announced the release date and location of the ES7.