Local automotive media has released several spy photos of what is being called the NIO ES7 SUV, showing the exact same roof LiDAR setup as the ET7. 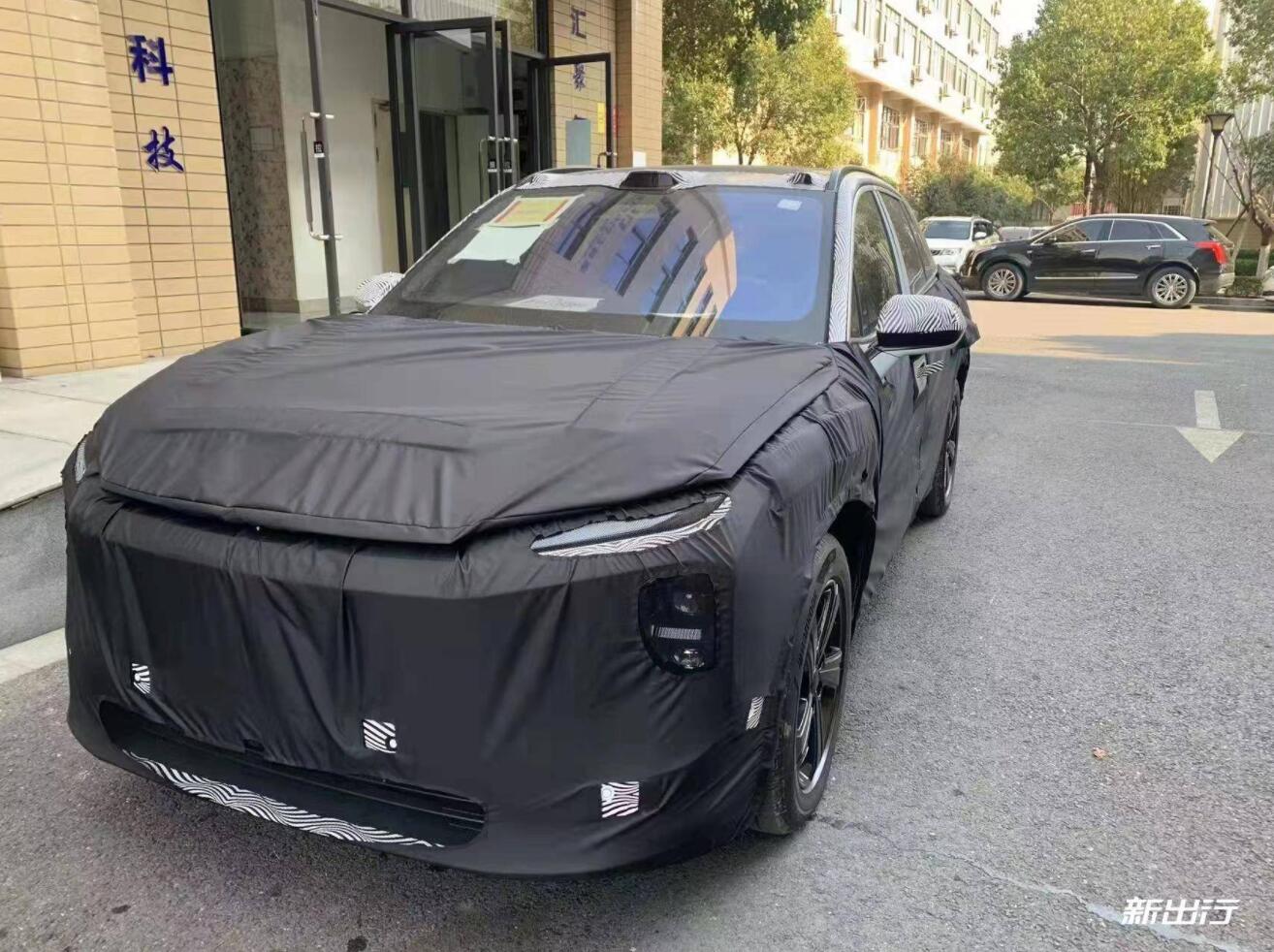 In August, it was reported that NIO would launch a new SUV called ES7, but the report was denied at that time. Now, some spy photos of what appears to be the model have been released for the first time.

Auto site xchuxing.com today posted several spy photos of a model closely covered by camouflage, saying it is the NIO ES7, the first SUV on the EV maker's NT2.0 platform.

The car's exterior is highly camouflaged, but the styling can be seen to be very close to the NIO ES6 and appears to be larger than it, the report says.

The car's rear windshield is sloped more than the NIO ES6 and the charging port has been moved to the right side of the rear of the vehicle, as NIO users have expected, according to the report.

These spy photos do not show the NIO logo, but the LiDAR and camera setup on the roof is identical to the NIO ET7 and ET5 sedans.

NIO will use a monthly subscription model for its autonomous driving technology NAD (NIO Autonomous Driving), or ADaaS (AD as a Service), starting with the ET7.

Current indications are that the company appears to be shipping future models with unified self-driving hardware so that users can choose whether to subscribe to the service.

NIO unveiled its new sedan, the ET5, on NIO Day 2021 on December 18, featuring the same self-driving hardware as the ET7.

The full functionality of NAD is available on a monthly subscription model with a service fee of RMB 680 per month, which will be offered gradually after development and validation is completed, NIO said at the time.

The earliest rumors about the ES7 appeared in early August, when tech media mydrivers.com reported that NIO would start mass production of the ES7 in June 2022, which was the product under the previously revealed project codenamed Gemini.

However, caijing.com.cn later quoted NIO sources as saying that the report was not true. After that, there were no more reports about the ES7.

Notably, when it announced its second-quarter earnings on August 12 this year, NIO said it aims to deliver three products based on NIO Technology Platform 2.0 in 2022, including its flagship sedan ET7, which was announced earlier this year.

The ET7 is the first model of the platform, with the ET5 sedan being the second.

Before NIO Day 2021 was held, many auto bloggers had expected that NIO might announce the ET5 and another product that had never been mentioned by NIO.

However, NIO did not do so and only announced the ET5. So far, the other product it will deliver next year remains a mystery. 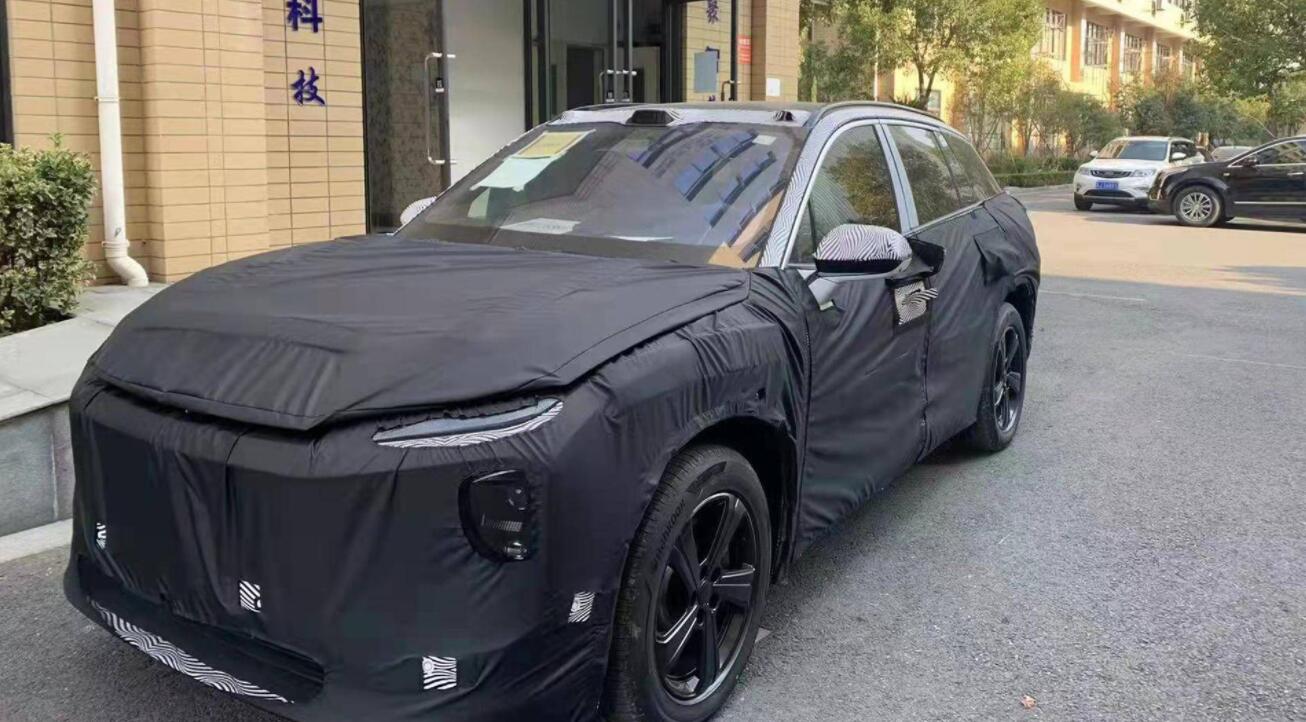 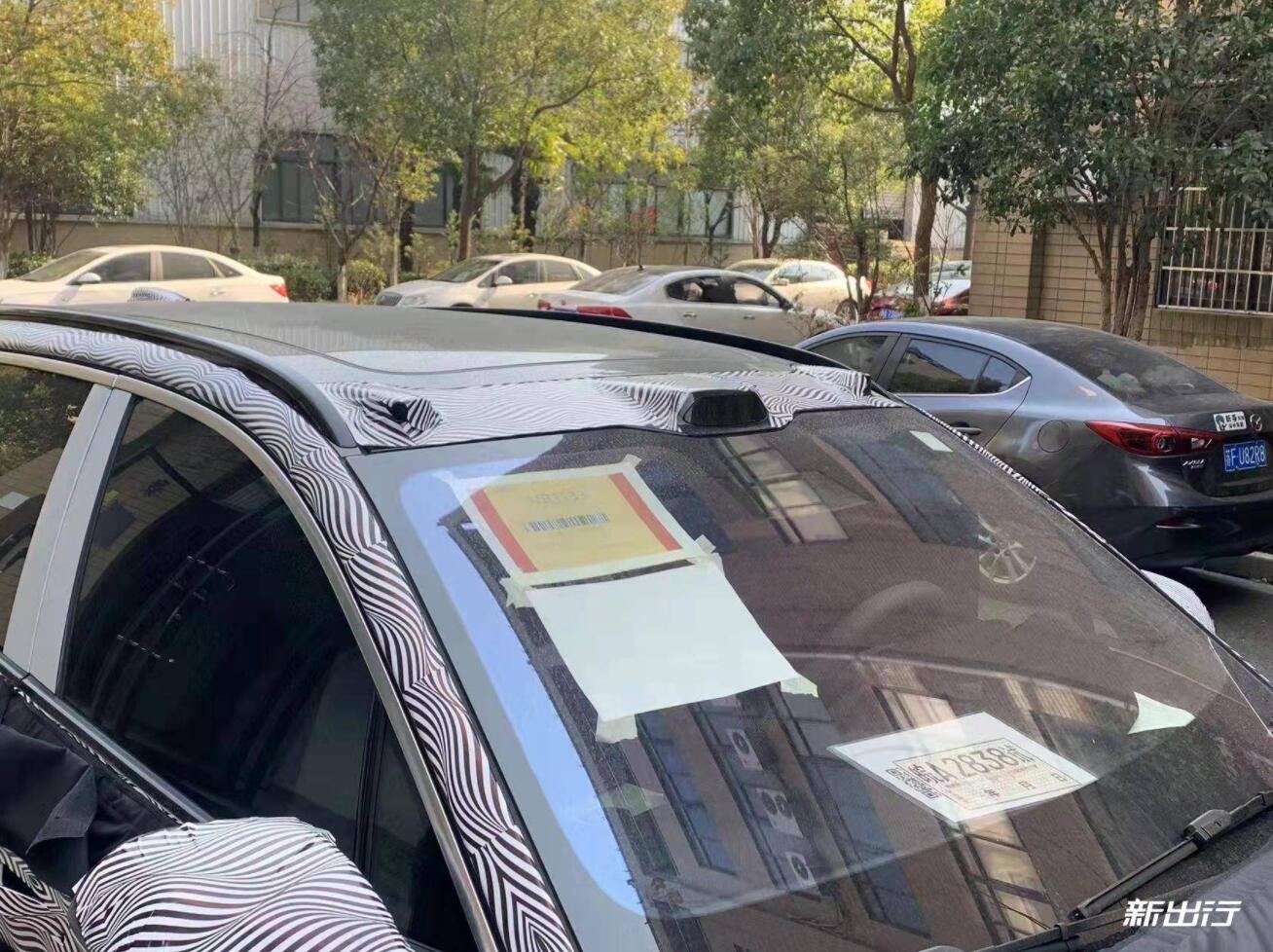 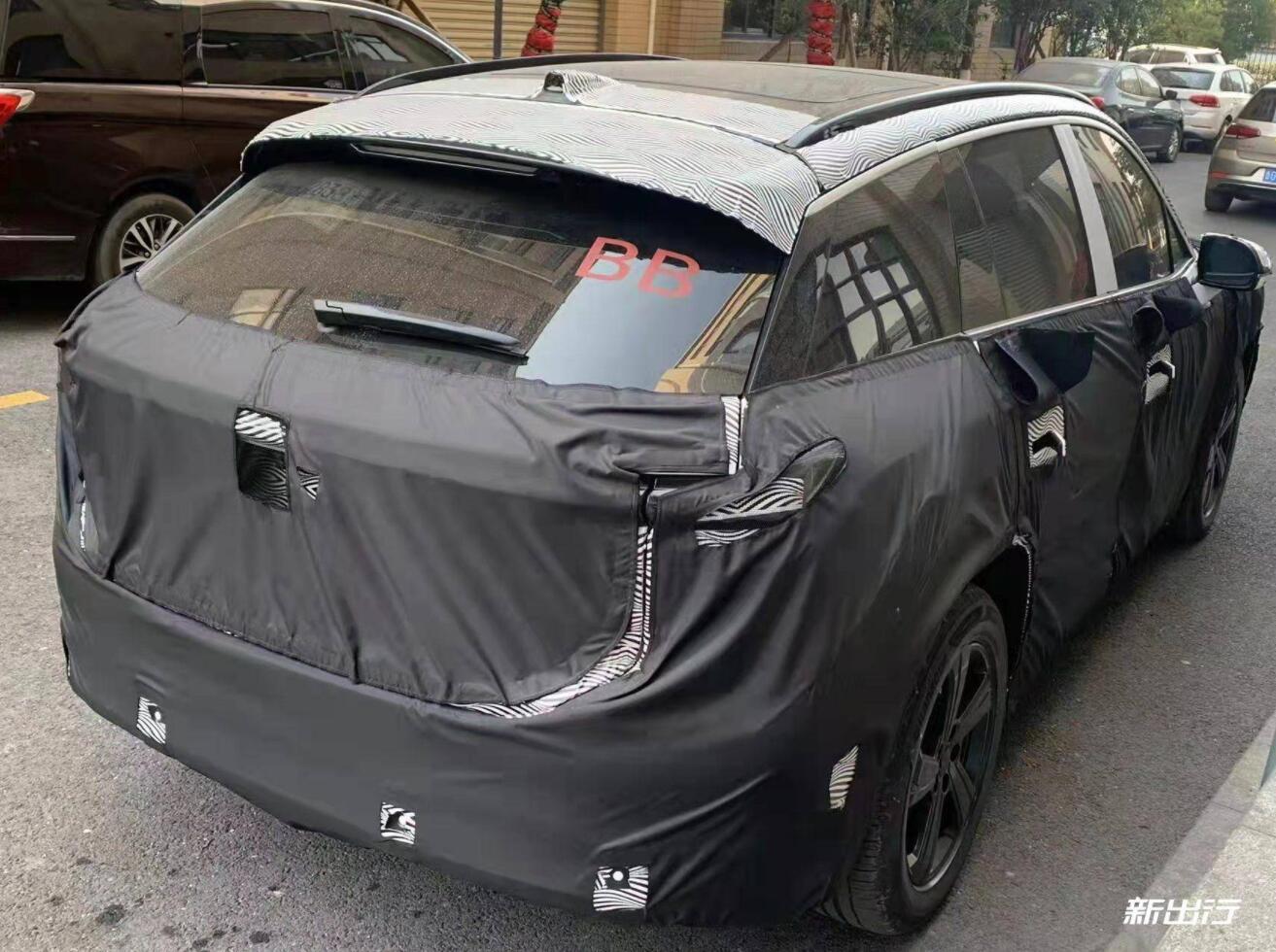