Jidu will hold its first JIDU ROBODay event and unveil its robot car concept on April 18, three days ahead of the Beijing Auto Show, which will be held from April 21 to April 30.

Baidu's car-making arm Jidu Auto said today that it will hold its first JIDU ROBODay event on April 18, on the eve of next month's Beijing Auto Show, where it will officially unveil its robot car concept.

Jidu's move is a smart one that will help it get more media coverage before the upcoming 17th Beijing Auto China 2022, which will take place from April 21 to April 30.

NIO appears to be adopting a similar strategy, though it hasn't confirmed it, as rumors have previously suggested that the electric vehicle maker could unveil its new SUV, the ES7, around April 15.

Back to Jidu, the company was officially launched on March 2, 2021, and today marks its first anniversary.

The company held an internal celebration where CEO Xia Yiping revealed the latest progress in a speech and shared with employees multiple renderings of the concept car's interior and exterior design details, according to information obtained by CnEVPost. 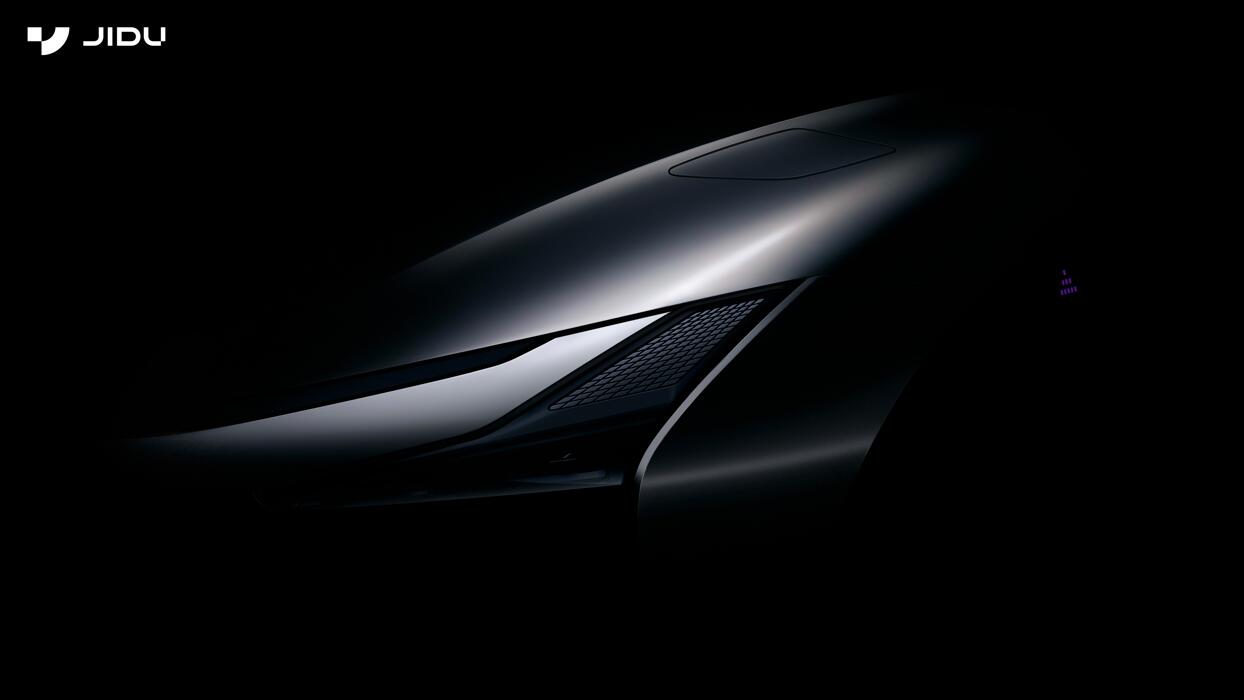 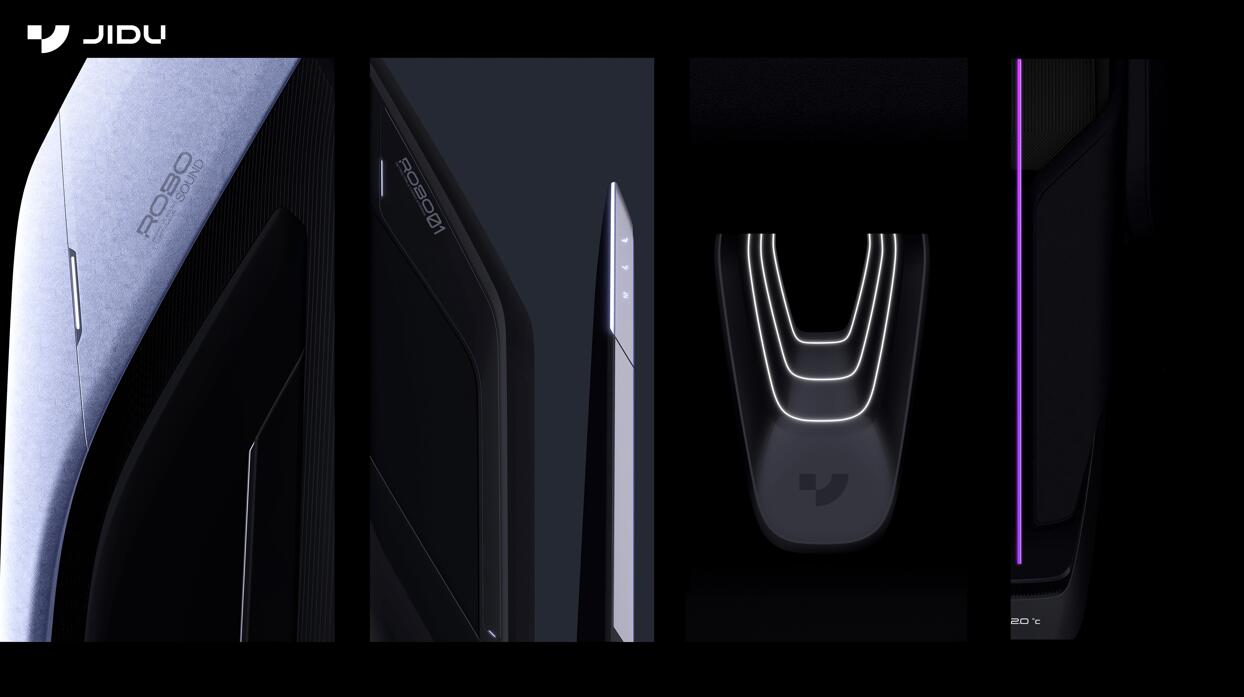 Judging from these images, the Jidu robot car will likely use editable digital headlights. One area on its hood is the liftable mechanism seen in the previous preview video, which appears to be used to hide the LiDAR.

In a conference call yesterday after announcing its fourth-quarter earnings, Robin Li, chairman and CEO of Baidu, said Jidu's model will be available for pre-order in the second half of this year.

Jidu's smart cockpit is powered by Qualcomm's SA8295P chip, and the company has released the first software version on its smart cockpit operating system that includes some of the features developed based on SOA.

The company's goal is to deliver a complete, safe and reliable autonomous driving experience by 2023, rather than by OTA after delivery.