China will deploy flying car research and development to break through technologies such as the integration of flying vehicles with cars and the free switching of flight and ground travel, a government document reads. 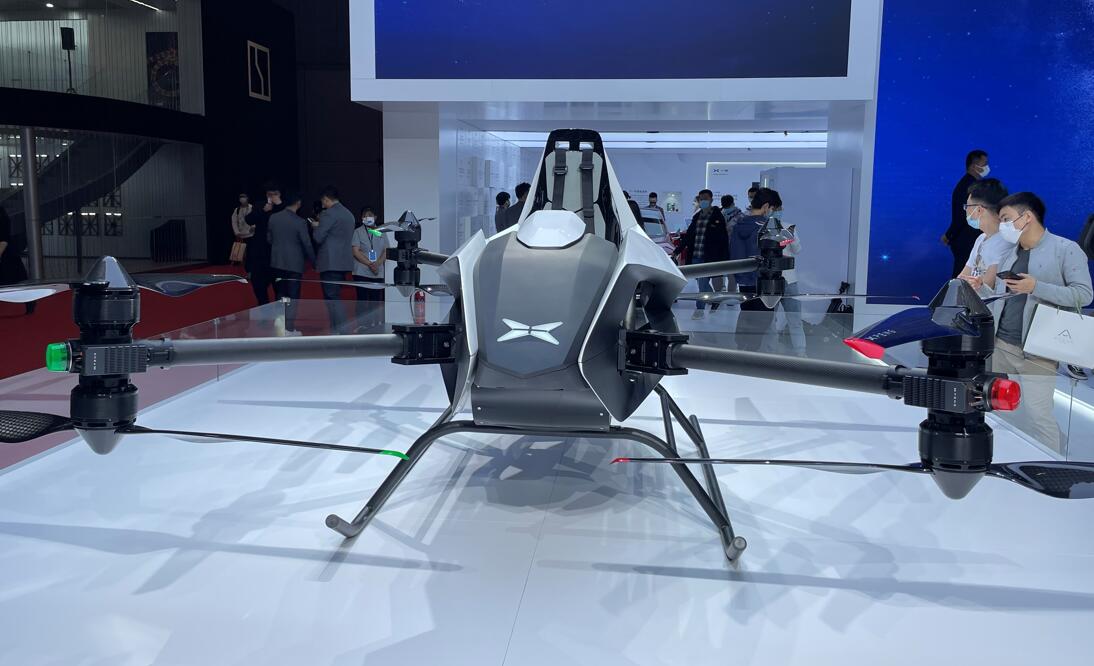 For flying cars, the lack of policy support is the biggest obstacle to their development. But the latest government document hints that the emerging field is expected to start getting what it needs.

China's Ministry of Transport (MOT) has released an outline of a medium- and long-term development plan for science and technology innovation in transportation (2021-2035), which includes a rare mention of support for flying cars.

The document was developed on January 24 and was made public on March 25 on the official website of the MOT.

China will accelerate the technological upgrade of carrier equipment and strengthen the research and development of power transmission systems for automobiles, civil aircraft, ships and other equipment, according to the document.

China will also deploy research and development of flying cars and breakthroughs in technologies such as the integration of flying vehicles and cars, and free switching between flying and ground driving, the document reads.

The lack of policies and regulations is the key to the difficulty of the commercialization of flying cars, CnEVPost mentioned in an article in July last year.

Under China's current regulations, flying vehicles with a maximum takeoff weight of more than 150 kilograms are classified as large drones, and their flight locations, routes and airspace are subject to regulators' control.

In China, flying cars need to be licensed if they are to carry people, and they also need to obtain an operating license if they are to operate commercially.

It is worth noting that the Chinese government appears to be increasing its policy support for this sector over the past year.

On July 17 last year, CCTV reported that Hunan became the first province in China to be allowed to conduct pilot low-altitude flights over its entire territory.

On February 25 this year, autonomous aerial vehicle maker EHang's EH216-S unmanned aerial vehicle system was granted "special conditions", which have been in effect since February 9.

This is the world's first "special conditions" for an unmanned aerial vehicle system type qualification program, providing the basis for compliance and safety for EHang's EH216-S, and means that the company is in the final stages of its airworthiness certification.

The latest document from the MOT, which refers to the "integration of aircraft and vehicles", is particularly noteworthy as this is the technology that HT Aero is exploring.

In China's urban air mobility (UAM) market, HT Aero, a technology unit majority-owned by XPeng Motors (NYSE: XPEV, HKG: 9868) and CEO He Xiaopeng, is one of the most aggressive tastemakers.

"What we see as a flying car is not a flying machine, it's supposed to be a smart electric vehicle in the inner city and a low-altitude vehicle in the suburbs," He said in a Weibo blog post early last month.

He said that for the past eight years, the HT Aero team's main focus has been on being a flying vehicle. But now and for many years to come, the team is shifting its focus to the integration of flying machines and cars.

"I expect the team to finish the mule car this year, which can fly low and travel like a car and has the ability to fold and morph," He said in an interview with several local media outlets on Saturday.

HT Aero is building a flying car the same way it builds cars, which instead of making an airplane drive on the ground, it makes a car that can fly at low altitude, he said.

"With the change in logic, we find that the likelihood of mass production of flying cars, and the resolution of safety, policy control issues, increases dramatically," he said.