The report did not provide further details, but the pilot in a whole province should bode well for more policy support for low-altitude flight. 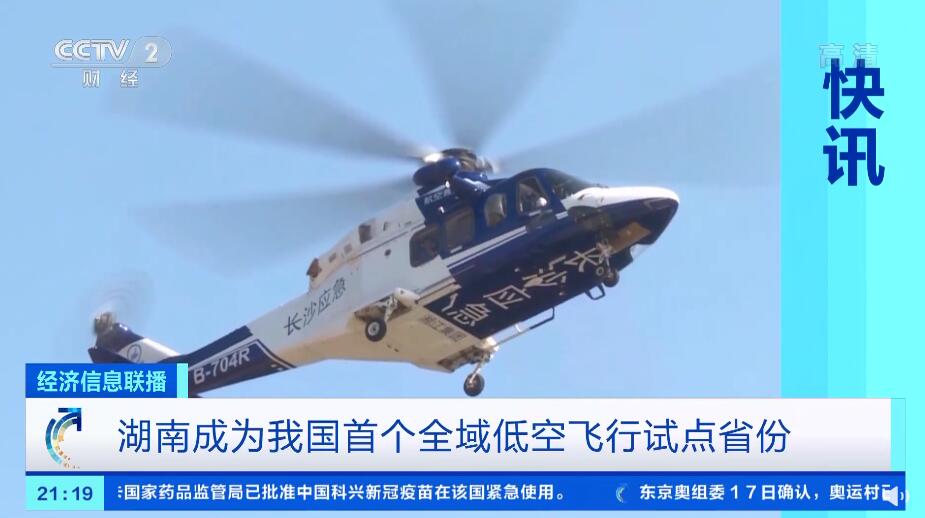 China has been exploring greater opening up of its general aviation market since at least a decade ago, but like most other countries, it has not taken an aggressive push.

Hunan is not one of China's richest provinces, but its support for new technologies is strong. It has a large number of unmanned vehicles for piloting, and exploration of low-altitude management reform has been underway before.

According to a previous report in the local Xiaoxiang Morning Post, the Hunan provincial government said on June 22 that it has six goals in terms of full-field low-altitude management reform, including classifying airspace below 3,000 meters according to control, surveillance and reporting.

Low-altitude airspace has always been a delicate and sensitive area, both for companies in the aviation industry and for regulators.

It is related to the safety of aviation control, the protection of public safety and the test of regulatory technology, while the field then also contains huge business opportunities and potential benefits.

Since then, China's reform efforts in this area have continued to advance.

However, all airspace in China is controlled airspace, and all flights must be declared and approved before they can take place.

In general, low altitude flights in the general aviation sector have to be declared a week in advance and approved before they can fly, which has limited the development of this market.

Late last year, China's southern province of Hainan began exploring ways to shorten the time it takes to file a declaration and decide whether to approve it on the same day it is filed, significantly scaling back the strict regulatory restrictions on the sector.

The Hunan pilot means another step forward in China's exploration of opening up the low-altitude flight market.

These companies are involved in the market

US-listed EHang Holdings is one of the Chinese companies making a big bet on the low-altitude flight market.

EHang's 2020 annual report filed with the US Securities and Exchange Commission last month showed it sold 70 manned autonomous aerial vehicles (AAVs) worldwide in 2020, up 14.8 percent from 61 in 2019.

XPeng Motors, also listed in the US, showcased its technology in the field under the name XPeng Huitian by acquiring Huitian, a Dongguan, Guangdong Province-based manufacturer of flying vehicles founded in 2013.

XPeng Chairman and CEO He Xiaopeng said at the time that the flying car supported ultra-low altitude flights of 5-25 meters and that it was priced about the same as a luxury car.

On July 16, He announced via Weibo the release of XPeng Huitian's fifth-generation flying car, the X2. 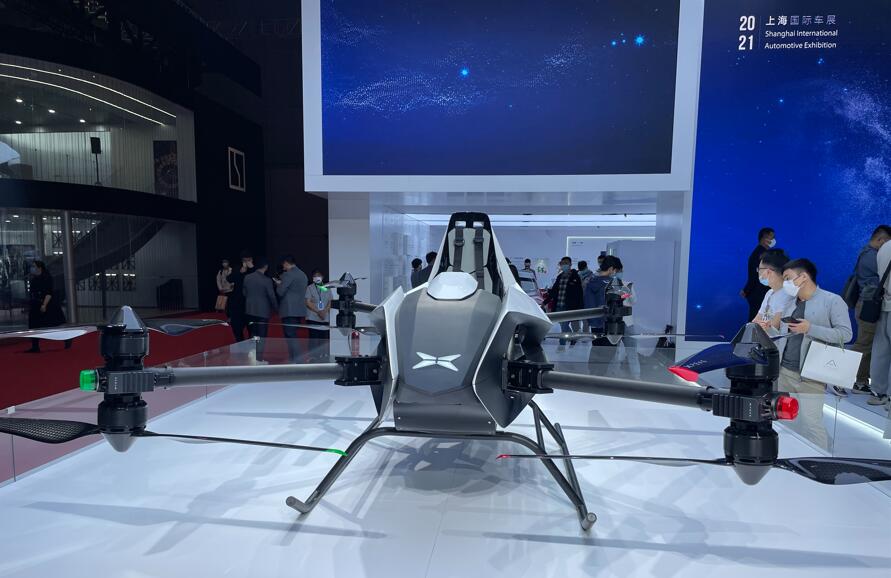 Geely acquired flying car company Terrafugi in 2017 to complete its presence in the mobility sector.

However, Geely's flying car is more like an airplane, which can reach 322km/h in the air and a maximum altitude of about 3.048km. 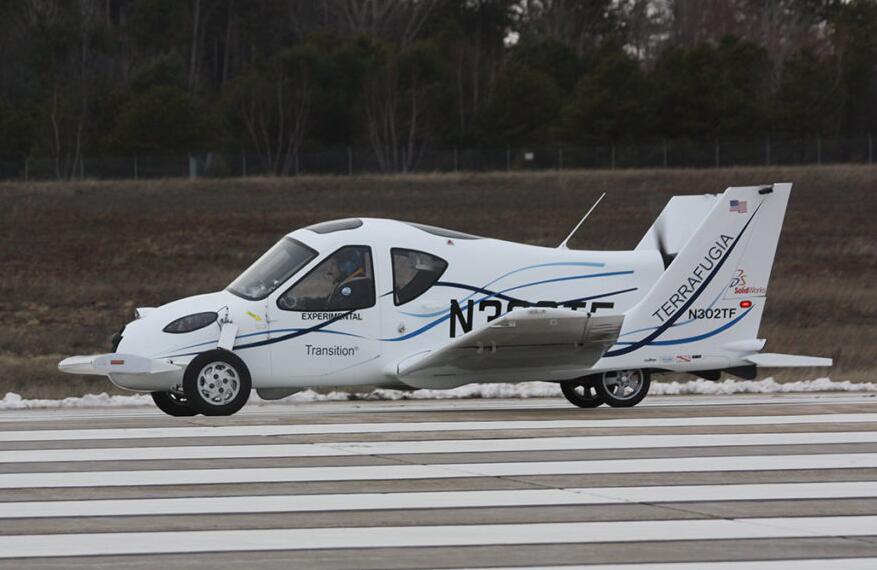 In addition, on October 19, 2020, Dongfeng Motor released its Sharing-VAN platform plan, saying that a low-flying version of the Sharing-VAN equipped with a drone rotor cockpit is expected to be available by 2022.