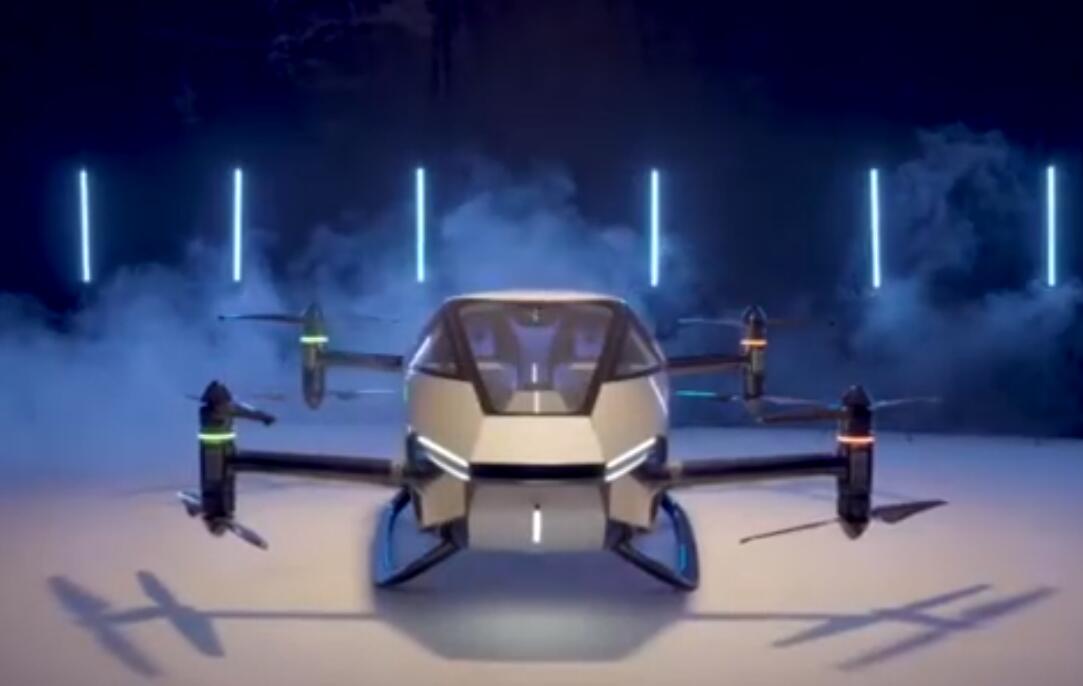 The X2 has autonomous flight path planning capabilities, and through multiple sensors, the X2 can monitor the ground, self-help return to land, and two-way real-time communication over 100km.

In terms of safety design, the X2 has eight independent battery groups for redundant power supply, and four axes and eight propellers for multi-motor power backup.

It is worth mentioning that the X2 also has the entire ejection parachute, 24-hour monitoring system and other configurations to provide security for the flight.

At the Shanghai Auto Show in April this year, XPeng released the Voyager X1, a fourth-generation intelligent electric manned vehicle, which is the same size as an ordinary car and can take off and land vertically in a parking space.

Voyager X1 has previously undergone more than 10,000 test flights and is scheduled to be launched and open for test drives by the end of 2021.

"In the field of flight and many other areas XPeng is gradually laying out, and later this year XPeng will launch a new transportation vehicle in one area. At the same time, I believe that in the future cars can drive as well as fly," He has previously said. 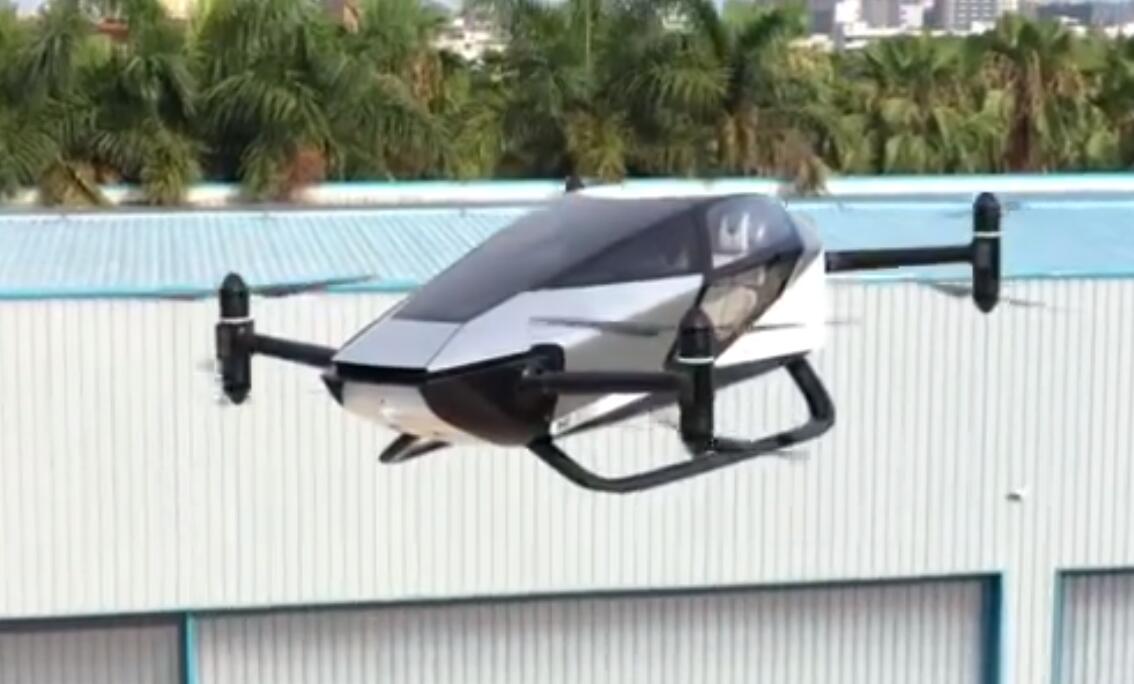