The Civil Aviation Administration of China has issued "special conditions" to EHang for its unmanned aerial vehicle, putting it in the final stages of airworthiness validation for the EH216-S. 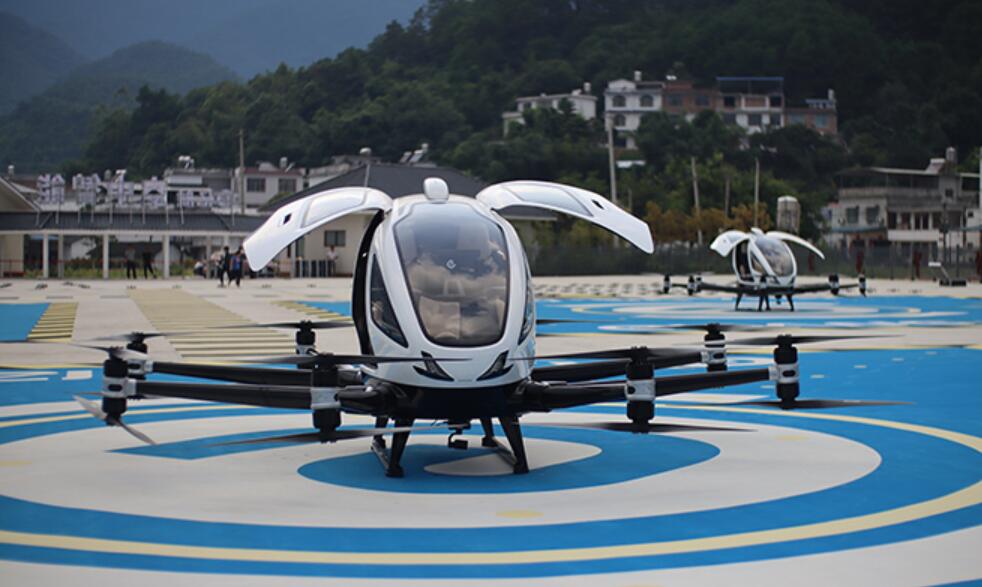 A document on autonomous aerial vehicle maker EHang, published on the official website of the Civil Aviation Administration of China (CAAC), has excited players in the flying vehicle sector.

The document, released on February 22, shows that EHang's EH216-S unmanned aerial vehicle (UAV) system has been granted "special conditions", which have been in effect since February 9.

This is the world's first "special conditions" for an unmanned aerial vehicle system type qualification program, providing the basis for EHang's EH216-S compliance and safety, and means that the company is in the final stages of its airworthiness qualification.

"Special conditions" is a new term for the autonomous aerial vehicle industry and we may need to provide some background on it.

EHang submitted its Type Certificate application for the EH216-S to the CAAC on December 28, 2020, and the application was reviewed starting in January 2021.

The EHang EH216-S is an unmanned aerial vehicle that can be used to carry people, however, the CAAC has not yet issued airworthiness regulations for this type of vehicle.

This means that although companies like EHang and XPeng's HT Aero have built flying vehicles, there is no law that allows them to operate legally.

In its latest document on EHang, the CAAC said that in this context, they should establish "special conditions" to determine airworthiness requirements that use their specific design and intended use and have an acceptable level of safety.

The EHang EH216-S is powered by a battery, with a maximum takeoff weight of 650 kg, a maximum flight speed of 130 km/h and a maximum endurance of 25 minutes.

This is similar to HT Aero's fifth-generation two-person electric flying vehicle X2, which has a maximum takeoff weight of 760 kg. It has a maximum cruise speed of 130 kilometers per hour and a range of 35 minutes.

The CAAC said at the end of last year that drones carrying people have overturned the concept of existing civil aircraft carrying people and passengers, and EHang's application for EH216 type approval is the first of its kind in the world, drawing great attention from UAV designers and makers, as well as civil aviation authorities in Europe and the United States.

The company expects the EH216-S to fly in low-altitude airspace, primarily for commercial passenger operations in an urban air traffic environment.