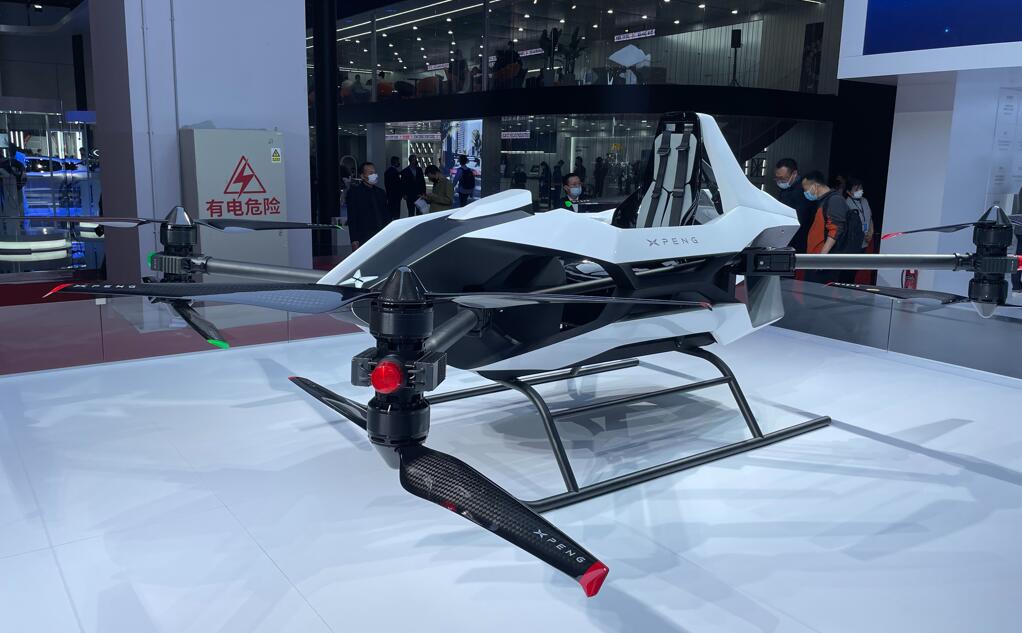 Reports of Hunan becoming China's first pilot province for low-altitude flying have made flying cars a topic of discussion for many people. In fact, several companies have been exploring the field for many years, but why are there few successful commercialization cases?

The lack of policies and regulations is the key to the difficulty of commercializing flying cars on the ground.

According to China's current regulations, aircraft with a maximum takeoff weight of more than 150 kg are classified as large drones, and their flight locations, routes, and airspace are subject to regulators' management.

As the main mode of commercialization of flying cars - the "air cab" operation faces many problems.

Globally, the level of sophistication of regulations regarding low altitude manned vehicles also varies, leading to commercialization difficulties for companies in this field.

In the case of EHang, for example, it announced in 2017 and 2019 that it was working with the Dubai and Guangzhou governments on an airbus program, but ultimately failed to implement it.

In 2020, EHang conducted numerous flight demonstrations and travel and tourism partnerships in South Korea, Austria, and Zhaoqing, Zhuhai, and Hezhou in China. However, these collaborations stalled due to policy reasons.

On April 1st of this year, China established the Central Air Traffic Management Committee (CATMC), which means that China has taken an important step in the reform of low altitude airspace management.

Civil Aviation Administration of China (CAAC) began a field review of the EHang EH216 autopilot aircraft in April, signaling a step forward in the regulation of the sector.

On July 17, CCTV reported that Hunan Province became the first province in China to be allowed to conduct a pilot program for all-area low-altitude flights.

The report did not provide more details, but the pilot in one province heralds the prospect of more policy support for low-altitude flying, a strictly regulated market.