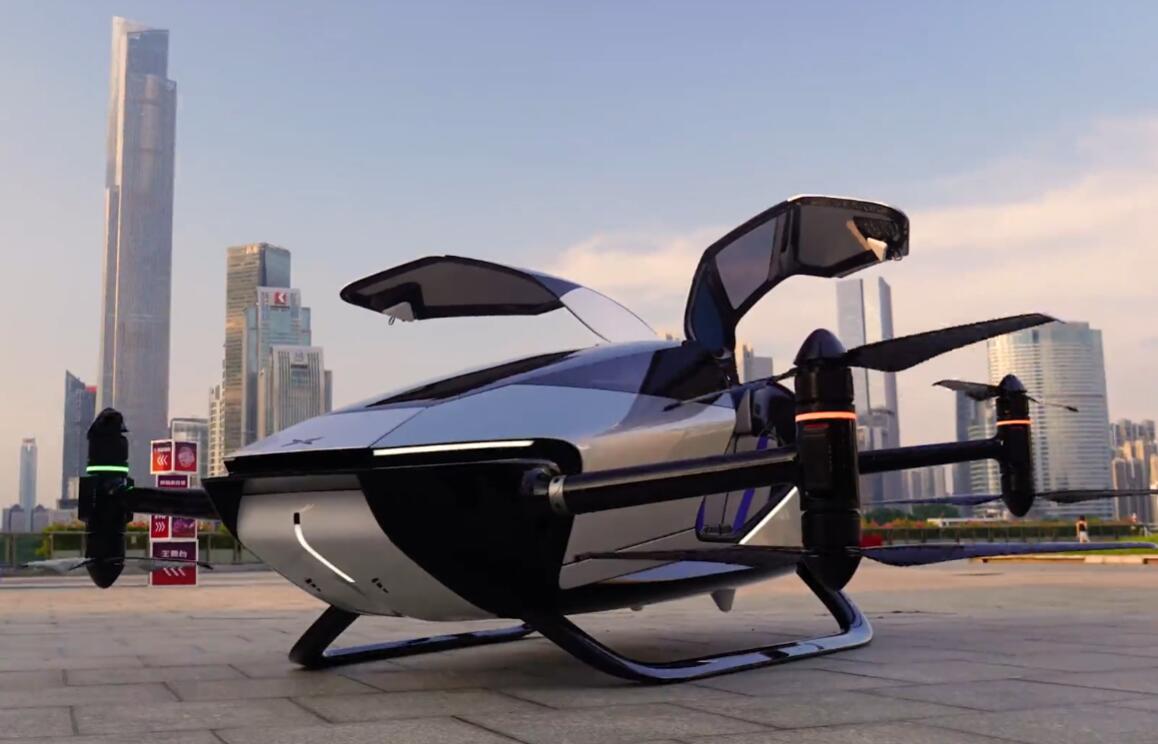 HT Aero (小鹏汇天), a technology unit majority-owned by XPeng Motors and CEO He Xiaopeng, debuted its vision of the XPeng X2 flying car for urban applications in a video Friday.

The video shows the company's vision for the X2's autonomous flight path planning, takeoff and landing, back-end scheduling, and demonstrates the technology including charging, flight control and autonomous driving. 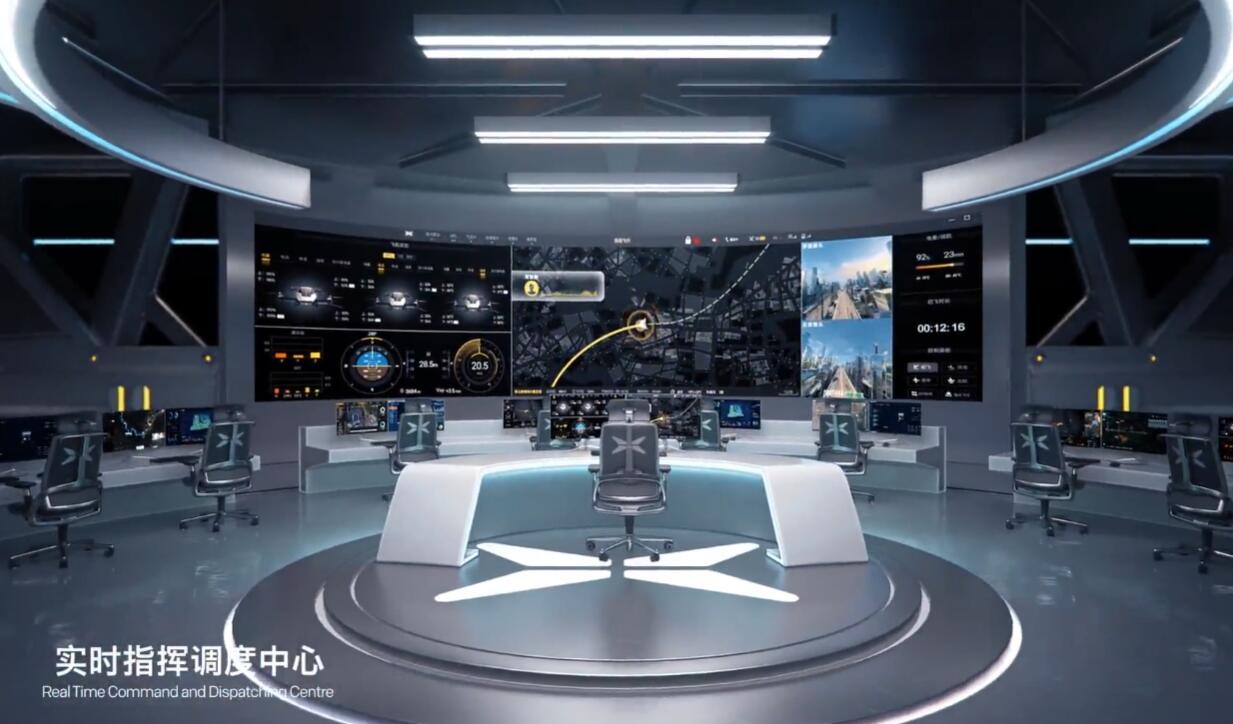 When using the X2's autonomous driving function, the driver is able to fly with simple operations including one-key start, one-key return, and one-key landing.

Before takeoff, the system takes into account buildings, no-fly and restricted areas, weather conditions and other factors to plan an autonomous flight path based on the destination entered by the pilot.

The video shows HT Aero's vision of shaping people's future daily life, travel and other scenarios through a new way of air travel.

"X2 demonstrates an efficient, effective and environmentally friendly commute from the top apron of a CBD building to a residential building, and connecting to the airport and other transportation hubs, simulating future lifestyle, business travel and other mobility scenarios," the company said.

The X2 will present on the Zhuhai Airshow on September 28 and will be on display until October 3, the first time the vehicle has participated in a professional airshow since its introduction, according to the company.

At the Shanghai Auto Show in April, XPeng unveiled the X1, a fourth-generation intelligent electric manned vehicle that is the size of an ordinary car and can take off and land vertically in a parking space.

On July 16, He announced the release of the fifth-generation flying vehicle, the X2, via Weibo, saying, "This marks another step closer to a more widely available and safe flying car." 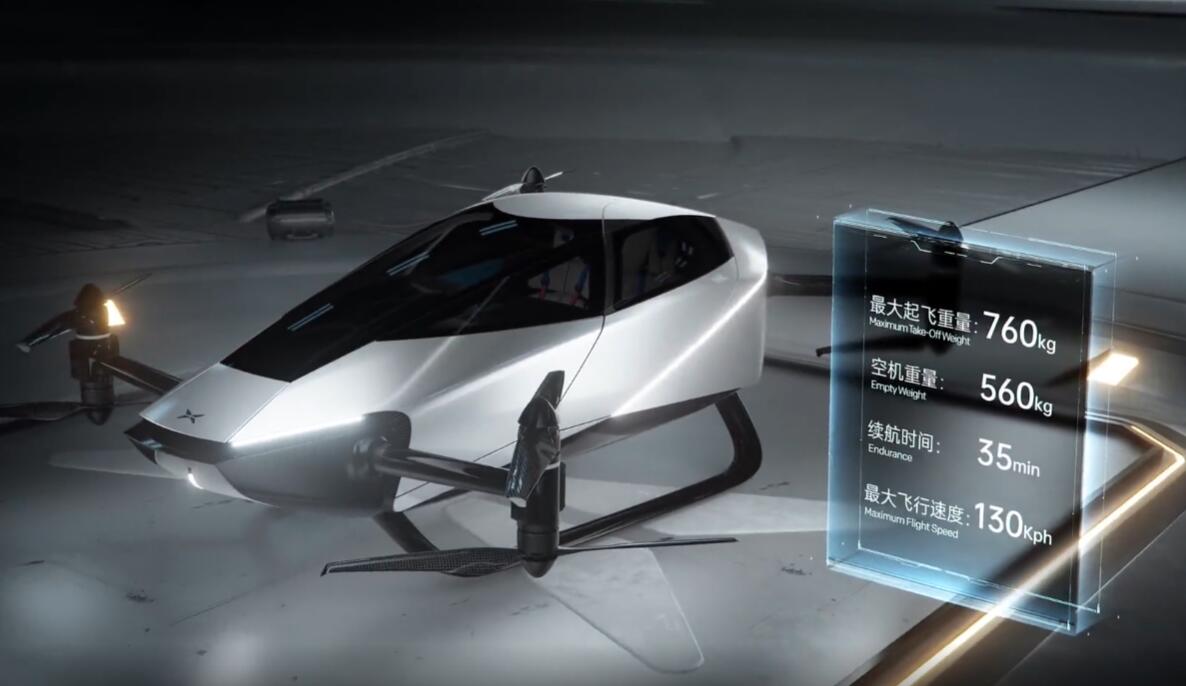 Test results showed the flying car could take off and land, hover and fly smoothly at 4,180 meters above sea level with no load and load, it said. 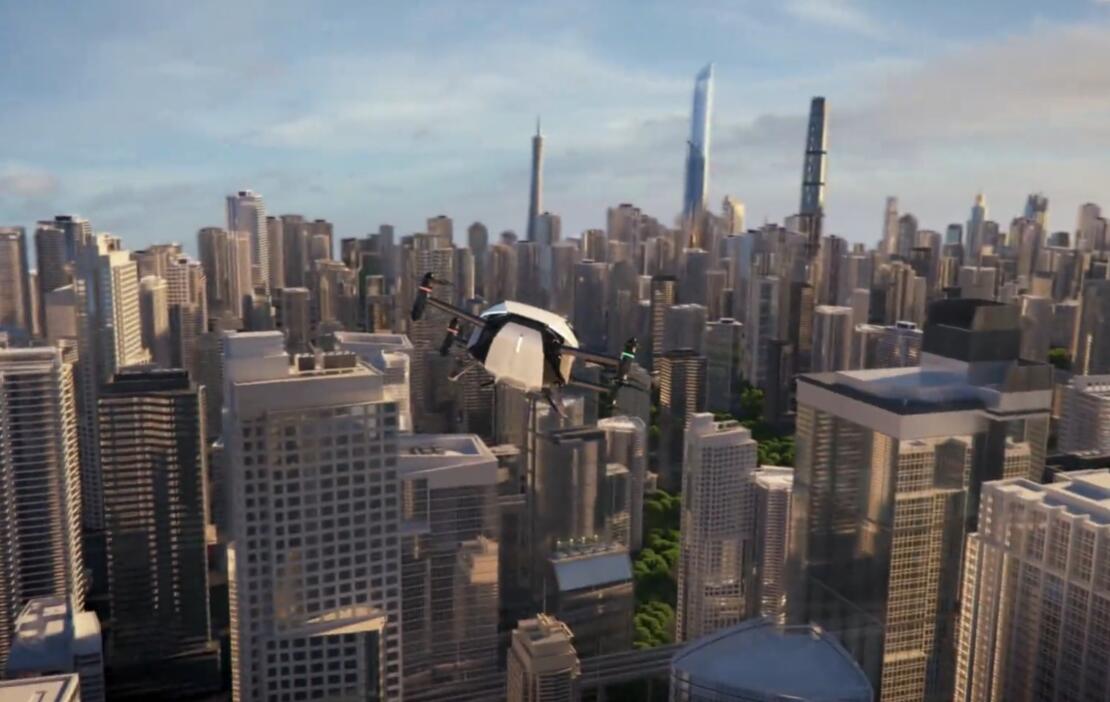 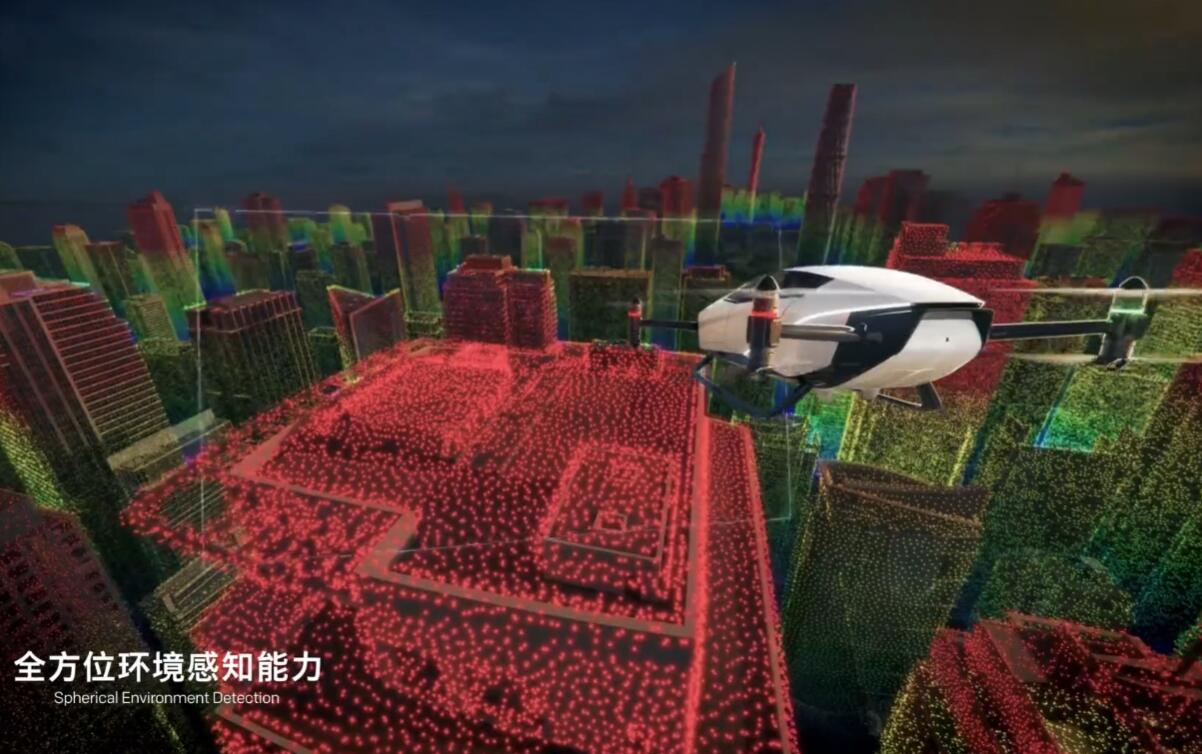