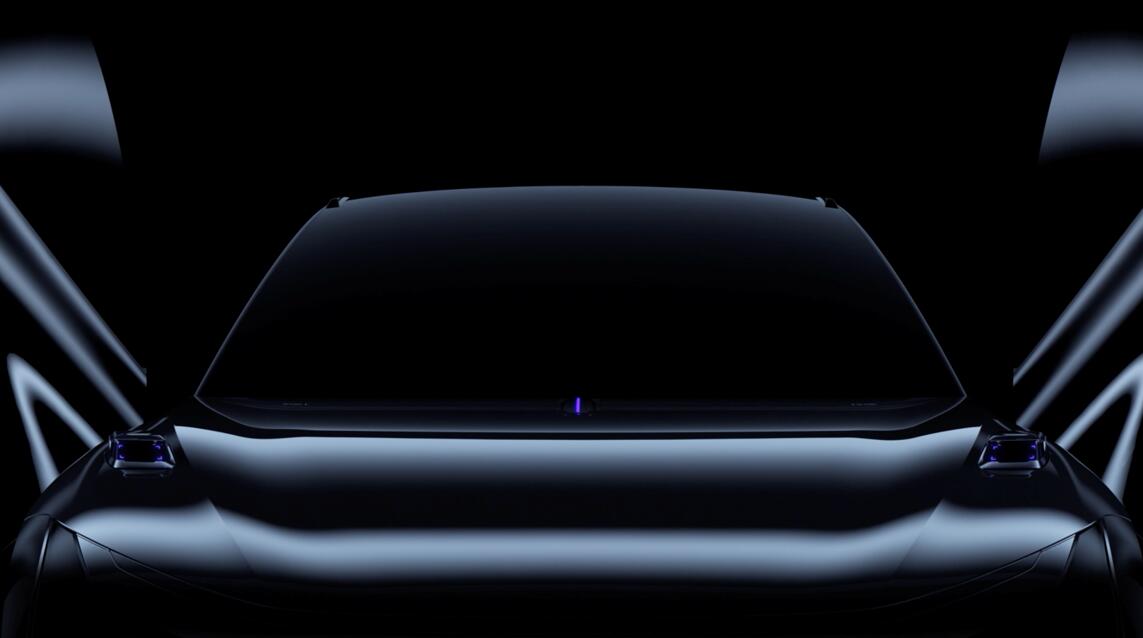 Things get more interesting as comments from an executive at Jidu Auto, the car-making arm of Baidu, have sparked another round of speculation that the brand's models could support battery swap.

Jidu CEO Xia Yiping took to Weibo Monday evening to post his thoughts on how to address the mileage anxiety caused by electric vehicles (EVs), saying it's a complex systemic problem.

The problem is in principle the same as how many gas stations a city needs to build to satisfy the daily use of millions of cars, Xia said.

Supercharging stations alone cannot fully solve the problem; after all, the efficiency of charging is still limited by the capacity of the grid, he said.

This means that, in Xia's view, when EVs become mainstream, battery swap stations will overtake superchargers and home chargers as the dominant form of energy replenishment.

This has prompted some people to respond to his Weibo with speculation about whether this means Jidu's models may support battery swap like NIO vehicles.

Jidu was officially established on March 2, 2021, and will build its first car based on the Geely SEA (Sustainable Experience Architecture) platform.

Jidu will hold its first JIDU ROBODay event on April 18 and will unveil its robot car concept. Its production model will be unveiled at the Guangzhou Auto Show in November and will be available in 2023.

There is no information yet that Geely's SEA platform is capable of producing a battery swap-enabled model, or that Jidu's first model will take a form similar to NIO.

However, a few days before NIO Day 2021 on December 18 last year, there were rumors on Weibo that Xiaomi, Zeekr, and Jidu would join NIO's battery swap system.

In an interview on December 19, William Li, founder, chairman and CEO of NIO, was asked about the rumor by CnEVPost, and he denied it at that time.

Before these rumors, Jidu had been hiring for a "BaaS battery operations business development" position in early November last year, prompting similar speculation.

One of the requirements for the position was to have experience in battery banking and battery leasing, according to a job ad seen by CnEVPost.

The job responsibilities of the position include developing Jidu's battery operation strategy and improving the design of the battery leasing business model and the construction of the operation system.

It is also worth noting that on November 1 last year, Jidu established a subsidiary in Shanghai with a registered capital of $310 million. Its business scope includes sales of new energy vehicle production and testing equipment, battery swap facility sales, and charging infrastructure operation.

It is impossible to tell whether Jidu's first model or future models will support battery swap, but if they do, it means that NIO's model, which it has been exploring alone, has gained another major supporter.