Is NIO's battery swap network open to other automakers?

The simple answer is yes, but there is much more you need to know here. 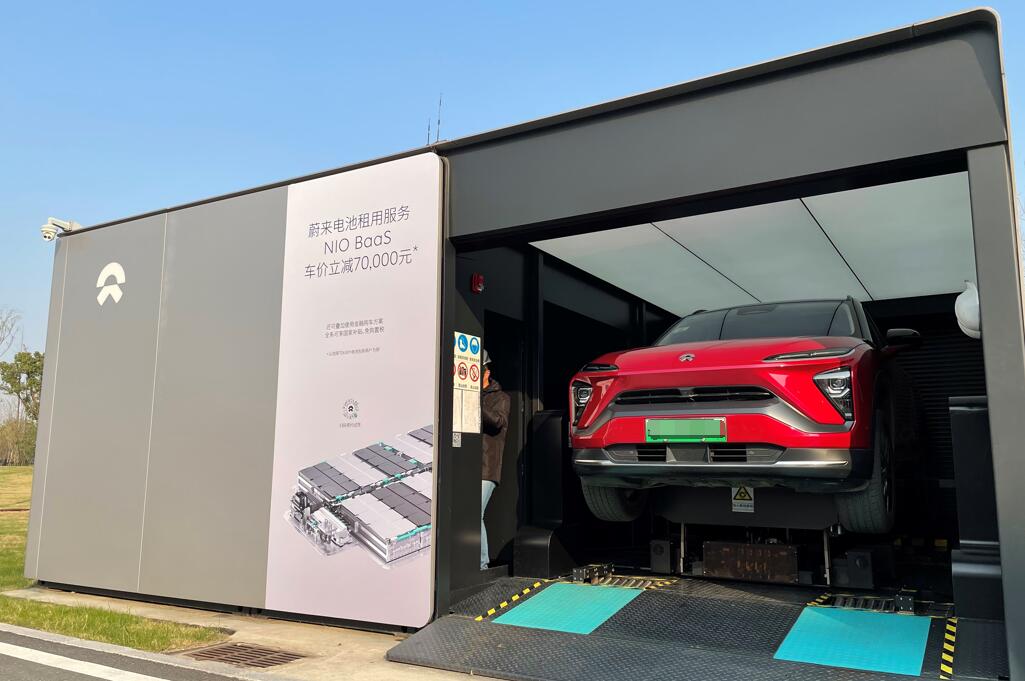 Chinese power battery giant CATL confirmed today that it will launch its battery swap brand called EVOGO on January 18. While it did not provide details, a local media report suggests that the network will be open to all automakers.

Some may wonder, as one of the most aggressive companies currently building a battery swap network, is NIO's network open to other carmakers?

The short answer is yes.

This is not new information, but many people may not be aware that NIO has been emphasizing for the past year or two that its energy replenishment system, including battery swap stations, is open to other brands.

NIO released data on January 1 showing that 76.6 percent of the power provided by its charging network was used to service other brands of electric vehicles throughout 2021.

In addition to the charging network, NIO has been emphasizing for the past year or two that its battery swap system is also open to other companies.

However, there is a prerequisite that other carmakers accept the chassis design specifications if they want to use NIO's battery swap network.

A few days before NIO Day 2021 on December 18 last year, there were rumors on Weibo that Xiaomi, Zeekr and JiDU would join NIO's battery swap system.

In an interview on December 19, William Li, founder, chairman and CEO of NIO, was asked about the rumor by CnEVPost, and he denied it.

Here is the full text of Li's response to CnEVPost's question at the time:

Our battery swap service is open to the outside, but we are not changing the size of the packs or the interface.

There are some companies that we have had in-depth discussions with, but the ones you just mentioned are not included.

I can share with you the data that 77.1 percent of the power provided by our charging stations is used by users of other brands of electric vehicles.

Battery swap is not as simple as charging when you just plug directly into the port.

Other carmakers need to design the chassis according to our battery pack specifications, and that takes a lot of determination for them.

At the end of the day, it depends on whether they understand the matter well enough and whether they are sure enough about it.

We are keeping an open mind, there's no doubt about that.

No other carmaker has yet confirmed that it will use NIO's battery swap network, but the network is about to receive support from a new brand - NIO's sub-brand.

NIO confirmed in early August last year that it would enter the mass market by launching a sub-brand, saying it would be less expensive than Tesla but the experience would surpass the latter.

In a late November interview with local auto media outlet Xchuxing, Li said NIO's sub-brand would share battery swap stations with the NIO brand, but that the company would carefully weigh which facilities would be shared and which would not.

The impact of such sharing would not be significant, he said, because NIO's battery swap stations are decentralized.

"NIO's battery swap stations are not built centrally, and there's not too much competition for resources when users use them, so there's an even advantage here," Li said.