After several rumors, Chinese power battery giant CATL has officially confirmed that it will enter the battery swap space.

The company said today on its official WeChat account that it will hold a launch event to unveil its battery swap brand called EVOGO.

The launch will take place on Tuesday, January 18 at 3:30 p.m. Beijing time, according to the company, which did not reveal any more information. 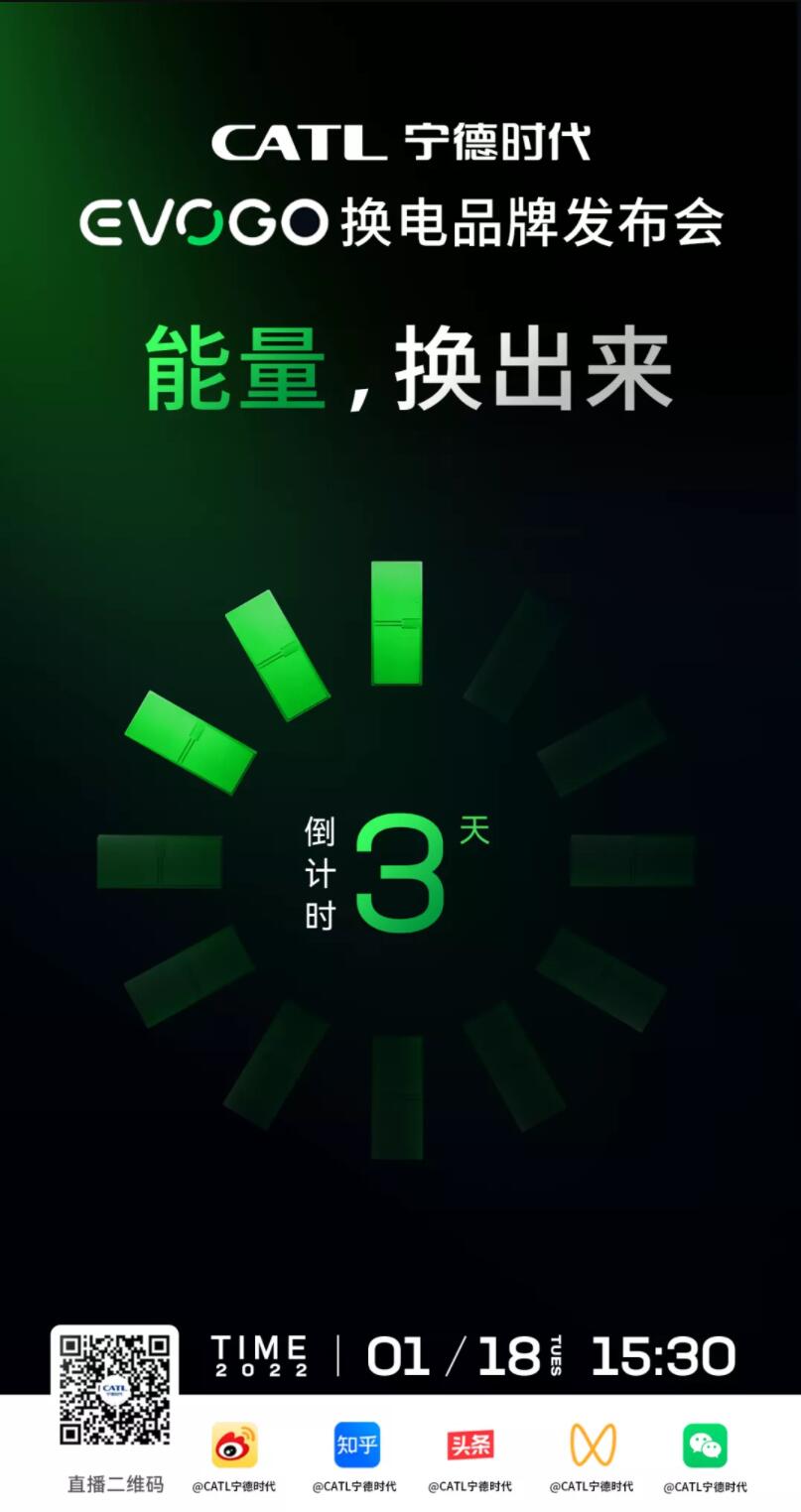 CATL's announcement provides no further details at that time, and it's unclear whether the company will build its own brand of battery swap stations directly or work with other operators of the facility, or whether the facility will be for the cab market or for regular car owners.

It is worth noting that earlier in December, images circulated on social media showing that CATL had already started to have its own brand of battery swap stations. 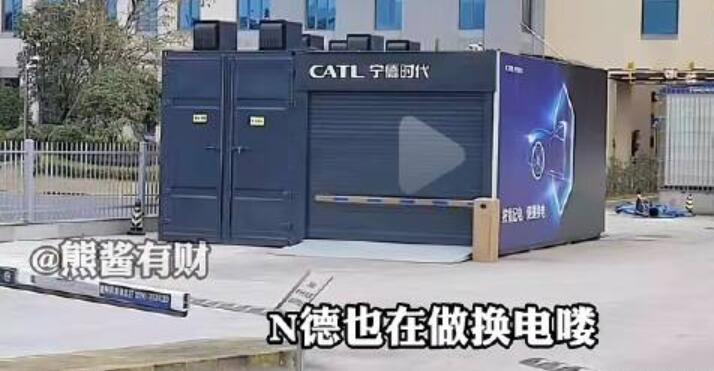 This is not the first time CATL has shown support for the battery swap model.

In August 2020, NIO launched its BaaS (Battery as a Service) battery rental business, and Mirattery, a joint venture between CATL, NIO, Guotai Junan and Hubei Science Technology Investment, is the manager of these battery assets.

Mirattery was established with a registered capital of RMB 800 million, and the four companies each contributed RMB 200 million for a 25 percent equity stake.

In August 2021, Shangdong Weida Group, one of the shareholders, said Mirattery plans to launch a Series B financing with an overall valuation of RMB 2.5 billion before the financing.