Edison Yu's team has updated their list of Chinese EV startups they are bullish on, dropping WM Motor and adding Zeekr and Hozon Auto. 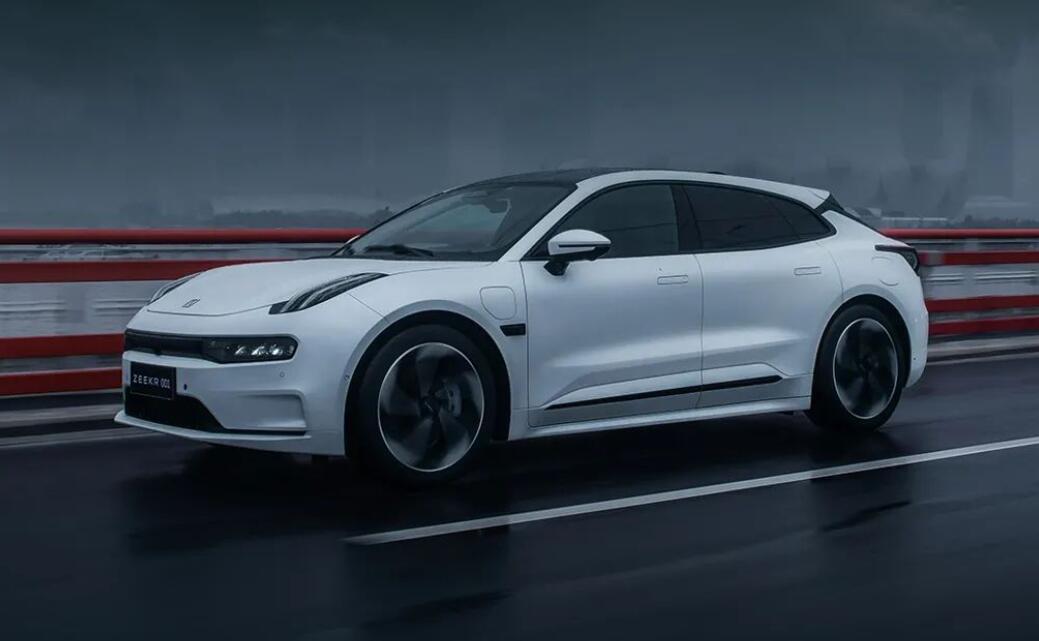 Deutsche Bank last year introduced what they believe are the most promising emerging electric vehicle (EV) companies - NIO, XPeng Motors, Li Auto, and WM Motor - and called them the "Fab 4".

In a research note sent to investors Monday, Yu's team said they maintain their view that NIO, XPeng and Li Auto are the leaders among the local upstarts, summarizing the strong delivery numbers posted by the three companies on January 1.

The team did not say much more about the three companies, considering they had been tracking them closely previously.

For Zeekr, Yu's team sees it as an attempt by Geely to more effectively compete with local upstarts and Tesla.

As background, in March 2021, Zeekr was officially launched. On April 15, Zeekr's first model, the Zeekr 001, was announced, a renaming of the model previously known as the Lynk ZERO.

On June 15, the company said it had sold out of its deliverable production for 2021.

Yu's team believes Zeekr has a well-thought-out strategy and ample support to potentially disrupt China's premium market along with NIO.

We think Zeekr has fused together European design/quality (leveraging Volvo/Lynk heritage) with Chinese speed/tech (e.g., hired ex-head of Huawei autonomous driving in November, announced partnership with Robosense for LiDAR last month) to create a differentiated brand that is resonating with customers (selling direct through high end lifestyle stores and rolling out branded high speed charging infrastructure); this should enable it to take share away from the incumbent luxury automakers in China (i.e., BBA).

Separately, Zeekr also announced last week it will supply Google's Waymo with purpose-built electric vans in the US.

As for Hozon, Yu's team believes the company's success appears to be driven by a focus on value, with products that are inexpensive but filled with streamlined technology such as a robust infotainment package, voice recognition and regular OTA updates.

The team also notes that Hozon may face some risk from stiff competition from Xiaomi and Baidu, but believes Neta is one to watch going forward.

Hozon was founded in October 2014 and the first model of the Neta brand was launched in November 2018.

It was the 10th consecutive month of record deliveries for the company, which is backed by Qihoo 360, China's largest cybersecurity company, bringing its total deliveries for 2021 to 69,674 units, up 362 percent from a year ago.

Total deliveries to date for all Neta models stand at 95,977 units, the company said.

When Yu's team came up with the "Fab 4" concept last year, NIO, XPeng, Li Auto and WM Motor all had strong momentum.

WM Motor, which had completed several rounds of funding and was already preparing to go public, was one of the most bullish local EV startups, along with its three other peers.

But while NIO, XPeng, and Li Auto were growing rapidly, WM Motor's growth seemed to slow down, and it stopped publishing delivery figures for multiple months last year.

In July 2021, the company broke its silence, saying June sales were 4,007 units, up 97.6 percent year-on-year. But delivery figures for July and August were not released.

In the past four months, WM Motor's monthly deliveries have been at slightly more than 5,000 units.

Late last month, local media reported that WM Motor's EX5 had a fire accident for three days in a row, causing the company to suffer a new image crisis.