BAIC BluePark says its planned third-generation solid-state battery technology will be used in a new Arcfox-branded model with a cell energy density of 360Wh/kg. 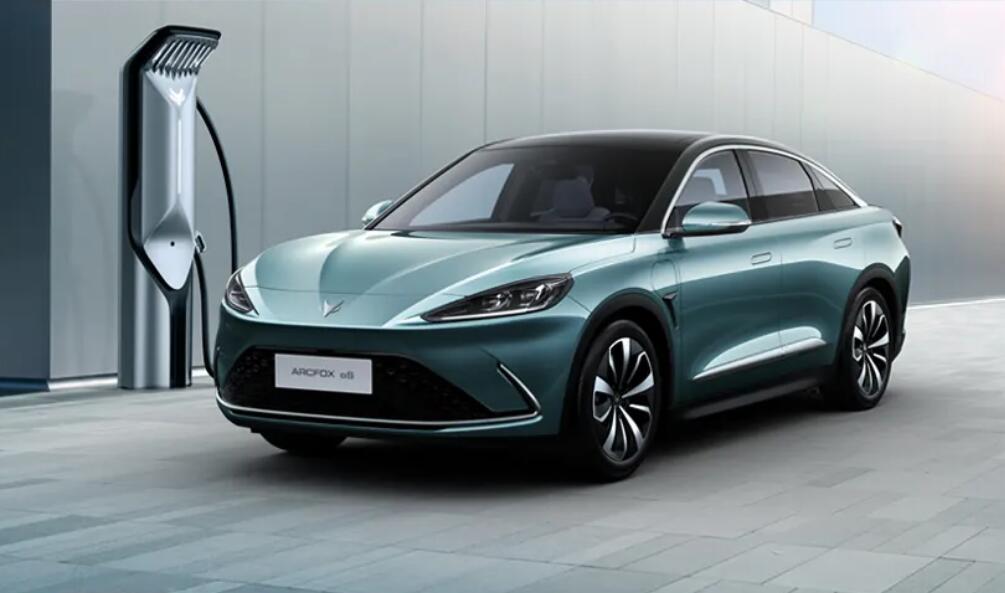 Solid-state batteries appear to be coming into use sooner than expected, and BAIC BluePark, BAIC's new energy vehicle brand, has made significant progress in this regard.

BAIC BluePark has completed cell development for its second-generation solid-state batteries, bench testing validation of the battery system and its validation in the Arcfox αT vehicle, the company said today.

BAIC BluePark's planned third-generation solid-state battery technology will be used in new models of the Arcfox brand, it said.

The company will develop a solid-state battery that won't catch fire and has a cell energy density of 360Wh/kg, and is currently in the process of model project development, it said.

Shanghai-listed BAIC BluePark revealed the plan in a response to an investor's question today. The investor asked the company the following questions on November 22:

NIO's upcoming ET7 will complete its semi-solid-state battery installation, while BAIC's all-electric prototype vehicle equipped with QingTao Energy Development's solid-state battery system last year has completed commissioning. Please answer (1) What is the progress now? (2) In which models is it being used? (3) Will it be used in the Arcfox model?

At the NIO Day 2020 event on January 9 this year, when NIO unveiled its flagship sedan, the NIO ET7, it said that the model would be offered with a version equipped with solid-state batteries in the future, giving it an NEDC range of 1,000 km.

NIO's move put solid-state batteries in the spotlight of the electric vehicle industry, though the aggressive goal was once met with skepticism, given that solid-state battery technology has not yet begun commercial mass production.

Although there was much speculation about NIO's semi-solid-state battery supplier, the company never confirmed which supplier it was.

WeLion will receive an investment of about RMB 500 million from Xiaomi and Huawei, valued at RMB 5 billion, the report said, adding that Huawei, Xiaomi and Shunwei Capital had signed off on the investment in August.

It's worth noting that China's solid-state battery industry has actually seen a number of companies gain traction, despite the lack of attention it has received previously.

Separately, according to the China Securities Journal, Dongfeng Motor's E70 model will be the first to use the battery and is expected to be delivered before the Chinese New Year, which arrives in early February.