The number of shares held by Volkswagen China in Gotion has increased to 441 million shares, raising its stake to 26.47 percent. 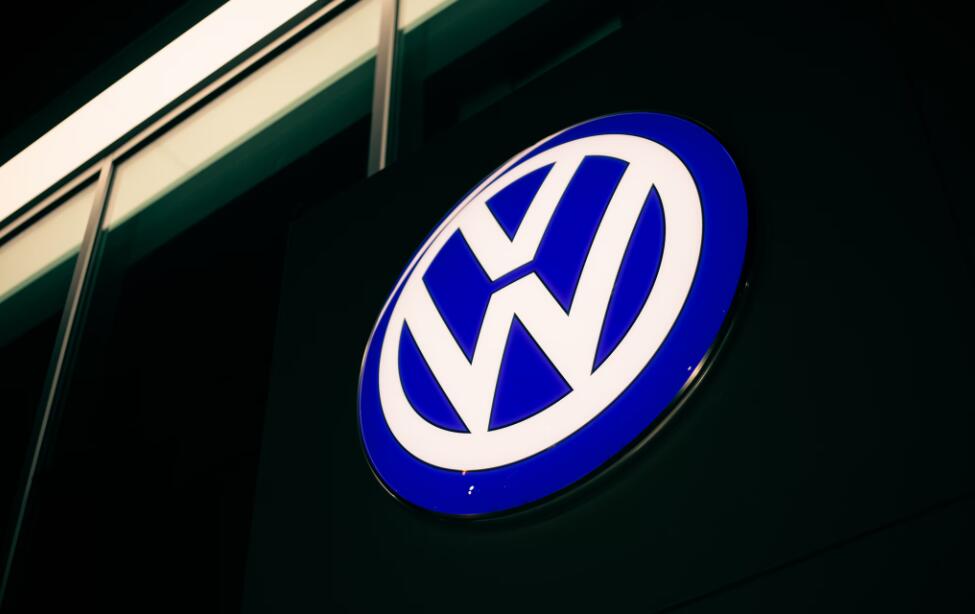 The strategic investment by Volkswagen China in local power battery giant Gotion High-Tech has finally been completed after the deal was first announced last May.

Shenzhen-listed Gotion said in an announcement Monday that its private placement of shares to Volkswagen China has been registered and will be listed on December 15.

The price is about 68 percent lower than the company's current share price of around RMB 60, although Gotion said the pricing base date is the initial announcement date of the deal, May 29, 2020.

The new financing will be used for a 16 GWh per year power battery project, a 30,000 ton per year high nickel ternary cathode material project and additional working capital, according to Gotion.

After the completion of the non-public offering, the number of shares held by Volkswagen China in Gotion increased to 441 million shares and the shareholding ratio increased to 26.47 percent, making it the largest shareholder.

The shareholding held by Gotion's chairman Li Zhen and his concerted action partners dropped to 18.17 percent, making him the second-largest shareholder of Gotion, but Li is still the de facto controller.

According to Volkswagen China's previous commitment, it will relinquish some of its voting rights for at least the next three years to ensure Gotion's sound development, leaving Li as the top voting shareholder of the company.

Volkswagen's relationship with Gotion has already been deepening over the past year or two.

On July 12 of this year, Gotion signed an agreement with Volkswagen to develop the first generation of standard electric cells for the latter's regular production models.