Svolt Energy closes about $940 million in Series B+ financing

The funds will be used mainly to develop new technologies and build new production bases and R&D centers. 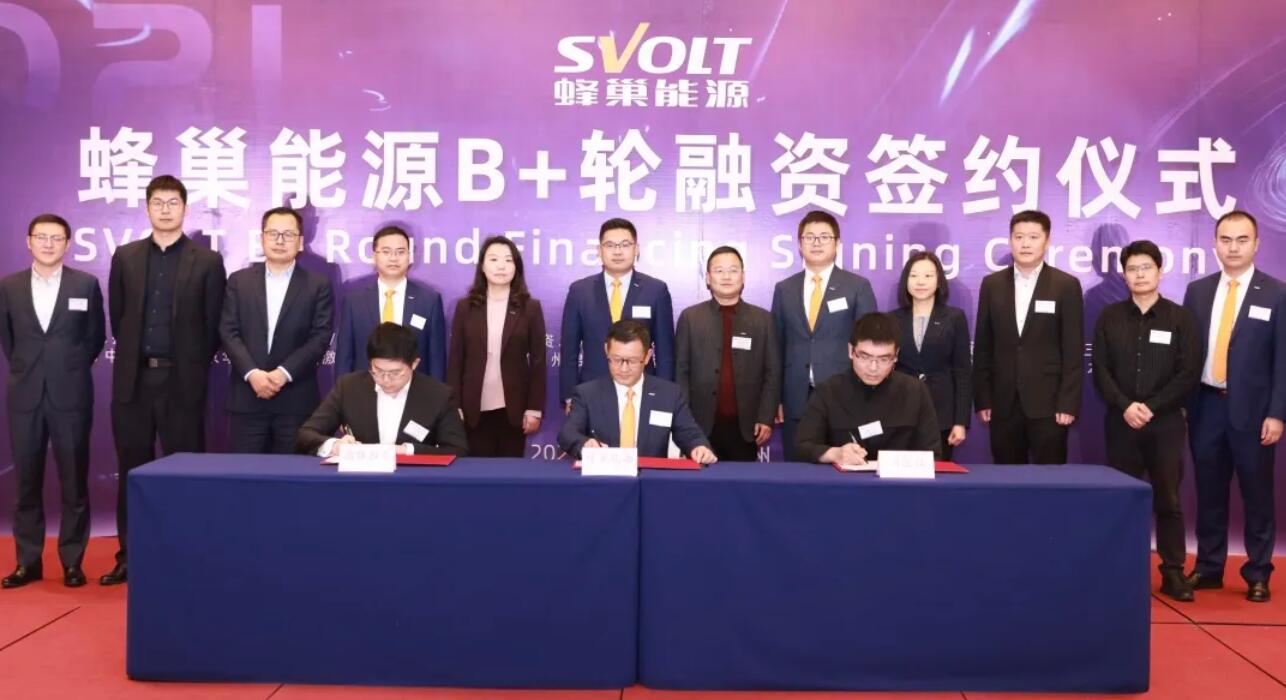 Chinese power battery supplier Svolt Energy announced on December 11 that it has closed a Series B+ financing round in the amount of RMB 6 billion ($940 million), which will be used mainly to develop new technologies and build new production bases and R&D centers.

"The company has stepped to the forefront of the global energy revolution, transportation revolution and technology revolution and is fortunate to have a strategic window of opportunity for great growth," said Hongxin Yang, Chairman and CEO of Svolt.

The latest financing signing comes three days after Svolt unveiled its "SV '600' Strategy" at its second Battery Day on December 8, aiming to reach 600 GWh of battery capacity by 2025, nearly double its previous goal of 320 GWh.