That's nearly double Svolt's previous goal of 320 GWh, and more than the 520 GWh that CATL, currently China's largest power cell supplier, expects it to have by 2025. 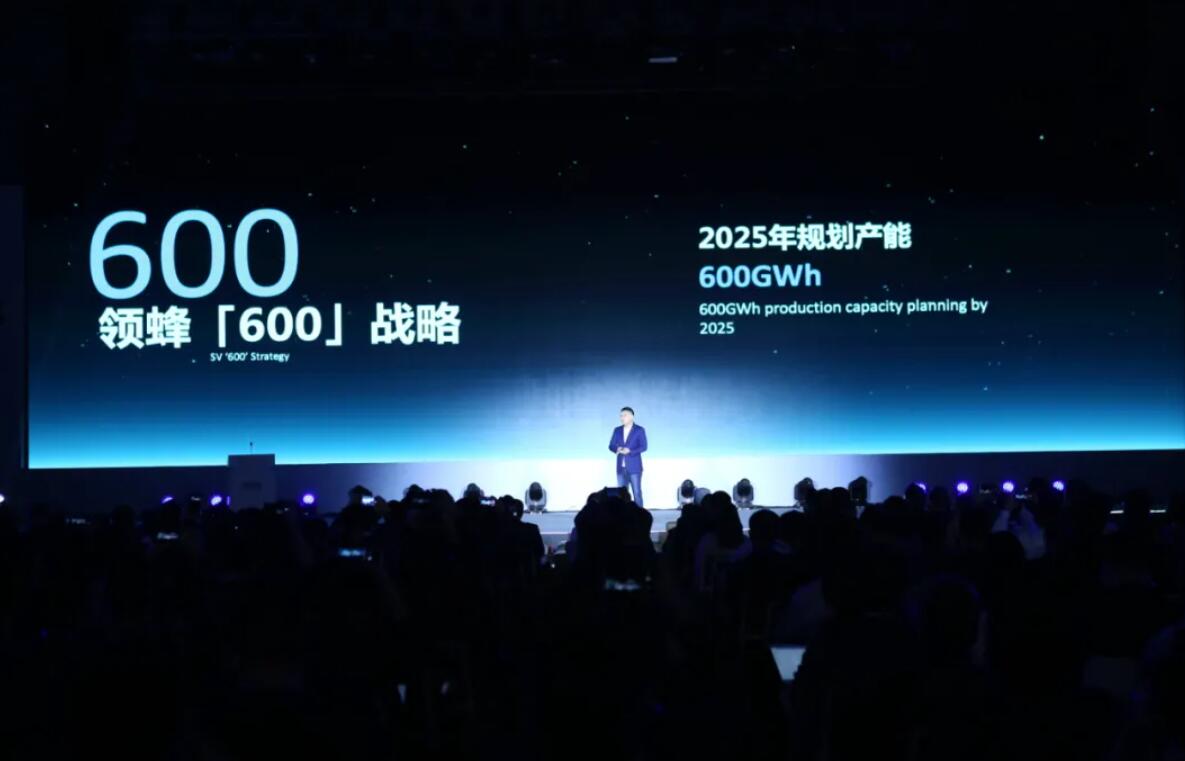 This is part of Svolt's "SV '600' Strategy" released on December 8, nearly doubling the company's previous goal of 320 GWh and surpassing the 520 GWh capacity that CATL, currently China's largest power cell supplier, expects it to have by 2025.

Svolt Chairman and CEO Yang Hongxin said at the company's second Battery Day event that the total global demand for lithium batteries for transportation electrification and energy storage will exceed 1.8 TWh by 2025, and that the company aims to capture 25% of the global market share.

Based on a 75 percent capacity utilization rate, Svolt is going to try to reach a goal of 600 GWh of global capacity, he said.

"In the face of the new cycle, Chinese companies must continue to stay in the lead, with continuous innovation in technology and rapid ramp-up in capacity," he said.

Svolt expects its effective output to be close to 600 GWh by 2026, Yang told Securities Times, adding that the company has now received close to 400 GWh of orders for 2025 passenger car batteries. 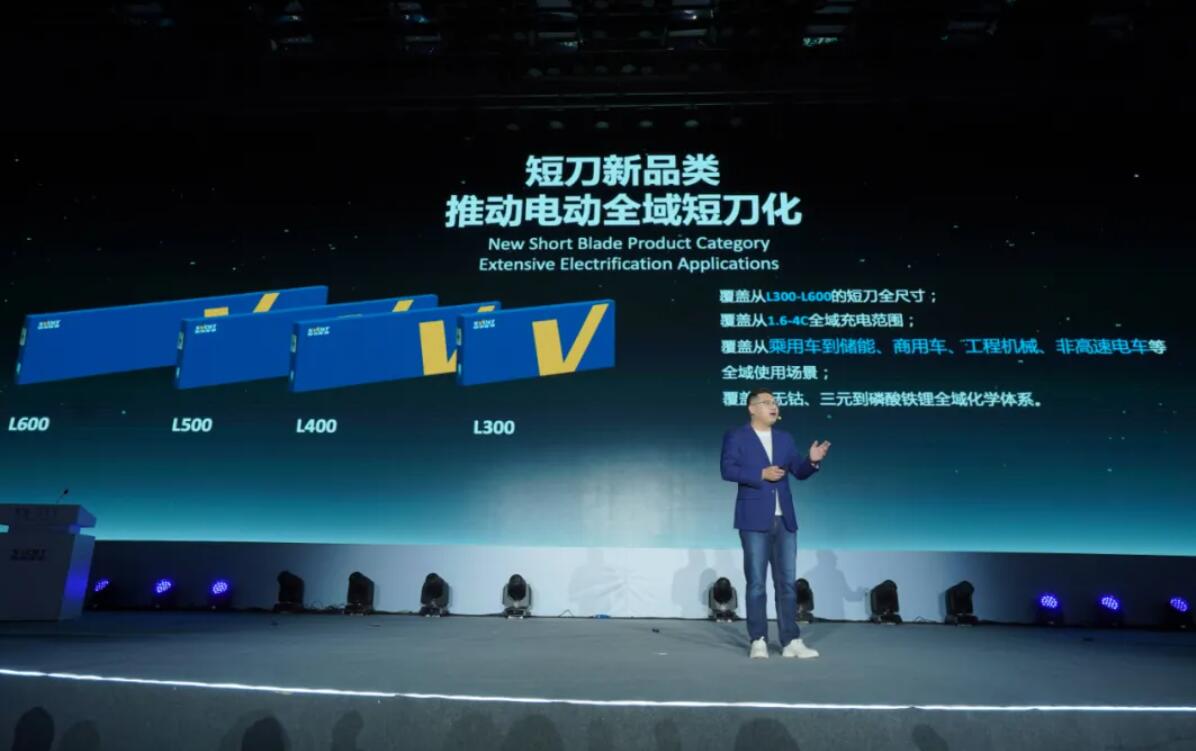 In early August, Svolt announced the completion of a Series B financing round totaling RMB 10.28 billion ($1.59 billion), led by Bank of China Group Investment Limited, with participation from Huaxing Growth Capital, a subsidiary of Chinese Renaissance.

Yang said at the time that 25 automakers, including Great Wall Motor, Geely, Dongfeng Motor and PSA, had become its customers, and that it had received RMB 16 billion in orders from Stellantis, the world's fourth-largest automotive group.

In the interview with the Securities Times on Wednesday, Yang said the 600 GWh capacity plan would correspond to an investment of more than RMB 200 billion and a team of 80,000 people, and that the company would close a B+ round of financing in the near future.

The power battery giants are all expanding production significantly at a time when China's electric vehicle industry is growing rapidly.

CATL recently said it should have a design capacity of at least 520 GWh by 2025, as measured by its current market share.

Gotion High-Tech said in its semi-annual report that it is striving to achieve a capacity scale of 300 GWh by 2025.

It's worth noting that Chinese regulators are already taking action, perhaps to prevent possible future overcapacity.

The documents mention that the MIIT will guide companies to reduce manufacturing projects solely for the purpose of expanding capacity and encourage them to enhance technological innovation, improve product quality and reduce production costs.

The MIIT said that these are guidance documents to encourage and guide the technological progress and regulated development of the industry, and do not have the pre-requisite and mandatory nature of administrative approval.