Dongfeng Motor's E70 model will be the first to use the battery and is expected to be delivered before the Chinese New Year, which arrives in early February. 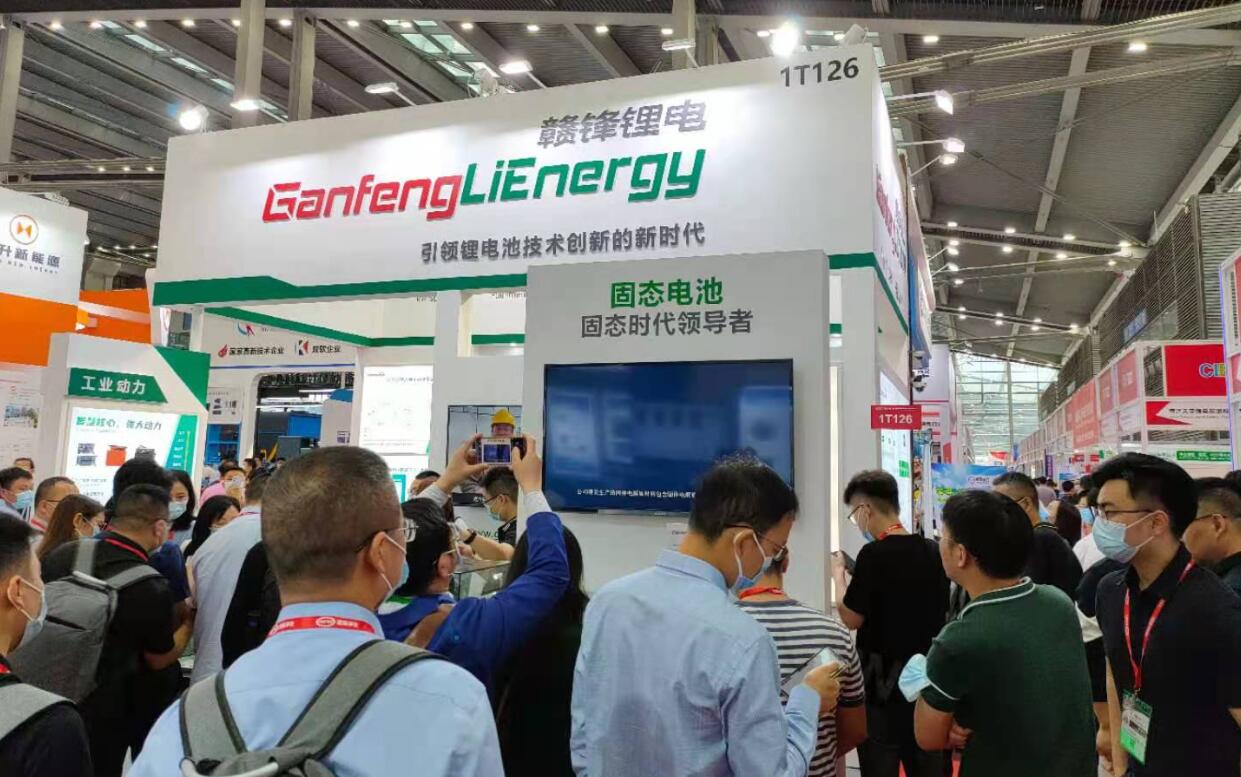 The solid-state battery was in the spotlight after NIO unveiled the ET7 sedan earlier this year. Now a local lithium giant appears to be one step ahead.

The battery has an oxide electrolyte and uses graphite for the negative electrode. It has a diaphragm, but unlike conventional diaphragms, a solid electrolyte diaphragm is used, according to the report.

Seperately, according to the China Securities Journal, Dongfeng Motor's E70 model will be the first to use the battery and is expected to be delivered before the Chinese New Year, which arrives in early February.

Ganfeng has already built and put into operation a production line for the battery. The production capacity is currently at 0.3 GWh and will continue to ramp up in the future, according to the report.

The battery has excellent electrochemical properties and has passed abuse tests including pinprick, crush, overcharge and high temperature, the report said, citing sources at Ganfeng.

At the NIO Day 2020 event on January 9 this year, when NIO unveiled its flagship sedan NIO ET7, it said that the model would be offered in a future version with solid-state batteries, giving an NEDC range of 1,000 km.

NIO's aggressive goal was met with skepticism at one point, given that solid-state battery technology has not yet begun commercial mass production.

Ganfeng's technology path appears to be in line with Li's comments to develop semi-solid-state batteries with liquid electrolytes first and use all-solid-state technology in the next generation of products.

As the world's largest lithium producer, Ganfeng's move into the power battery space has not attracted much attention before, but the company began to venture into the field in 2011.

The solid-state battery project is being handled by a company Ganfeng set up in 2011 called Jiangxi Ganfeng LiEnergy Technology Co.