Tesla can deal with supply chain shortage, unlike most Chinese peers

Why didn't the shortage bother Tesla much? What's the crisis' implication on EV stock valuations? 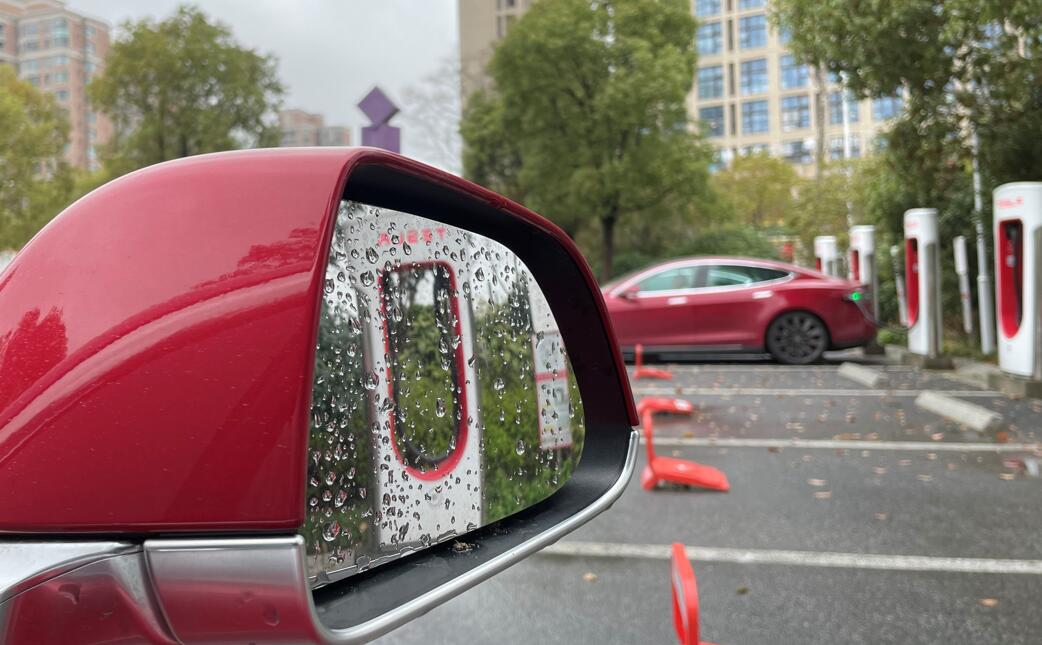 The global automotive industry is facing a deepening supply chain crisis. For one, Toyota: it slashed 40% of its planned production in September. Another case is French carmaker Renault: it expects to cut production by 500,000 cars this year.

Although many companies have been making decisive moves, they haven't seen much relief so far. On the other hand, NEV leader Tesla (TSLA: NASDAQ) delivered another record quarter again.

Why didn't the shortage bother Tesla much? When will this supply chain mess be over? What's the crisis' implication on EV stock valuations? This article will answer these three questions.

As we argued in our latest research report, there are at least four major factors causing this component shortage:

The first and third reasons reveal the long-term bottleneck in the chip industry. Among other implications, this means most OEMs now need to pay more to get essential components.

With its great cost control and supply chain integration, Tesla is likely to remain the least affected EV brand. Among Chinese companies, BYD can resist surging costs – but to a smaller extent than Tesla.

NIO, XPeng and Li Auto will have to spend more money to deliver cars on time. Li Auto, for example, is said to buy chips at 800 times the normal price. We'll start with the semiconductor chip-related reasons.

The semiconductor shortage is both accidental and inevitable. Auto chips only account for 10% of the global semiconductor capacity. But the mounting demand for auto chips occurred along with a trough in the semiconductor market cycle, which has significantly affected global chip production.

Before this trough, the most commoditized types of integrated circuits, like DRAM, had seen their prices declining, which made the sector's largest players postpone capacity expansion.

Meanwhile, the pandemic forced workers far away from their assembly lines. In Kuala Lumpur, for instance, testing and packaging plants had to shut down for almost three months since June this year.

The pandemic also disordered the consuming patterns: demand for all electronics, especially PCs, smartphones and tablets surged during the outbreak.

The crunch is likely to be relieved in 2022 but it will take years to fully meet the industry's needs. Predicting supply chain relief timing is hard, as most companies can only focus on a small segment within the whole sector.

We found that most players believe the situation had improved by July but will remain an issue, at least until the end of 2021. Only a few CEOs have expressed longer-term worries.

However, some have extended their auto industry recovery time estimations. IHS Markit's newest forecast indicates that the industry will not enter a recovery phase until 2023.

The CEO of chipmaker STMicroelectronics, Jean-Marc Chery, claimed the shortage would likely last at least two years. "Things will improve in 2022 gradually," he said, "but we will return to a normal situation … not before the first half of 2023."

Besides, capacity expansion is rather costly and slow. Auto IDMs don't want to invest heavily in exorbitant fabs, especially those for leading process nodes. But even if some chip designer wants to invest in such a project, it takes around two years to build a fabrication plant and start production.

Recently, some Tier-1 companies are changing their asset-light strategies. Bosch, for example, plans to invest more than EUR 400 million in 2022 to expand its fabs in Dresden and Reutlingen, Germany, and its semiconductor testing center in Penang, Malaysia.

Albeit auto brands can't get components on time, many of them are now prioritizing EV production. This is quite unusual, given that EV model, on average, need more chips of various kinds; it's also surprising that at the moment consumers need to wait less time to get an EV: "Mercedes EQC, a recently launched EV, has a two-month delivery time, while a GLC, which features a traditional powertrain, has five months," according to IHS Markit. On the other hand, pure EV brands, like Tesla, NIO and Xpeng, keep delivering record sales. The former's fundamentals, however, differ significantly from those of its Chinese peers.

BYD is another 'partly crisis-proof' company in the sector. The Warren Buffet-backed car maker also designs, makes and sells EV batteries and chips, among other products. From January to September, BYD sold 337,579 new energy vehicles, up 204.29% year on year.

But the company has reportedly suffered rising costs. According to its Q3 results, BYD achieved operating revenue of CNY 54.31 billion in the third quarter, a year-on-year increase of 21.98%; net profit excluding non-recurring gains and losses was CNY 518 million, down 67.17% year-on-year. More expensive raw materials contributed to the profit decline.

NIO, XPeng and Li Auto are facing levitating cost pressure, and their stocks are likely to plateau after the Q3 results are posted.

This article was first published by Niko Yang on EqualOcean, an investment research firm focusing on China.