The store is set up in Hefei and covers an area of nearly 100,000 square meters, four times the size of Uxin's first offline superstore. 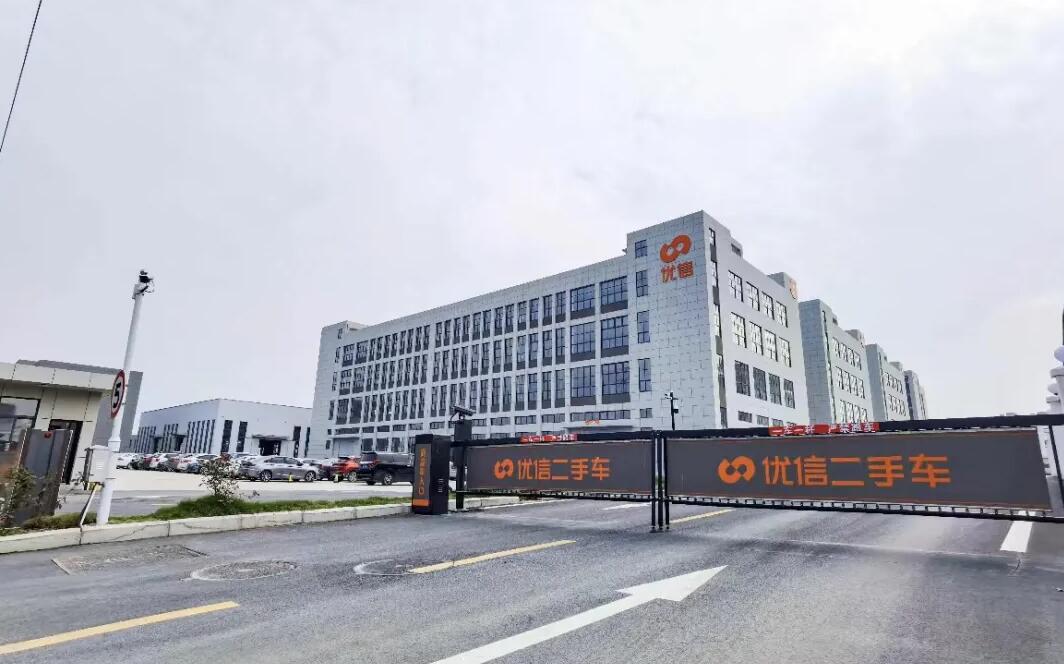 The company's second superstore has been set up in Hefei, and its chief operating officer Zhang Zhitian has recently been based in the city where NIO China is headquartered, Auto-time reported Thursday.

Uxin has 1,300 vehicles here and can send vehicles like consumers in all regions of China, supporting free returns for seven days without reason.

Uxin has settled on a strategy of growing both its online mall and offline outlets, and with the return of several veteran former employees, it may ramp up its efforts in the offline business, according to an Auto-time report on Wednesday.

Uxin recently made several executive appointments, with the return of Jing Wenbing, who left in December 2019 and became chief strategy officer, and Huang Shuo, Wang Tong, Li Chengbin and Tan Xiaobo as the group's vice presidents, with Huang and Wang also rejoining after leaving, according to the report.

These moves are paving the way for Uxin's latest strategy, as the offline chain's UE model (unit economics model) is conducive to increased sales scale and impressive annual growth rates, according to the report.

The store, which covers an area of over 24,000 square meters and has 13 warehouses, provides vehicle sales and after-sales services, and can offer free home delivery to 12 cities around Xi'an.

According to the China Automobile Dealers Association, from January to September this year, China's used car sales volume was 12,966,800 units, up 35.34 percent from the same period last year.

China's tax reform and policy support for the cross-regional circulation of used cars are important reasons for the accelerated development of the used car market.

It is worth noting that China's Ministry of Commerce said at the end of last month that China's used car exports are facing many favorable conditions and have great potential for future development, and will introduce promotion policies in the future.