Uxin, whose main business is online used car trading, has decided to develop both its online and offline businesses, and is bringing back several veteran former employees. 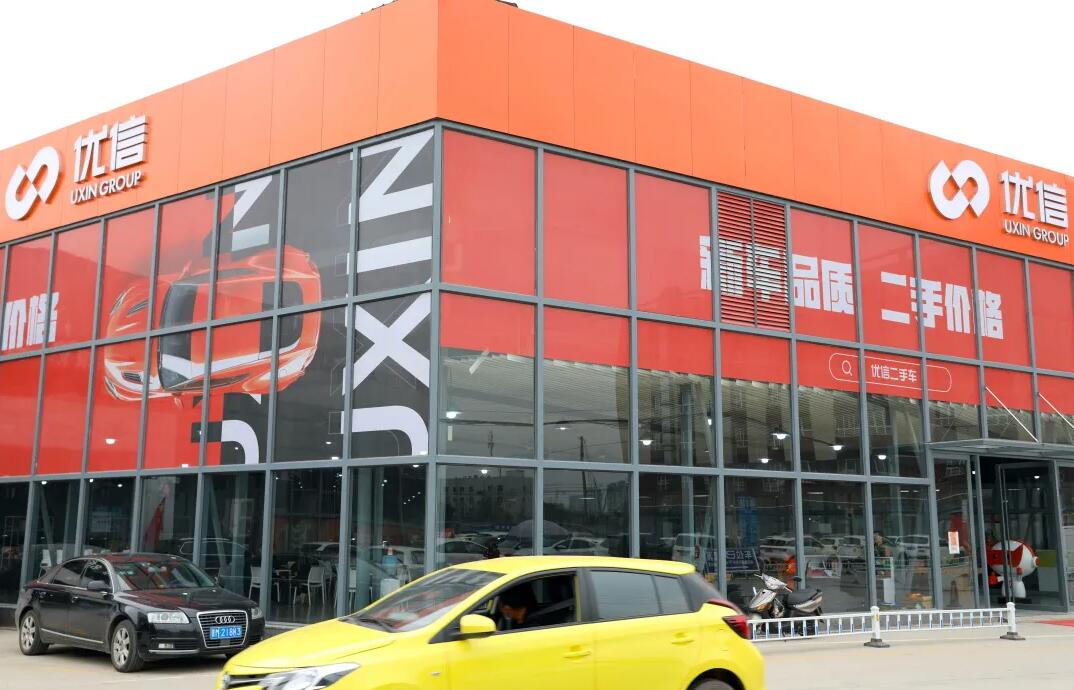 NIO-backed Uxin Group, which focuses on online used-car transactions, may be stepping up its efforts to expand its offline business.

Uxin has settled on a strategy of growing both its online mall and offline outlets, and with the return of several veteran former employees, it may ramp up its efforts for offline business, local auto media Auto-time said Wednesday, citing people familiar with the matter.

Uxin recently made several executive appointments, with Jing Wenbing, who left in December 2019, returning and taking on the role of chief strategy officer (CSO), and Huang Shuo, Wang Tong, Li Chengbin and Tan Xiaobo as the group's vice presidents, with Huang and Wang also rejoining after leaving, according to the report.

These moves are paving the way for Uxin's latest strategy, as the offline chain's UE model (unit economics model) is conducive to increased sales scale and impressive annual growth rates, according to the report.

The company set a growth path in 2020 to focus on its online used car trading business, beginning a strategic transition from a traditional model of charging commissions on transactions to a new model of having online transactions and its own inventory.

If the above report turns out to be true, it means that Uxin will expand its offline business for more growth, on top of its already proven online business model.

In fact, on April 6 this year, Uxin officially opened a used car store in Xi'an, Shaanxi Province, its first offline used car store since its inception.

The store, which covers an area of more than 24,000 square meters and has 13 warehouses, offers vehicle sales and after-sales services, and can provide free home delivery to 12 cities around Xi'an. 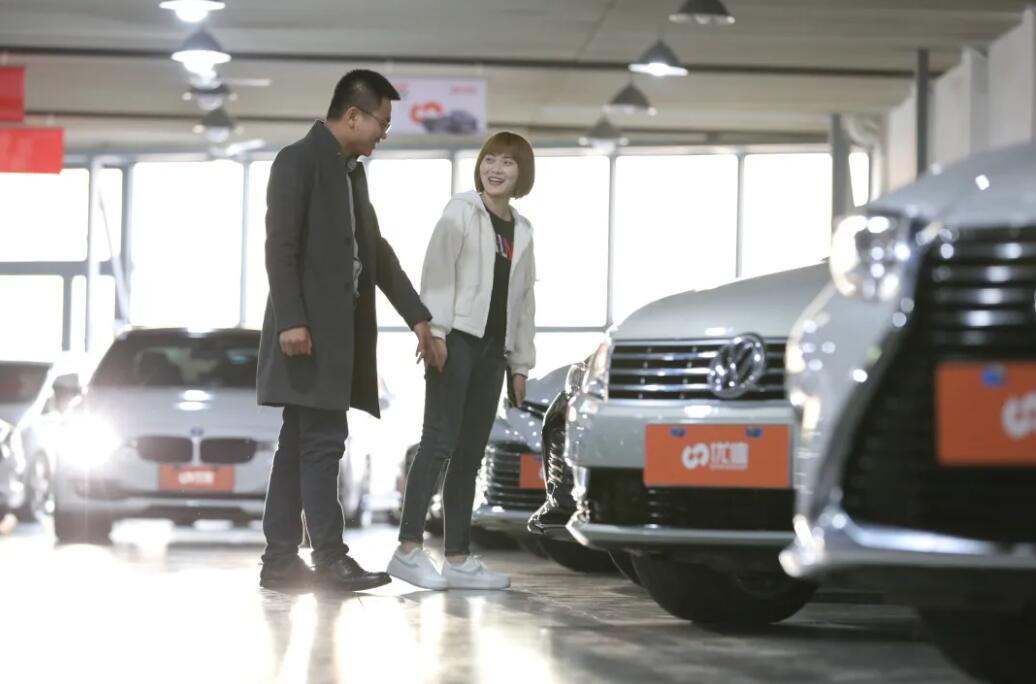 The store has set a high entry threshold, with the purchasing team selecting only the best 20 percent of vehicles from 4S stores and consumers.

Rolling out an offline chain means massive capital investment, and Uxin had been actively looking for funding to support its offline business, Auto-time noted.

On June 15, Uxin announced that it had formally signed a financing agreement with NIO Capital, the venture capital arm of NIO, and Joy Capital for a total of $315 million.

On July 13, Uxin announced the closing of the first tranche of that financing, having issued a total of 29,129,040,416 shares of senior convertible preferred stock for a total amount of $100 million.

Uxin also announced changes to its board of directors at that time, appointing William Li, founder, chairman and CEO of NIO, and Liu Erhai, founder of Joy Capital, as directors of the board.

In an early July report, TF Securities analyst Wu Li's team saw the company as a rising Chinese version of "Carvana" and gave it a "Buy" rating and a $6.38 price target.

It's worth noting that Uxin shares have been sliding in recent months, with a cumulative decline of nearly 40 percent in the past three months.