Bosch China President Chen Yudong said earlier this month that shortages of automotive chips will become the norm, the problem is just the extent. 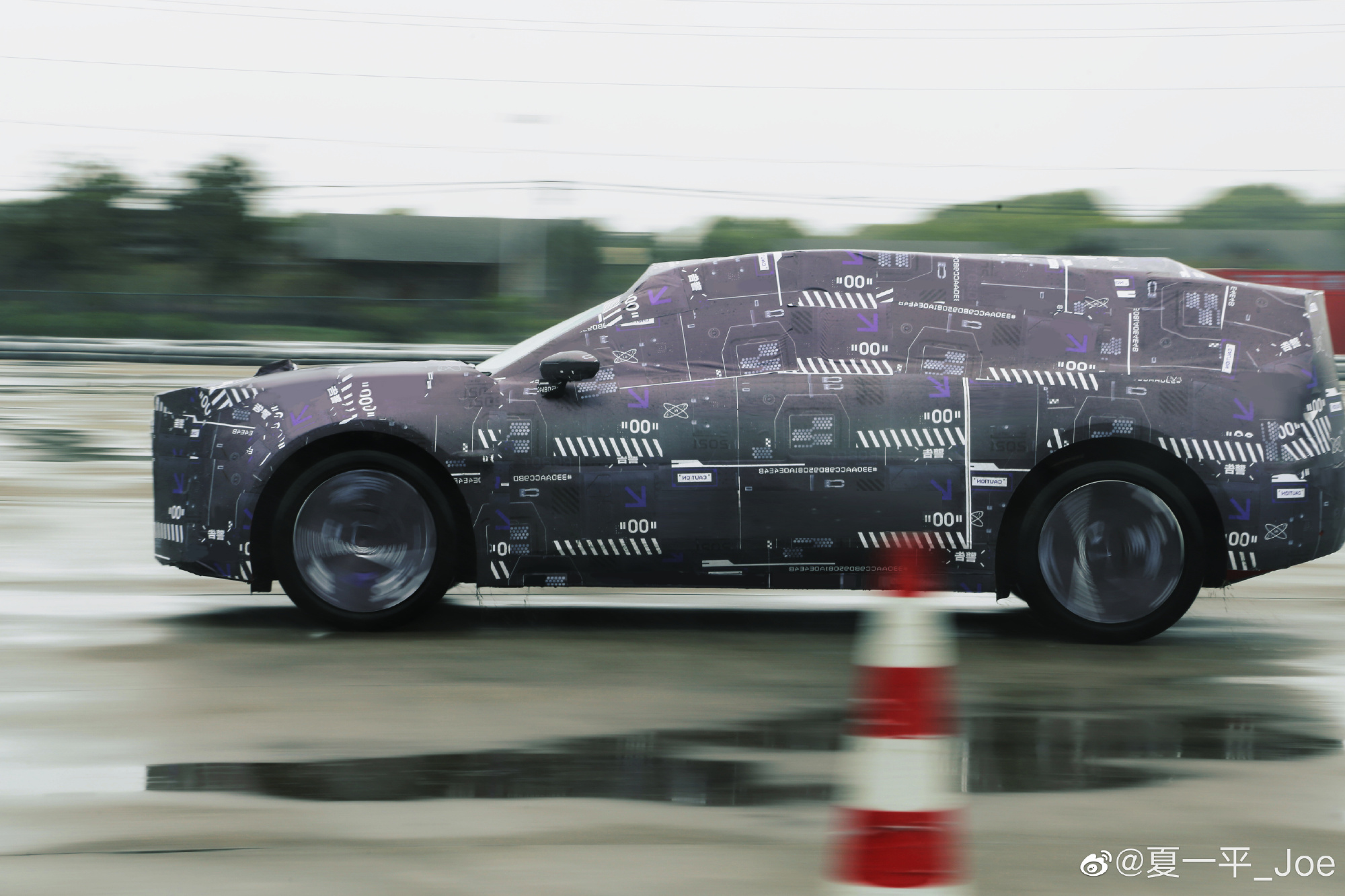 Some of Bosch's automotive chips are in short supply due to capacity constraints because of the continued impact of the Covid-19 outbreak in Southeast Asia since August. The talks may be due to Jidu's intention to book Bosch's 2023 chip capacity, the report said.

Xia later confirmed the report in a Weibo post, saying he appreciated the visit of the Bosch China team.

"I'm sure Bosch's capacity will be on full steam when Jidu's vehicles are in mass production," Xia said, implying the exchange was related to chip supply. 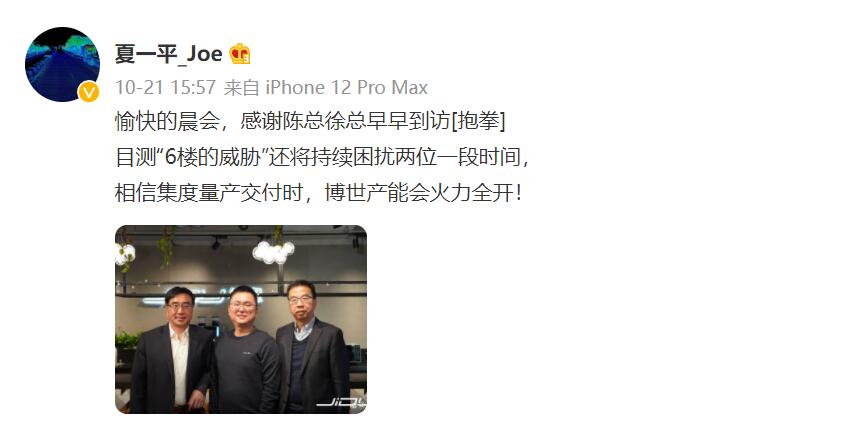 Jidu was officially launched on March 2, and the company will build vehicles based on the Geely SEA platform.

At the end of April, Xia said the company's products are planned in a "series", with a new car launched every 1-1.5 years. "Based on this pace and investment, we expect to spend RMB 50 billion in the next five years."

The company's first car is expected to be unveiled at the 2022 Beijing Auto Show, when the model will be a concept production car. In an optimistic scenario, the model could be available for pre-order within the next year, according to information previously released by the company.

At the end of August Jidu said the first model had completed wind tunnel experiments with a full-size slurry model. "The wind resistance coefficient (of the model) is fantastic!" Xia said.

In late September, Xia said Jidu's software team had collaborated with the Baidu Apollo team on the development of the smart cockpit and smart driving features based on the mock-up.

After the worst of July and August, the automotive chip shortage appears to be turning a corner for the better, but shortages could become the norm for the next few years.

Bosch's Chen said at the company's Technology Innovation Experience Day held earlier this month that automotive chip supply in September and October was slightly better, but at present, they only look to meet less than 50 percent of demand.

Chen expects the automotive chip supply will return to the situation before the first half of this year next year, that is, there is a gap of about 20 percent.

He believes that the shortage of automotive chips will become the norm, and the problem is only the extent of the shortage.

Chip shortages have led to a five-month drop in China's auto sales. Data released by the China Association of Automobile Manufacturers on October 12 showed that China's auto production and sales in September were 2.077 million units and 2.067 million units, down 17.9 percent and 19.6 percent year-on-year, respectively.