Chinese tech giants jumping on the car-building bandwagon are grasping for talent, and they're setting their sights on people who once had experience working at China's leading car-making newcomers, including NIO.

Ji Hongmin, who was once NIO's lead suspension engineer, has joined Jidu Auto - Baidu's car-making arm, Tech Planet reported Tuesday, without mentioning when he left NIO and when he joined Jidu.

There have been no previous public media reports about Ji, and he doesn't appear to have a LinkedIn page. But CnEVPost was able to find information on several patents with Ji as the inventor, and they are related to automotive suspension systems.

One of the patents, which was disclosed on March 9 of this year, enables the connection of components to the body of a car in a low-cost and simple structure, and can meet higher user demands for comfort and maneuverability.

The patent was filed on September 21, 2018 and is attributed to SAIC Motor. 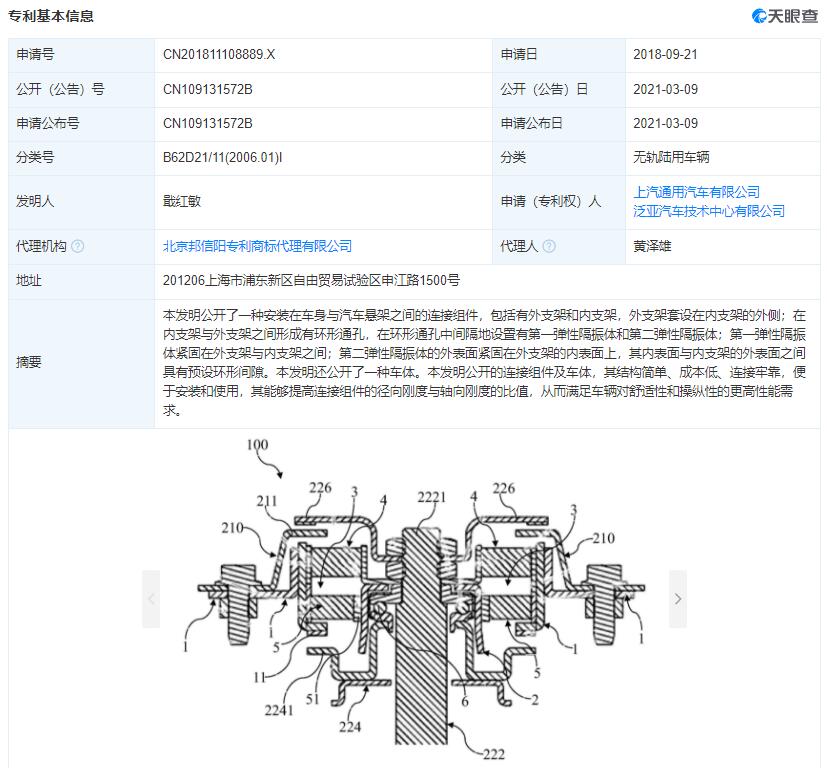 In addition to Ji, Jidu's senior product manager for smart connections, Zhao Bowen, also used to work at NIO, according to Tech Planet.

Zhao's LinkedIn page information shows that he worked at NIO from November 2017 to July 2019, followed by positions at Mobility Asia, Bean Tech, and joined Jidu as Senior Product Manager in May this year.

Prior to joining NIO, Zhao worked at FAW-Volkswagen for 4.5 years.

In April, Jidu CEO Xia Yiping said that its core team of about 100 people was already in place, and the team size is expected to expand to 2,500-3,000 by the end of next year.

According to Tech Planet, executives and highly skilled people from several departments have been in place since April, with members from both traditional car companies, new car makers and other mobility firms.

The addition of these people has allowed Jidu to accelerate the development of its products, completing the building of its brand and product strategy and the landing of 3D models on its 100th day of existence. 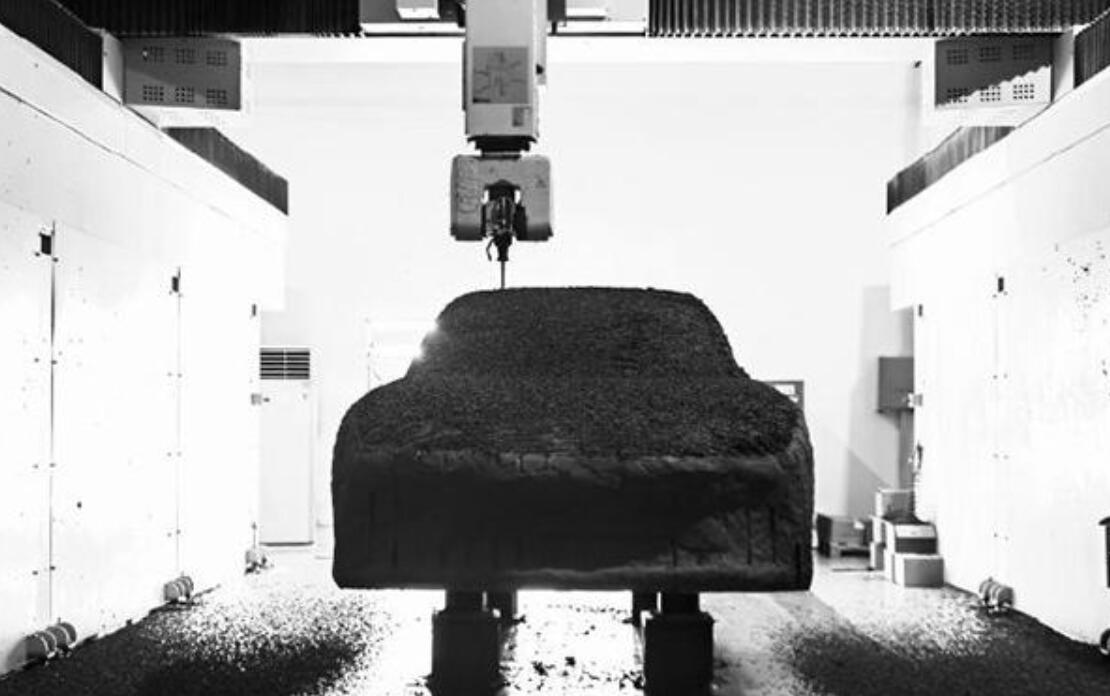 On January 11, Baidu announced the formation of an electric car company with Geely, entering the automotive industry as a vehicle manufacturer.

Jidu was officially launched on March 2 and will be based on Geely's Sustainable Experience Architecture (SEA) platform, supporting the car company with artificial intelligence, Apollo autonomous driving, Xiaodu voice assistant, and Baidu Maps.

Jidu plans to release a new car every 1-1.5 years in the future, with the first concept car to be unveiled at the Beijing Auto Show in 2021 and an initial investment budget of RMB 50 billion over the next five years.