Jidu Auto, the company's car-making arm, will price its first car at more than 200,000 yuan ($31,400) because of the high cost of its smart parts, Tencent News quoted Xia Yiping, the company's CEO, as saying.

Jidu held a media conference on June 1, and Xia said the company's first car will be unveiled at the 2022 Beijing auto show.

The model will be a concept production car, with a shape about 90 percent close to the production car. Optimistically, reservations could be made available within the next year, he said.

The car will be equipped with Baidu's Apollo autonomous driving technology and Geely's SEA intelligent architecture. It will be developed and generated with Geely's help, with Jidu in charge of the product positioning.

Jidu's earliest users lean toward a more youthful product and will also consider the needs of female users, he said.

Jidu will not build its own supply chain, using Geely's supply chain can reduce product costs, he said.

But Jidu will build its own channel, but will also explore some new models.

According to local media cls.cn, Jidu has already built an operation team, and the design selection of its models has been basically determined and is now entering the 3D modeling stage.

On Jan. 11, Baidu announced that it had formed an electric car company with Geely to enter the auto industry as a vehicle manufacturer.

Jidu, which was officially launched on March 2, will be based on Geely's Sustainable Experience Architecture (SEA) platform and will support the car company with artificial intelligence, Apollo autonomous driving, Xiaodu voice assistant and Baidu Maps.

The company has a total of five board seats, with three directors from Baidu and one from Geely, in addition to Xia.

At the end of April, Xia said the company's products are planned in a "series", with a new car launched every 1-1.5 years. "Based on such a speed and investment, it is expected to invest 50 billion yuan in the next five years."

The company's car design has been underway since February and will debut its first self-developed and designed electric car at next year's auto show, Xia said.

All of Jidu Auto's cars will have L4 self-driving capability, but whether that capability is fully unlocked is subject to future regulations, Xia said.

Jidu Auto plans to expand its team to up to 3,000 people by end of next year 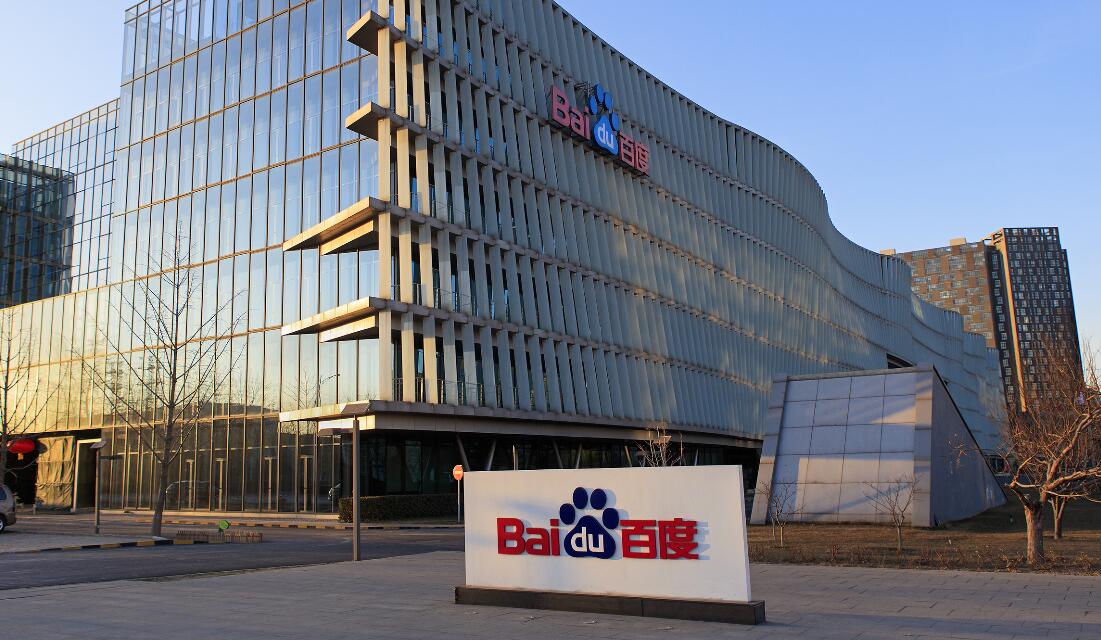