Production line renovation at Evergrande Auto's Tianjin plant is largely at a standstill and the Hengchi 5, which was scheduled to launch early next year, is not ready to start production, local media said. 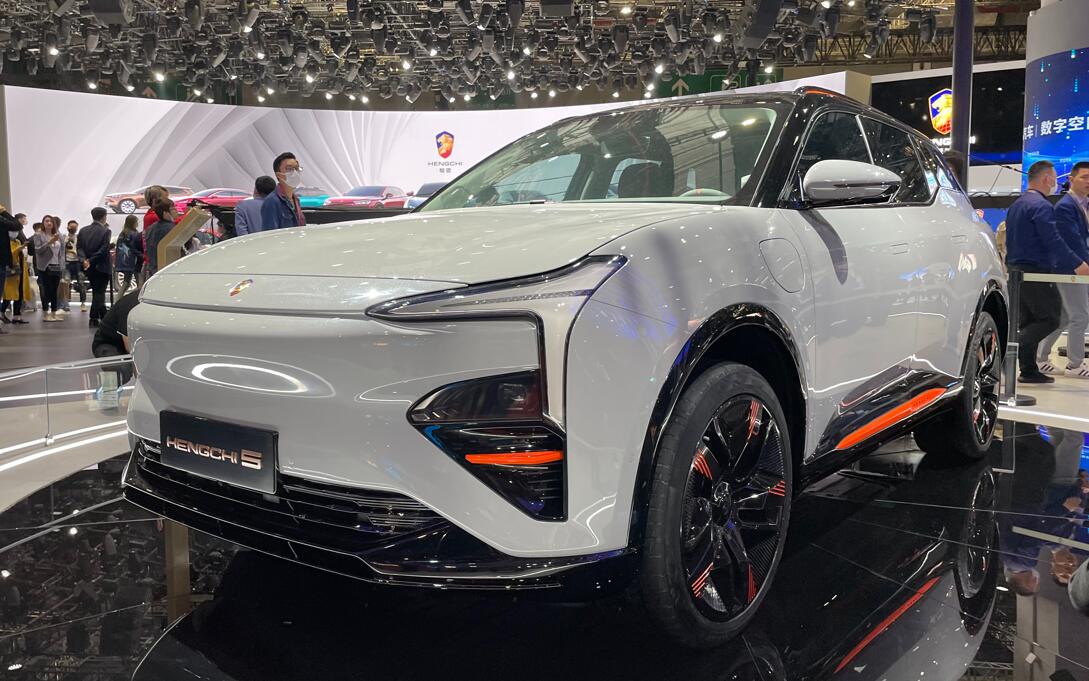 Local tech media outlet LatePost reported Wednesday that Evergrande Auto's Tianjin plant production line renovation project was largely stalled not long ago due to outstanding payments to equipment suppliers, and the Hengchi 5, which was scheduled to launch early next year, is not ready to start production as scheduled.

Evergrande Auto, which launched its new brand Hengchi in August 2019, has announced nine of the 14 vehicles it has designed, but none of them have yet begun mass production.

The company has car production plants in Guangzhou, Shanghai and Tianjin. But with the outbreak of funding chain problems, only the Hengchi 5 and Hengchi 6 projects are currently being kept, according to LatePost.

The faster-moving Hengchi 5, which is set to launch first, was originally planned to start production at the Nansha plant in Guangzhou, but the plant never received a production qualification from regulators.

Earlier this year, Evergrande Auto shifted its strategic focus to Tianjin, where it plans to produce the Hengchi 5, with some production staff, production equipment and pilot cars from Guangzhou and Shanghai being transferred to Tianjin.

Evergrande Auto held a partner meeting at its Tianjin production site with Tianjin government officials and executives from 200 strategic partners, including Bosch and Hitachi, in attendance, according to an October11 article published on Evergrande's website.

The article published on Evergrande's official website does not mention which the first model will be, although according to a report by cls.cn, it is the Hengchi 5.

The company has mobilized its core R&D team and technical elites from Shanghai, Guangzhou and Shenzhen to support it, and the Tianjin base has been transformed into a domestic first-class Industry 4.0 high-end intelligent factory, according to Liu.

"With the full cooperation and strong support from our partners, Evergrande Auto vows to ensure Hengchi's mass production goals are met with the utmost determination and intensity," Liu said.

However, LatePost quoted Evergrande Auto insiders as saying that the car is currently in the production trial stage, and it generally takes six months from that stage to mass production.

It is worth noting that after the LatePost report was published, cls.cn quoted a source close to Evergrande Auto as saying that the Tianjin plant's production line renovation was fully restarted earlier this month and is now in full swing to ensure that the Hengchi model will roll off the production line early next year as scheduled.